Everyone is going CRAZY with the world cup, so we thought we would join in too!

Win a £200 Tesco voucher to have a World Cup semi-final party this Wednesday.

To WIN the prize simply check out the AMAZING achievements of the mums below and TELL US in 25 words or less which mum INSPIRES you the most and why!!

For a chance to WIN simply check out the AMAZING achievements of the mums below and tell us in 25 words or less which mum REALLY  inspires you the most after transforming their health and body on the 28 Day Weight Loss Challenges. 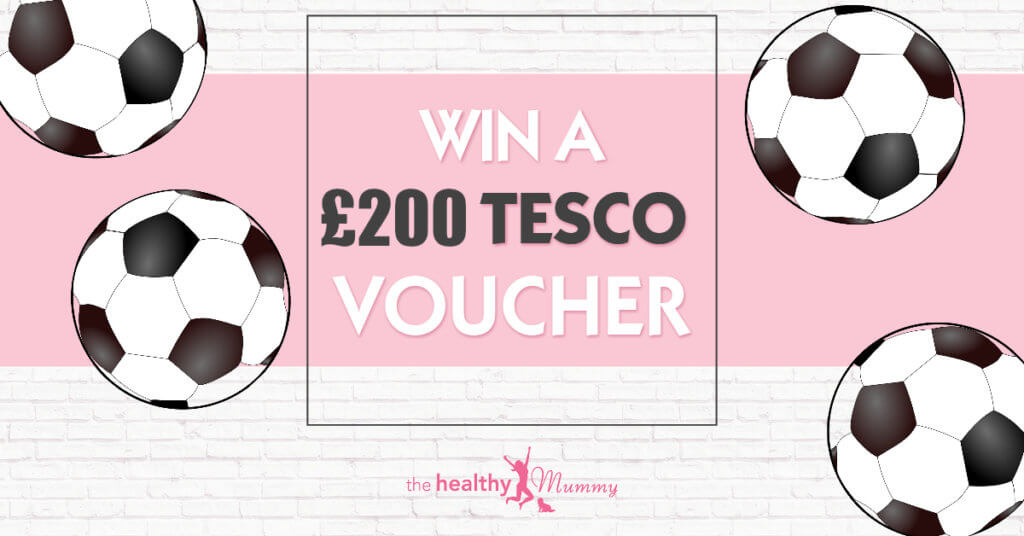 Enter your details below and tell us which of these AMAZING mums inspires you the most. 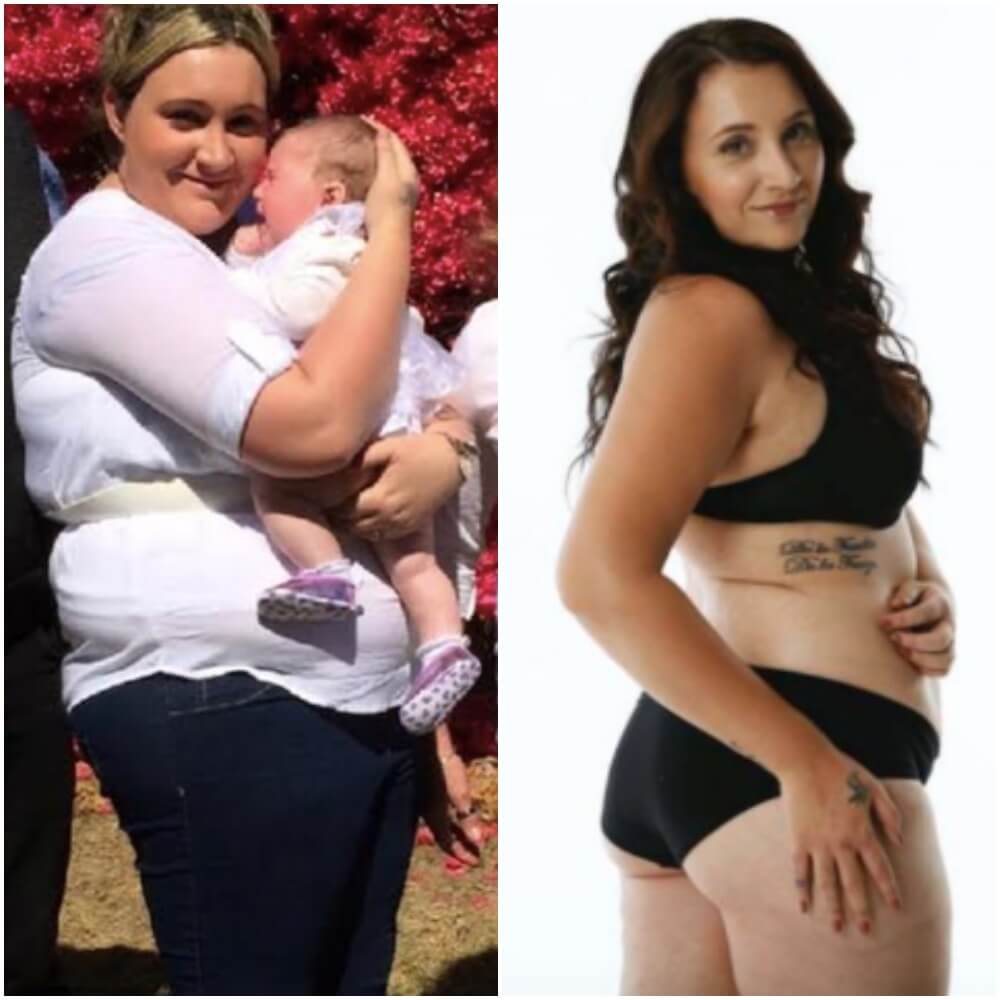 Melanie, who now weighs 14st, has a healthy approach to her weight loss and body image.

She says, “I know I’m still larger but my aim is for curves and tone instead of a thin figure, I want to be healthy for my body shape and that’s always been my goal.” 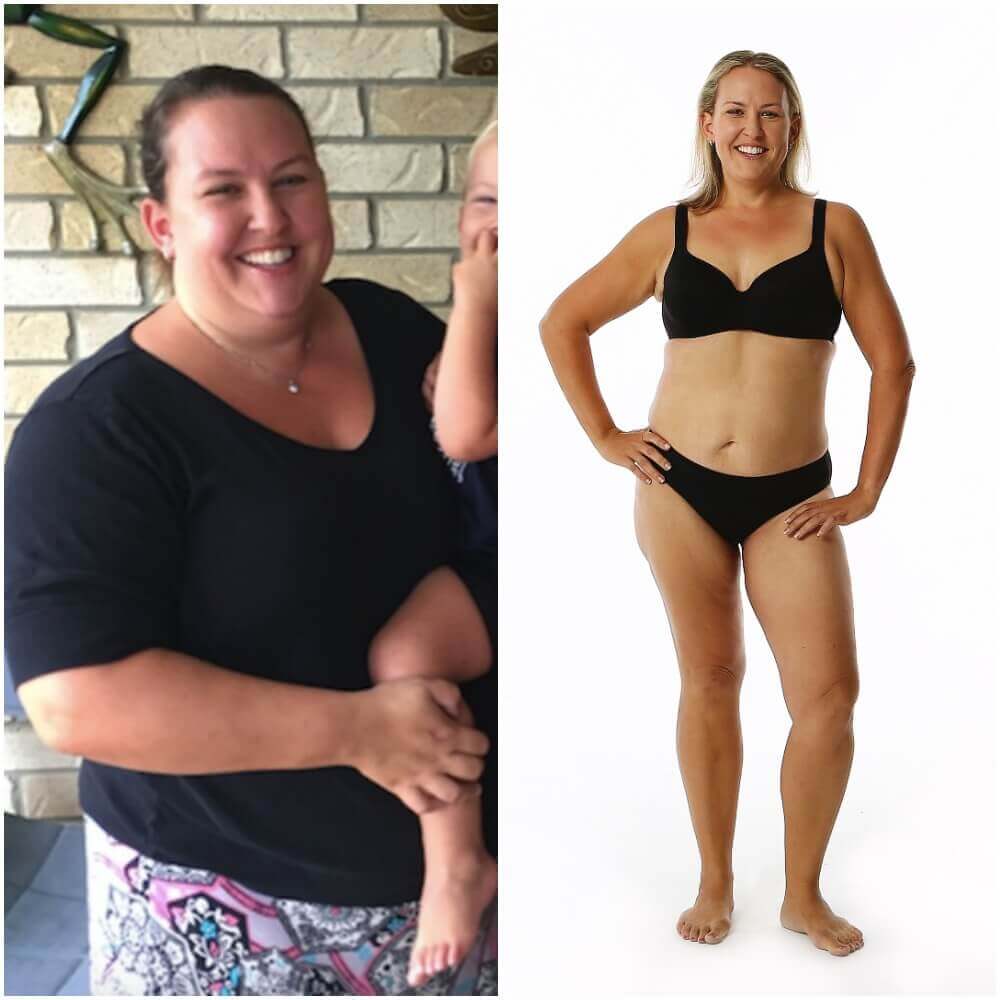 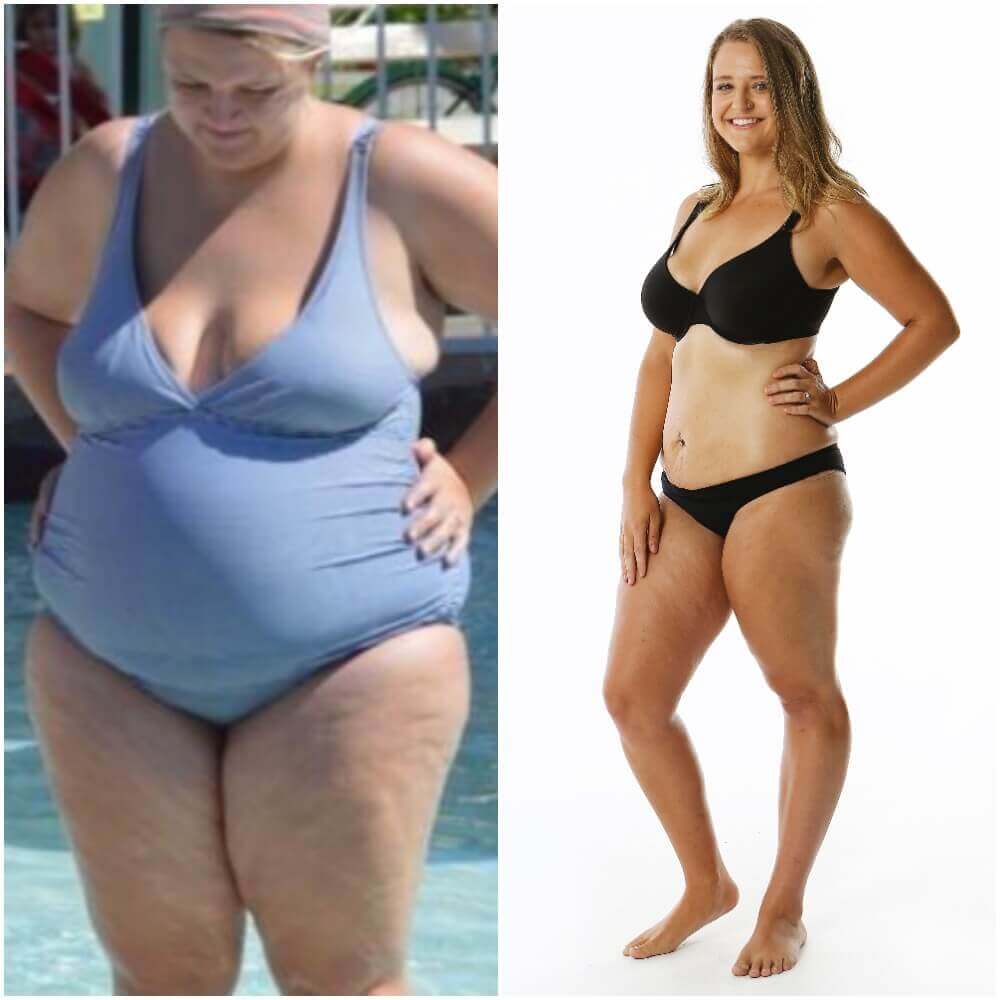 “I think I always came off as really harsh because I tried to put on a façade that I was so happy and confident when really I was just depressed, anxious, not even really realising I was unhappy in myself. I just blamed the world and everyone else and didn’t really put it on me,” confesses Cicily.

“Now I finally feel like I get to be me and who I’ve always wanted to be but I’ve always hidden. So I feel like I’ve opened up a whole new world, this is who I am meant to be and everything seems so much easier and better,” she says.

“All the compliments and people saying “Wow you’ve changed so much since high school,” stuff like that is the best feeling in the world.” 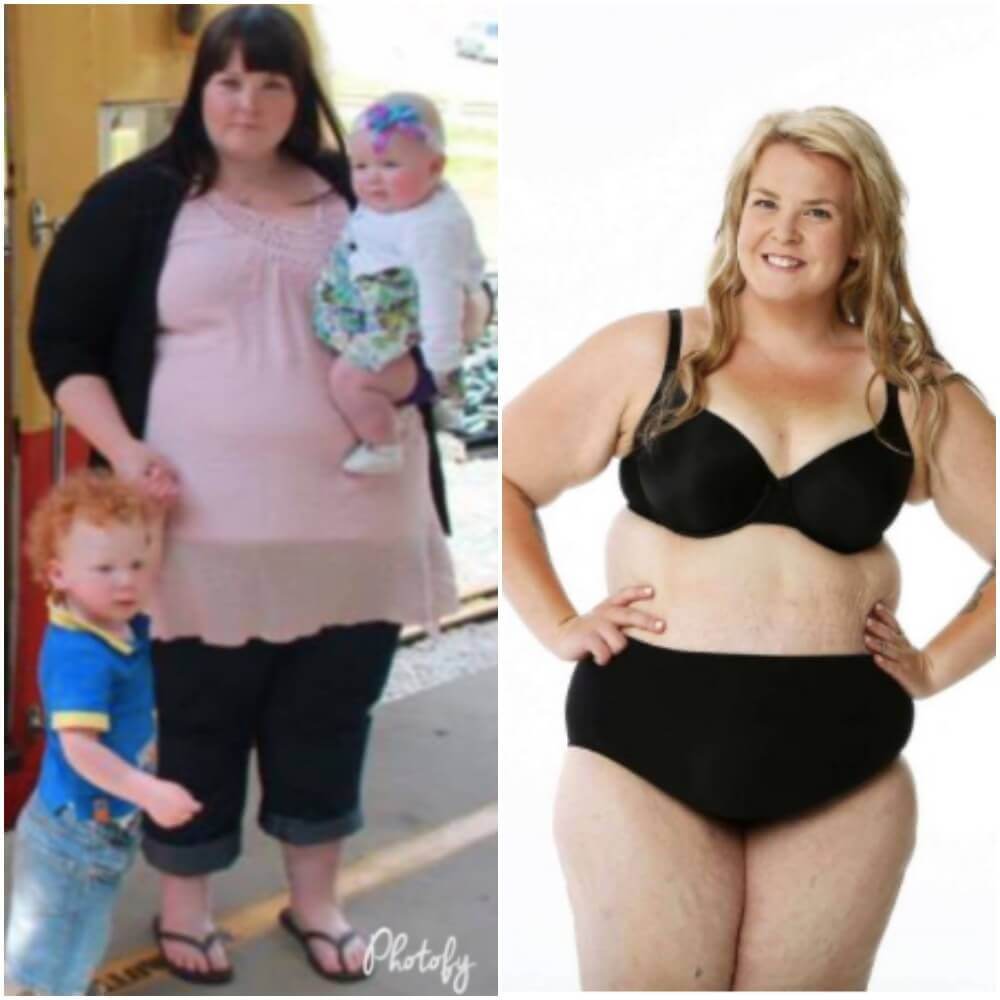 Before The Healthy Mummy, Amy describes life as depressing and says she “wasn’t living.”

“We didn’t go out anywhere, it takes a lot of energy to take four children out.  Clothes shopping was the worst, I absolutely hated clothes shopping because I was getting to that point where even the size 26s were too small on me.”

“I would’ve never thought I was going to do this, I didn’t have confidence before and now I obviously do! I’m so so thankful

For a chance to WIN simply enter your details below and tell us in 25 words or less, which mum REALLY inspires you the most after transforming their health and body on the 28 Day Weight Loss Challenges!

P.S – if you have trouble entering your email address, make sure you write your email don’t copy and paste it – plus you can try leaving a space at the end.