Grandfathers can be very different from grandmothers. Grandmothers dote, nurture, and feed us. (Want a cuppa and a cookie?), while sometimes grandfathers are often known to complain, demand a cuppa, hand out money and the occasional piece of advice.

But spending time with Grandad comes with other perks too! 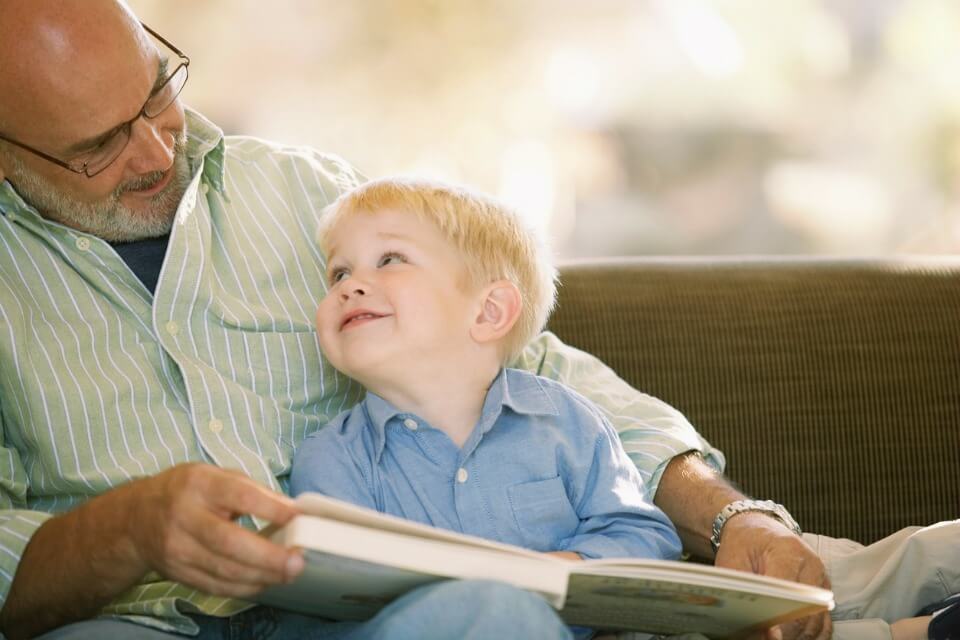 6 benefits of spending time with Grandad

One study of 351 grandfathers found that grandfathers who are involved with their grandkids reported fewer symptoms of depression than those who were less involved.

A similar study found kids who grow up to have greater emotional closeness with grandparents are less likely to be depressed as adults.

Grandpa is often the favourite

Another British study of maternal grandparents showed that children prefer grandmothers over grandfathers until they near the teen years, at which time the preference begins to even out. Among teen boys, grandfathers are named as the ones with whom they “get on best.” 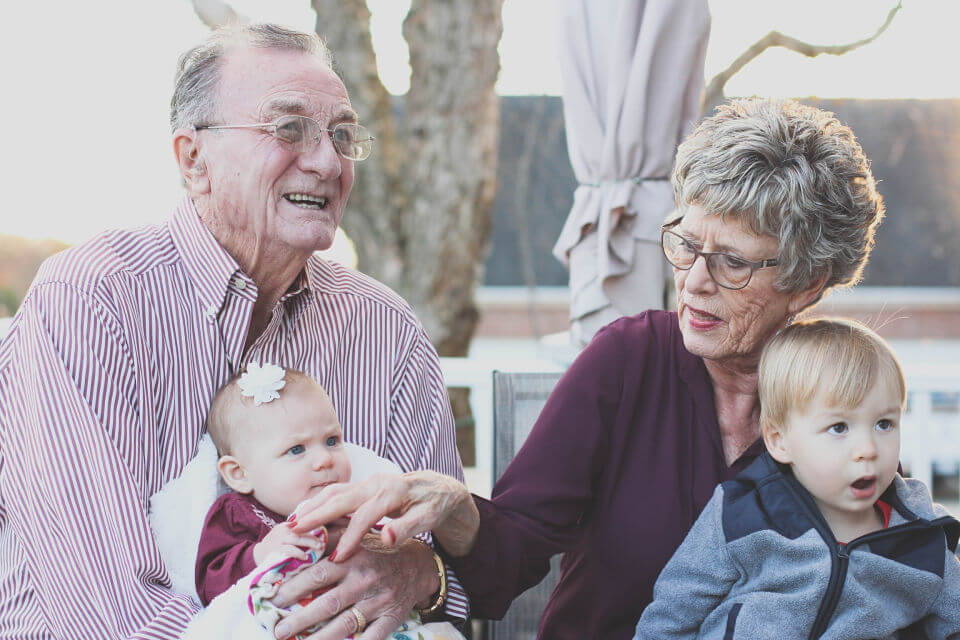 Another study, published in the journal Child Development, found that kids who spend quality time with their grandparents were less likely to hold “ageist” opinions about older people.

A 2011 study found that the age when their grandchildren were born could actually determine a kid’s life expectancy.

The research revealed that the older a child’s paternal grandpa was, the longer telomeres (a chromosome) they’re born with. Telomeres get shorter the older people get, often causing age-related illnesses. The longer these are at birth, the slower this process is.

Grandparents who babysit grandkids live longer than those around the same-age without child-rearing responsibilities, according to recent research.

The Berlin Ageing Study of 500 pensioners found that grandparents who babysit had a 37% lower mortality risk than adults of the same age with no caring responsibilities. (More on that HERE!)

Learning about the past and good old fashioned values

Grandpa can teach children all about history, their family’s past and some good old fashioned values that can then be carried on through the generations.

Get your grandparents active and healthy with our 28 Day Weight Loss Challenge, suitable for everyone!

The no.1 mums only health, fitness & weight loss program

It is like a PT, Coach, Nutritionist & Chef – ALL IN YOUR POCKET – with EASY to follow food & fitness plans

You get unrestricted access to :
● Nutritionist & chef designed weekly meal plans
● Personal Trainer crafted At-home workouts- 28 minutes and under
● Daily Motivation from My Coach
● Personalised Shopping lists to make life easy
● Over 4,000 healthy and delicious recipes at your fingertips
● REAL TIME support from The Healthy Mummy Team and OVER 200,000 other mums

Here at The Healthy Mummy, we strive to make life as easy and as healthy as possible for our mums. Our meal plan is designed…
END_OF_DOCUMENT_TOKEN_TO_BE_REPLACED

Our generation seems to be more of a ‘throw-away’ generation and we don’t seem to value food like our grandparents used to. Alarmingly, stats show…
END_OF_DOCUMENT_TOKEN_TO_BE_REPLACED

Are you a yo-yo dieter? What if we told you that you could lose weight FOR LIFE! Yep, that’s right! Researchers have found an incredible…
END_OF_DOCUMENT_TOKEN_TO_BE_REPLACED