Has your child ever thrown an almighty strop at the shops and you’ve been too embarrassed to deal with it? You’re not alone.

According to a recent survey, eight out of ten parents have admitted they’ve been too afraid to discipline their child in public in fear of being judged by strangers. 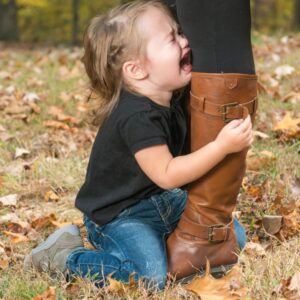 Parents are EMBARRASSED by their toddler’s tantrums

Parenting website KinBox surveyed 1,000 parents, all who had children under the age of 14, and found that 67 per cent of parents said their child had disobeyed them in public and they’d been too worried to scold them.

What’s more, 77 per cent of parents admitted to having fought with their partner over the pressure of raising kids.

Disciplining can be hard work and can be even harder in public but some experts say allowing misbehaviour to slide isn’t the solution. 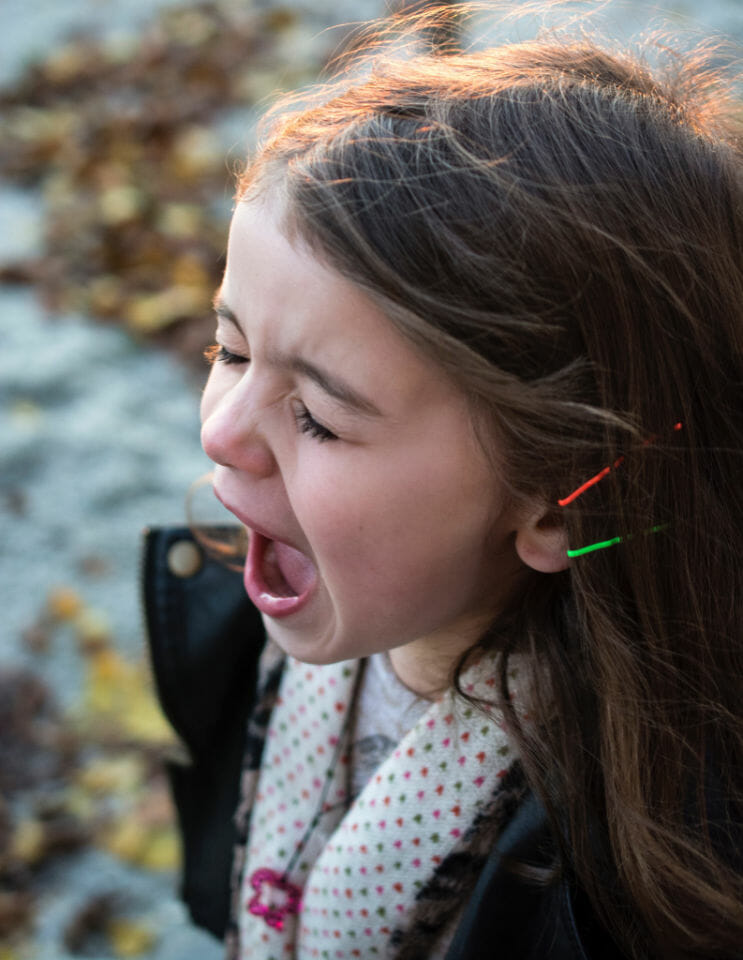 A similar survey of 2,000 parents by Cadet150 found that 55 per cent of those polled believed they dished out less discipline than their own parents did and one in four parents admit to openly avoiding discipling their child because they wanted “an easy life”.

“Discipline is all part of growing up and it’s important for children that they are taught the difference between right and wrong,” says a spokesperson for Cadet150.

“Our survey suggests mums and dads tend to avoid ticking off their children because it’s easier than having to deal with them kicking up more of a fuss.

“They don’t want to be seen as too strict and not enough of a friend their kids feel comfortable talking to.” 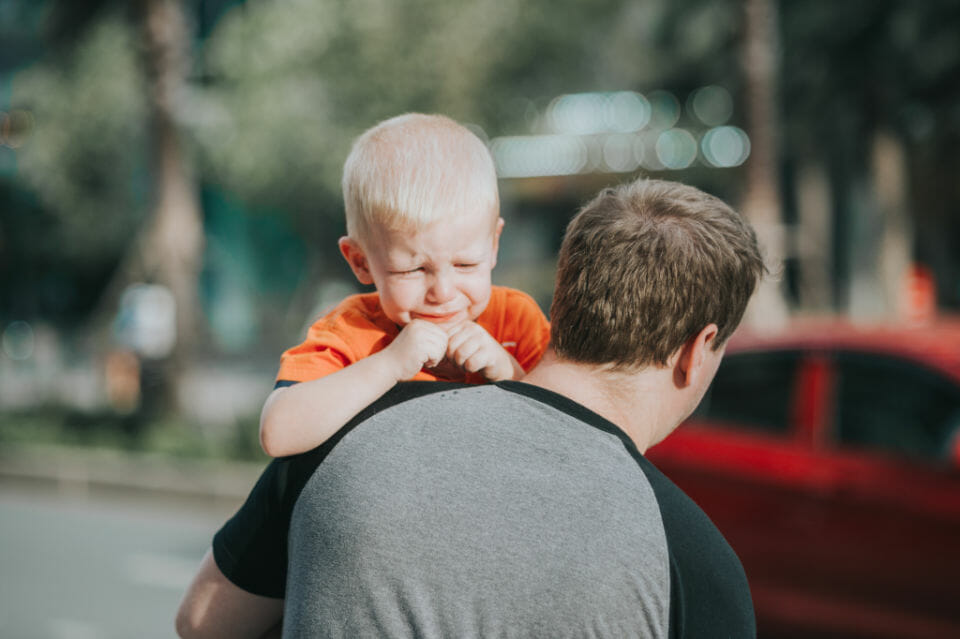 1. Praise them even in the context of discipline

If your child was being aggressive and destructive with their toys and you then discipline them, then make sure you praise them with lots of enthusiasm for helping to pack them away.

2. Respond to misbehaviour immediately with a calm and clear instruction

If your child plays up, direct them to what they should be doing straight away.

3. Respond immediately to escalations with a consequence

Whether it’s a brief time out or quiet time when your child is being particularly aggressive. You can try sitting them on their own somewhere safe and boring.

Tell them they’re only allowed to leave once they have been quiet for a set amount of time, e.g. two minutes.

If your child is playing cooperatively with their sibling, give them a hug or kiss at the time of their good behaviour.

Just because you haven't quite reached your weight loss goals doesn't mean you can't rock body confidence this summer. Here are 6 steps to help.
END_OF_DOCUMENT_TOKEN_TO_BE_REPLACED

Here at The Healthy Mummy, we strive to make life as easy and as healthy as possible for our mums. Our meal plan is designed…
END_OF_DOCUMENT_TOKEN_TO_BE_REPLACED

Our generation seems to be more of a ‘throw-away’ generation and we don’t seem to value food like our grandparents used to. Alarmingly, stats show…
END_OF_DOCUMENT_TOKEN_TO_BE_REPLACED