This incredible picture blew everyone’s mind! But it turns out it’s not entirely accurate!

An image of a woman’s anatomy has gone viral, as many people were surprised that the milk ducks resembled flowers!

“I just realised I never saw a photo of a female muscle system. This is NOT what I imagined milk ducts to look like,” a Twitter user captioned the pic.

I just realized I never saw a photo of a female muscle system. This is NOT what I imagined milk ducts to look like. pic.twitter.com/GBK6trgXF8

The image, which is an illustration from an iPad app called Anatomy & Physiology, got people across the world talking. The picture has been shared 47 thousand times on Twitter.

“Wow! Those things nourished my babies,” one person commented on the pic.

“That picture is soooo cool! I’ve always wondered what they look like,” another chimed in. 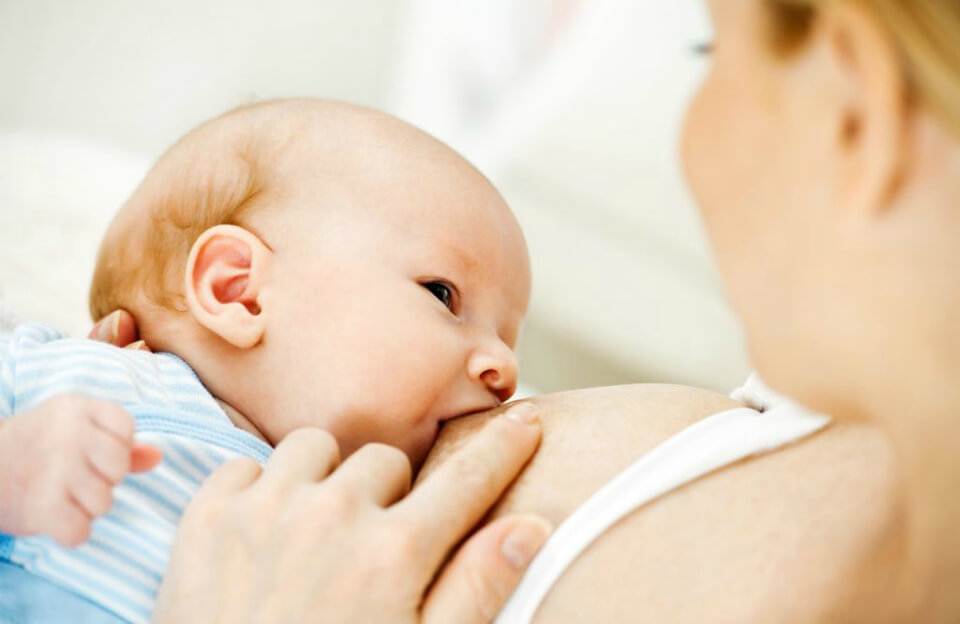 Other social media users questioned why we’ve never seen this before and only the male anatomy.

Some asked: “Why do we only see a man’s anatomy in class?”

But the Scientific community have now jumped in and clarified that the image isn’t an accurate portrayal of a woman’s mammary glands.

According to Live Science, woman’s milk ducts look nothing like that image. And the petal-like structures that look like a fancy open umbrella, aren’t milk ducts. In real life, the ‘petals’ wouldn’t be arranged in such a tidy circle.

Science Alert is also quick to point out that a woman’s breasts don’t contain skeletal muscle, which is usually attached to bones. The lobules and ducts in a woman’s breasts are made of various epithelial cells, according to the 2018 book “Physiology, Lactation.”  The breast also contains smooth muscles, which help milk flow when needed; these muscles don’t appear to be shown in this particular illustration.

A breastfeeding support Facebook page highlights a 2005 ultrasound study of the lactating female breast tissue as a better representation of what actually goes on inside our mammary glands. 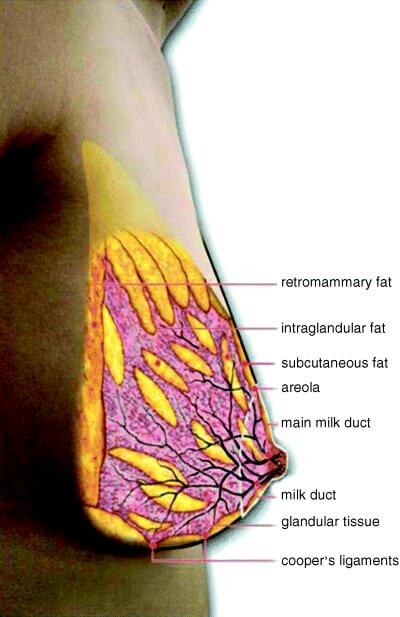 Whilst this image doesn’t quite have the viral impact potential, it’s more accurate than the flower image taking the internet by storm!

Our Healthy Mummy Smoothies are breastfeeding-friendly!

Here at The Healthy Mummy, we strive to make life as easy and as healthy as possible for our mums. Our meal plan is designed…
END_OF_DOCUMENT_TOKEN_TO_BE_REPLACED

Our generation seems to be more of a ‘throw-away’ generation and we don’t seem to value food like our grandparents used to. Alarmingly, stats show…
END_OF_DOCUMENT_TOKEN_TO_BE_REPLACED

Are you a yo-yo dieter? What if we told you that you could lose weight FOR LIFE! Yep, that’s right! Researchers have found an incredible…
END_OF_DOCUMENT_TOKEN_TO_BE_REPLACED