Previous article
Lifestyle › It’s genetic! Having a large family is in your genes
Next article

For each additional child in a family, the descendent’s sperm count increased by 1.8 million. 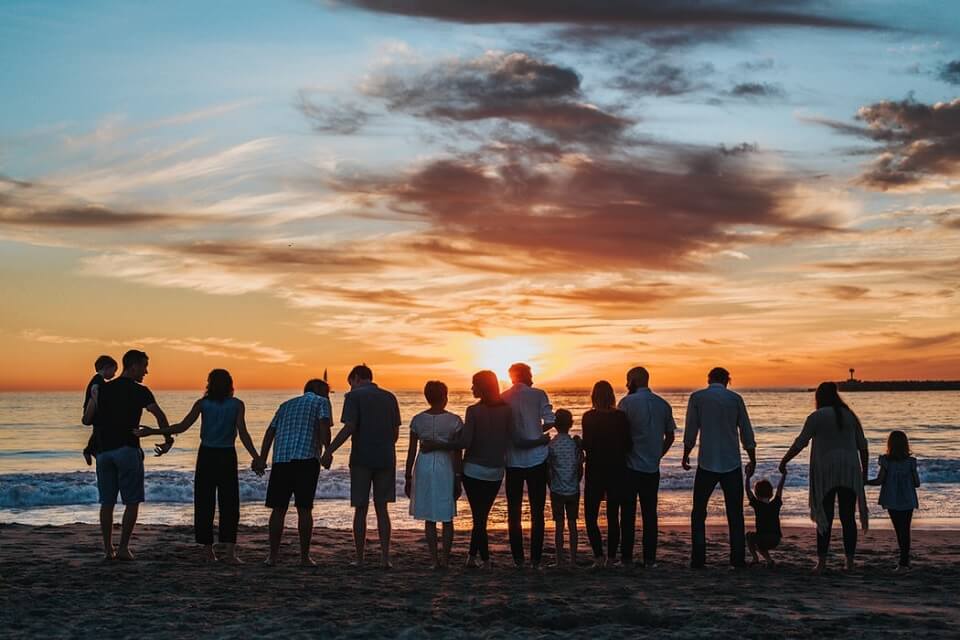 It’s genetic! Having a large family is in your genes

Researchers at the University of Utah discovered that men whose ancestors had more children have a higher rate of healthy moving sperm.

Comparing the men’s sperm with the number of children in nine generations researchers found that for every extra child in the family’s history the subject’s sperm count increased by 1.8million.

Speaking at the American Society for Reproductive Medicine’s annual meeting in Philadelphia the report’s authors said: ‘This is one of the first studies examining the relationship between intergenerational family size and sperm count as a marker of male factor infertility.

‘We found a significant association between sperm count as markers of male factor infertility and family size, suggesting that lower sperm count is related to smaller intergenerational family size.’

A group of 2,182 men were studied by the researchers, comparing sperm samples to the Utah population database and tracing their families to 1935 and earlier.

Speaking to The Telegraph Dr Peter Schlegel, president of the American Reproductive Society said: ‘This study shows us a clear picture of how male fertility may be inherited.

‘Though it would seem paradoxical that male genes can influence when a woman becomes a mother for the first time and how many children she may have, although they conceded social factors were increasingly playing a larger role in family size and timing.’

When women support each other incredible things happen. With 2 million like-minded mums who can offer daily support to the Healthy Mummy members our social footprint is LARGE! JOIN HERE NOW>

Just because you haven't quite reached your weight loss goals doesn't mean you can't rock body confidence this summer. Here are 6 steps to help.
END_OF_DOCUMENT_TOKEN_TO_BE_REPLACED

Here at The Healthy Mummy, we strive to make life as easy and as healthy as possible for our mums. Our meal plan is designed…
END_OF_DOCUMENT_TOKEN_TO_BE_REPLACED

Our generation seems to be more of a ‘throw-away’ generation and we don’t seem to value food like our grandparents used to. Alarmingly, stats show…
END_OF_DOCUMENT_TOKEN_TO_BE_REPLACED