A UK couple have decided to keep their baby’s sex a secret from everyone, including family, to avoid any gender bias. 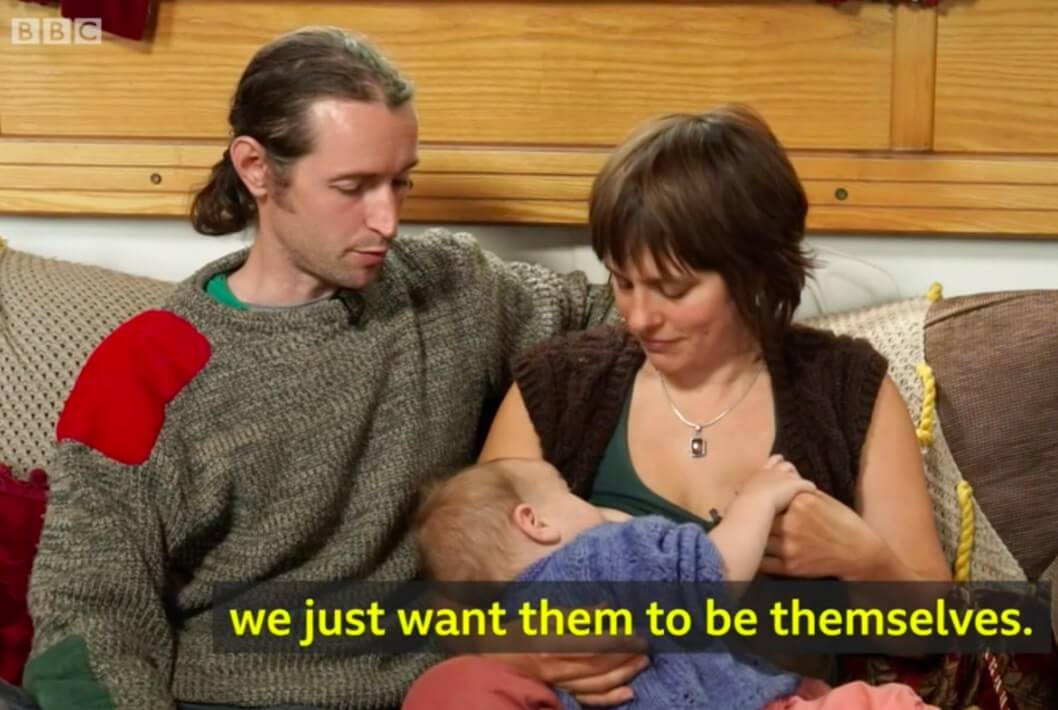 Hobbit Humphrey, 38, and Jake England-Johns, 35, refer to their 17-month-old child with the pronoun, “they”, and dress them in both girls’ and boys’ clothing.

The married couple, are keen to let their child choose their own gender identity when they are old enough because they wish for them to “grow into their own person”.

Close family members have not even been told the child’s sex and grandmother, Camille, only found out when she changed a nappy.

Speaking on the program, Camille said though it was a struggle at first not knowing how to refer to the baby, over time it became natural and her grandchild became “they.”

The couple, who live on a houseboat in Keynsham, Somerset,  told the BBC’s Inside Out: “The neutral in gender-neutral refers to us trying to behave neutrally towards our child rather than trying to make them neutral.”

“Eventually, we decided that we wouldn’t tell people whether they were a boy or a girl … in order to create this little bubble for our baby to be who they are,” Ms. Humphrey said.

The reaction to their decision has understandably been mixed. However, Mr England-Johns said: “But over a year in, it’s clear that we are serious and gradually people have got used to it.

“Although, that still doesn’t stop some pretty confused looks from old ladies in the park when they come up to us and ask if they’re a boy or a girl. It can take a bit of explaining.

“We are quite good now at holding space for people’s discomfort in us going, ‘Oh well, actually we don’t tell anyone, we’re not telling anyone for now.”

Not the only parents raising a gender-neutral child

UK singer, Paloma Faith, has always refused to reveal the name or sex of her child, shared The Mirror.

Speaking at the Q Awards at London’s Roundhouse a couple of years ago, Paloma said: “I’m loving being a mum.

“I want two or three kids in all and they’ll be gender-neutral.”

The Canadian government claims then 8-month-old, Searyl, (now 2yrs old), could be the first baby in the world without a government registered gender.

The child who was born in British Columbia, “outside the medical system,” did not undergo a genital inspection after birth, campaign group Gender Free I.D. Coalition said in a statement.

Searyl’s parent, Kori Doty, who is transsexual, says they want their child to be able to choose its own gender when it is old enough.

There was also a Californian couple who have said they will allow their child to decide whether he or she would like to be raised as a boy or a girl and until then raise him or her as gender fluid.

Do you think more parents should consider allowing their child to grow up gender-neutral? 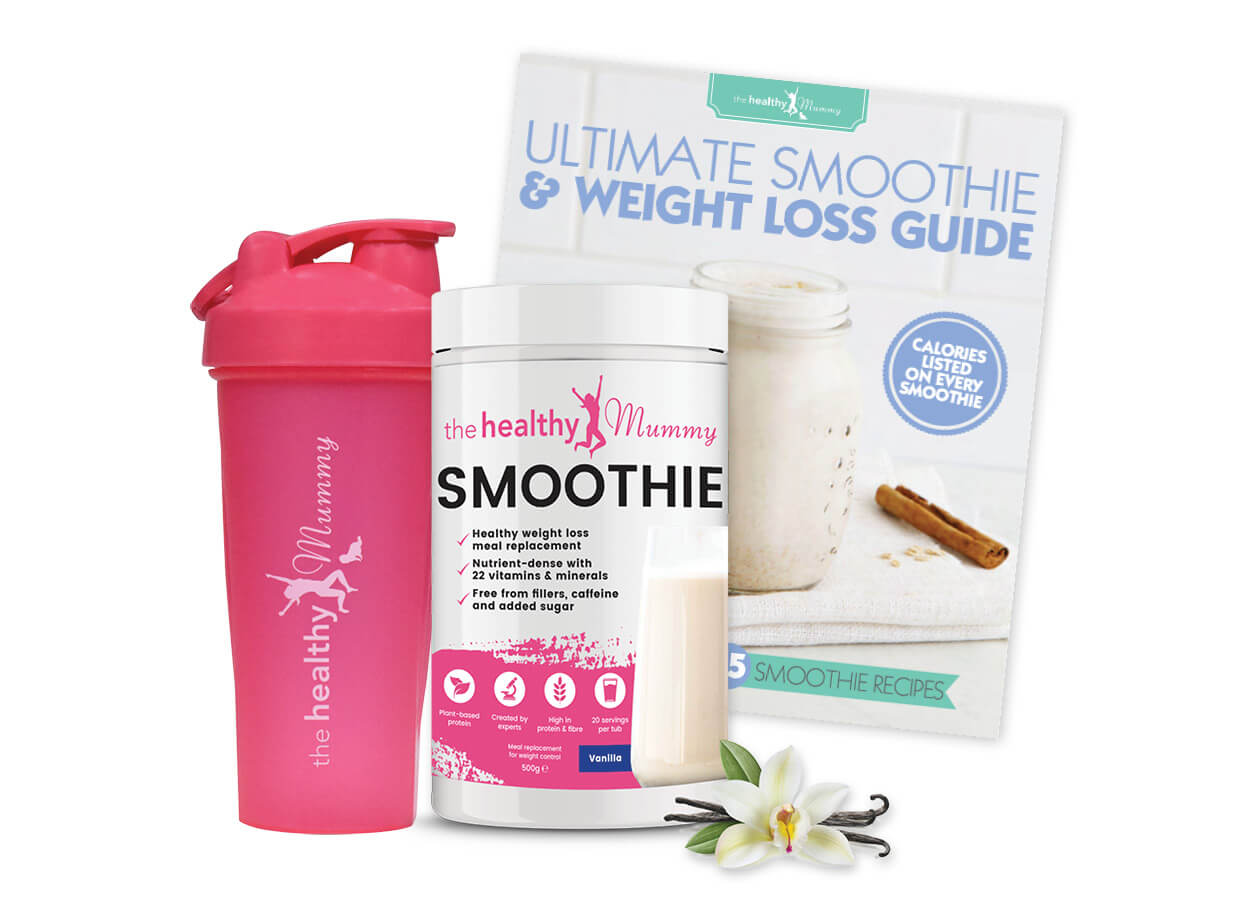 The Healthy Mummy Smoothies are made EXCLUSIVELY for busy mums and are now available in the UK. Get the smoothies used by 100,000’s of mums every day! ORDER HERE.

The Healthy Mummy is launching a NEW 12 Week Challenge designed to give our mums extra motivation and accountability to reach their goals.
END_OF_DOCUMENT_TOKEN_TO_BE_REPLACED

With the kick off of another 28 Day Weight Loss Challenge Healthy Mummy mums have been busy in their kitchens getting their meal prep done….
END_OF_DOCUMENT_TOKEN_TO_BE_REPLACED

Family camping trips are a blast! But for mums trying to stick to a healthy eating regime or looking to lose weight, they can be…
END_OF_DOCUMENT_TOKEN_TO_BE_REPLACED

How To Exercise When You Really Don’t Like It

You might already be kicking goals with your healthy eating. Maybe you’re even seeing some good results. But if you want to push your results…
END_OF_DOCUMENT_TOKEN_TO_BE_REPLACED

Janette Turner has lost her pregnancy weight TWICE with the 28 Weight Loss Challenge and the The Healthy Mummy app! In fact, she was able…
END_OF_DOCUMENT_TOKEN_TO_BE_REPLACED