Just like Mary Poppins, it seems the royal children’s nanny Maria Borrallo has the same no-nonsense approach when it comes to looking after Prince George, five, and Princess Charlotte, three and Prince Louis, 9 months.

Norland school-trained  Maria has been looking after the Cambridge children since 2014, often escorting them while they are travelling the world with their parents, Prince William and Kate Middleton.

And it sounds like she doesn’t let them get away with anything just because of who they are! 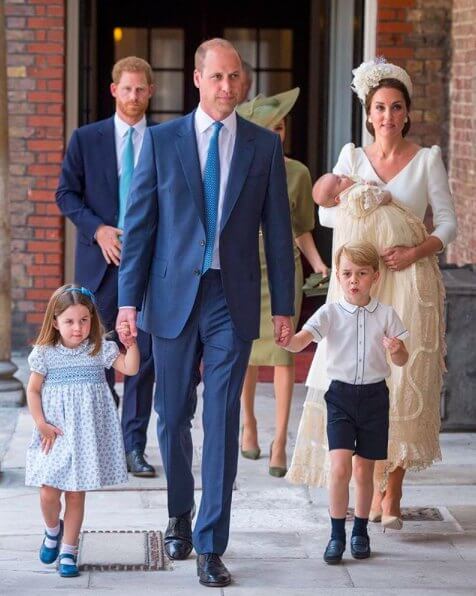 Norland Nanny expert Louise Heren told The Sun: “There will be no messing.

“That’s because Maria will be aware that as they step off planes, holding mum’s hands, smiling and waving to the crowds, there can’t be any crying or terrible twos or tantrums.” 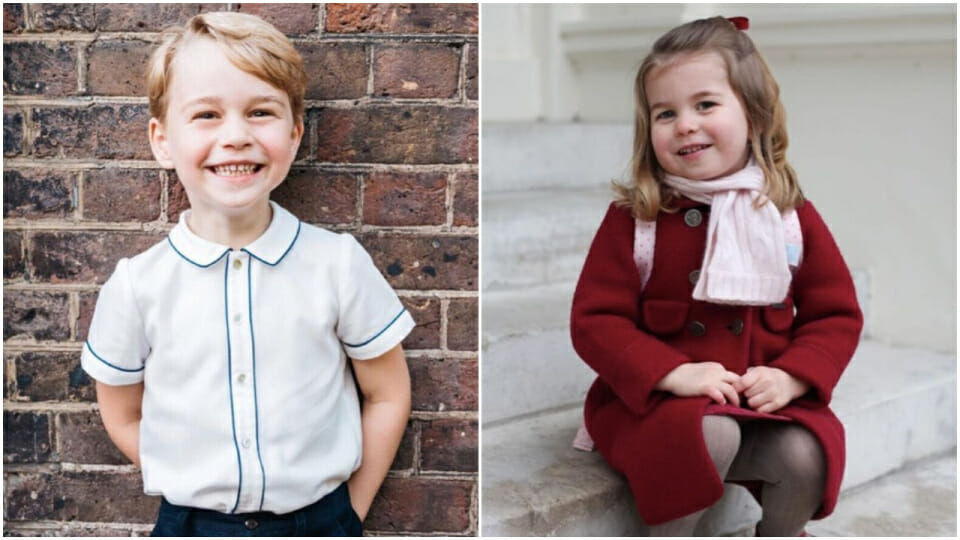 Rules Maria enforces on the children:

“There will be lots and lots of outdoor play, that’s the one thing you could say Norland are old-fashioned about. Loads of fresh air,” says Louise.

“Yes, you are getting mucky with your hands in the soil but you are learning how to plant. Lots of bike rides, playing with their dogs, potentially some gardening.

“Norland are very into teaching children through play. If it is tipping down, they will still go out. Wet weather is just inappropriate clothing, you have to put the right stuff on.

The Norland Nanny school was founded in 1982 by Emily Ward. 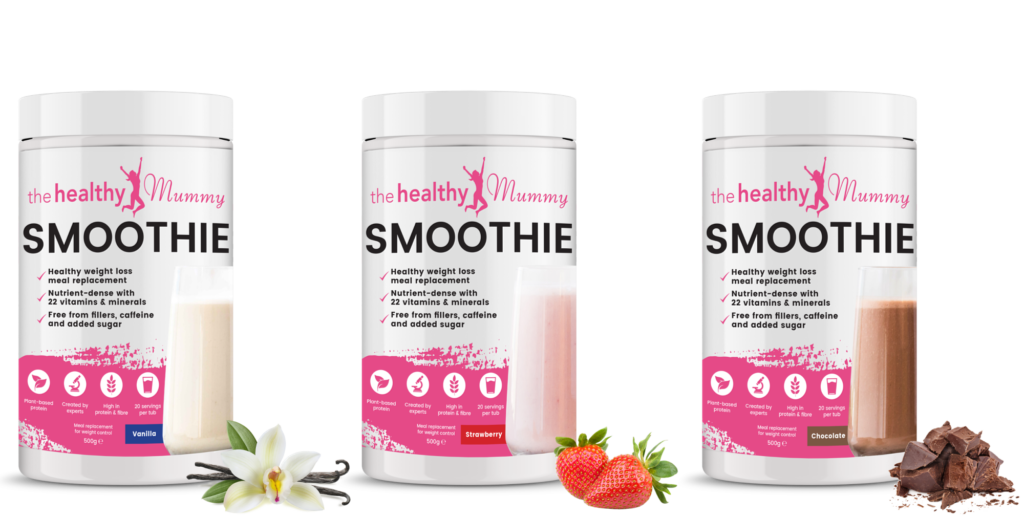 Are you currently breastfeeding? Then you should try our yummy Healthy Mummy smoothie.

The Healthy Mummy Smoothie is designed to complement, not replace, your prenatal vitamin intake. Our nutritionists ensured that the vitamins and minerals in the smoothie are at a low level so there is no risk of doubling up on any pregnancy vitamins.

Learn more about the Smoothie here.

Has your family started asking you what you might like for Christmas? Well you’re in luck because we’ve put together a list to help you!…
END_OF_DOCUMENT_TOKEN_TO_BE_REPLACED

Halloween is just around the corner, and while it’s still an American holiday, those of us with small children find it harder and harder to avoid….
END_OF_DOCUMENT_TOKEN_TO_BE_REPLACED

HALLOWEEN is upon us! Is your baby due around this time? If you’re all about pumpkins, witches and skeletons and want your baby to have…
END_OF_DOCUMENT_TOKEN_TO_BE_REPLACED