As a parent, it can be sooo frustrating to hear your toddler constantly saying ‘no’ to every little thing.

But a parenting expert tells us it’s actually a GOOD thing for your tots to tell you ‘no’ so often! 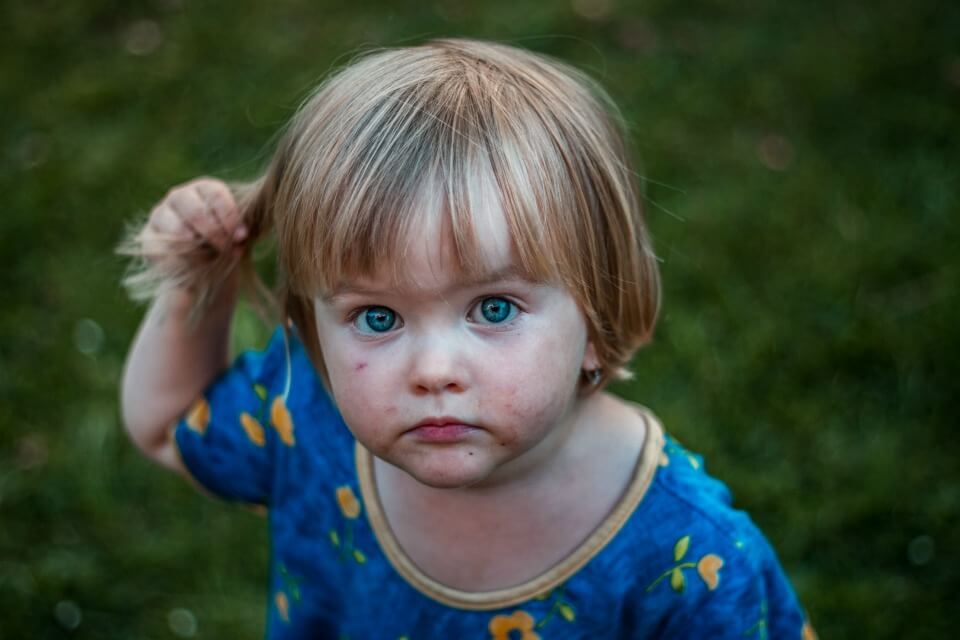 Dr. Sarah Hughes, who is a clinical psychologist, author and parenting expert based in Australia, tells The Healthy Mummy that it’s really important for children to assert themselves.

“If your toddler’s saying ‘no’, they’re starting to be their own person which is a really important milestone,” Dr. Hughes tells us.

“They’re showing you that they’re confident to have their own opinion, and feel safe enough in their relationship with you to express that,”

“When you’re hearing ‘no’ on repeat it’s hard to remember that there’s a positive side to it, but there is.”

Saying ‘no’ is a sign of confidence in their relationships 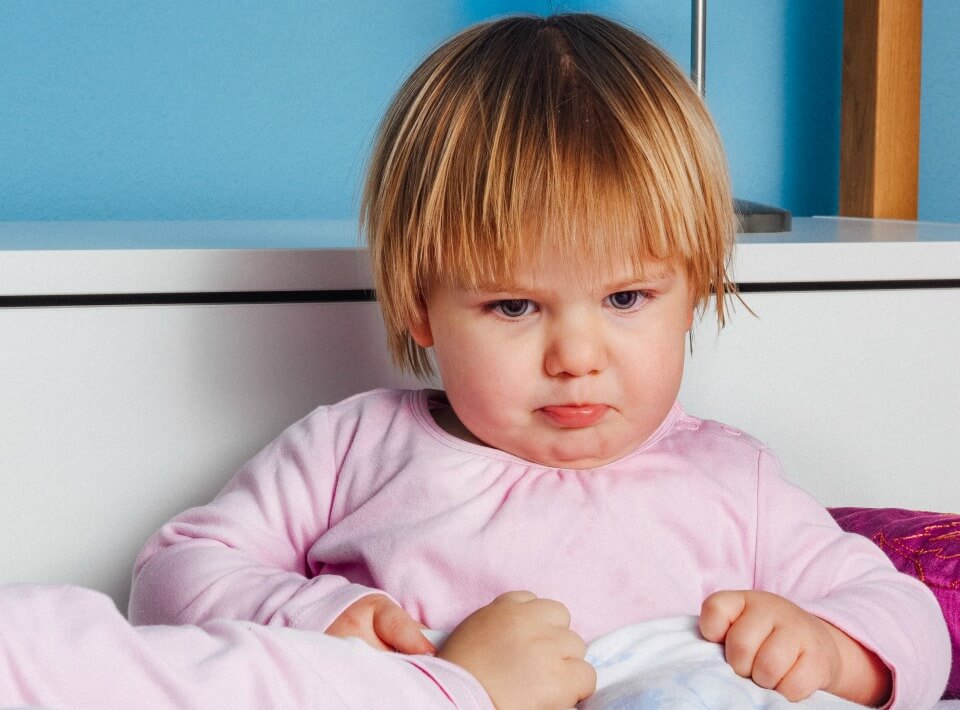 Not only is saying ‘no’ a sign of confidence in their relationships, but it’s also their way of establishing their independence.

“It can definitely feel like it’s a game, but in most cases, it’s a sign of independence,” says Dr. Hughes.

“Toddlers don’t really have a huge amount of control over their own lives. They’re told what to do and when, and don’t get a lot of choice.

“When they realise they’re their own person and start to be more aware of their own wants, they’re not backwards in coming forwards in making that known.

“But because their language skills are still developing, they don’t have the ability to express their wants eloquently, but ’no’ usually gets the job done – from their point of view at least.”

Toddlers don’t have a lot of control over their lives 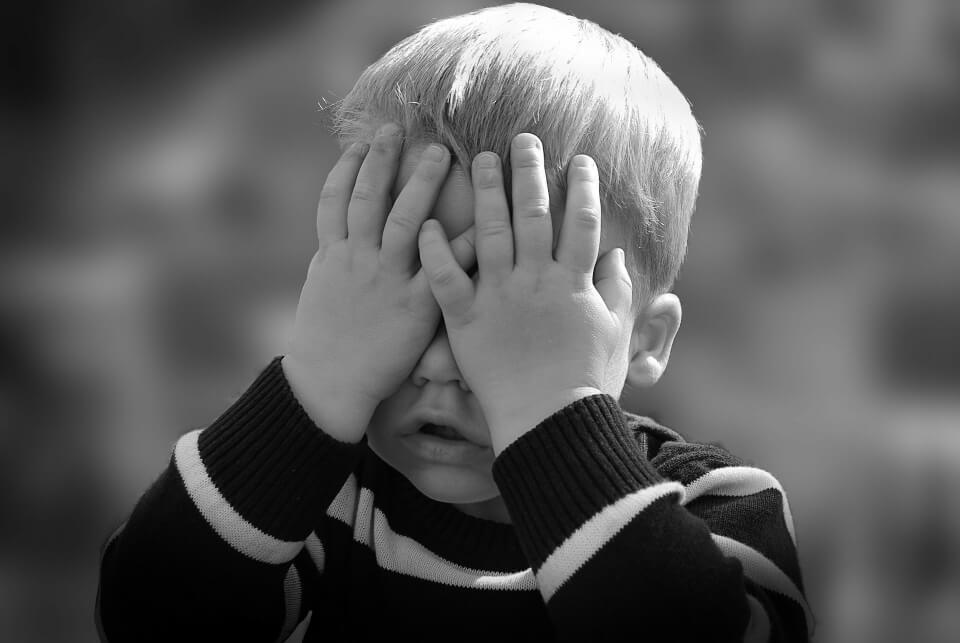 Dr. Hughes says that it’s important for parents to listen to their children when they are chanting ‘no’.

“Feeling respected is important for a child’s self-esteem, and if compliance is a goal you’re working on, helping your child to feel heard will help with that too,” says Dr. Hughes.

“But that being said, it’s also important that kids learn that sometimes ‘no means no’.

“Tip-toeing around your child and giving them what they want might help to avoid a tantrum in the short-term, but longer-term it’ll make life harder.

“If your child doesn’t learn how to tolerate the word no, when the answer has to be no, you’ll be stuck enduring massive meltdowns.

“It’ll make life harder for your child in other environments like school as well, where flexibility isn’t an option.” 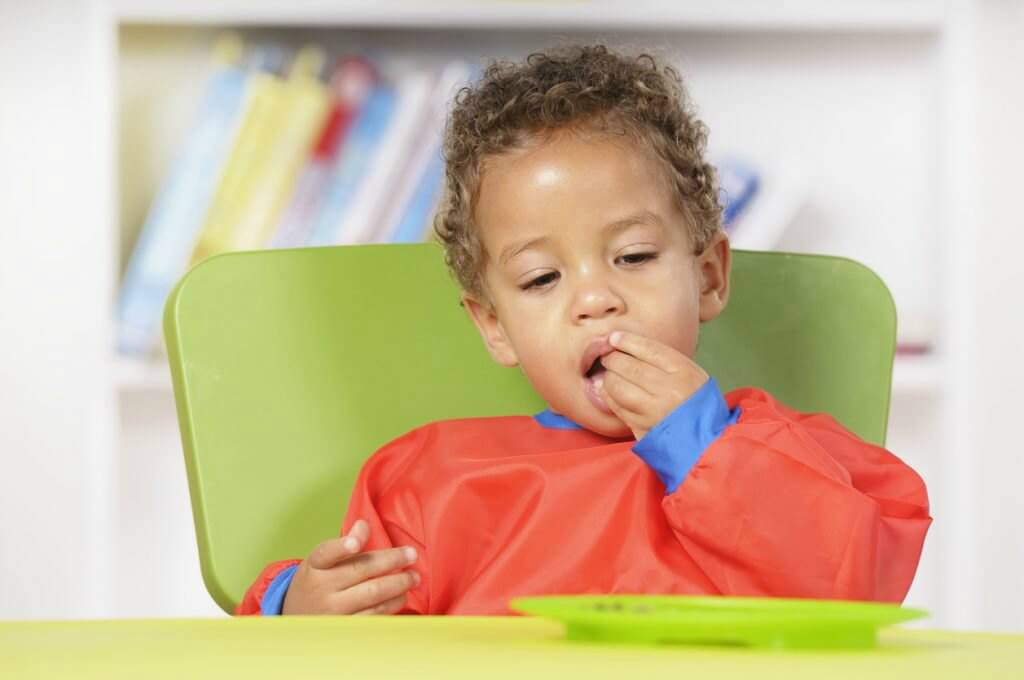 The trick is striking the right balance!

“Don’t be afraid to say ‘no’ and do say ‘no’ where you need to so your child learns how to cope with that – giving them a reason where you can – but when you can be flexible, show your child you respect them enough to listen and take their concerns on board,” explains Dr. Hughes.

“And if you’re struggling with that, be flexible with choices. If you need your child to put on their shoes, let them choose which shoes they’ll wear, or where they’ll sit to put them on.

“Having a choice is often a good way to meet both your needs – your need for your child to do as you’ve asked, but their need for a bit of independence and control.”

Time warnings are another good way to show your child respect.

“If you need your toddler to do something, give them warning – often 1-2 minutes is all a toddler needs,” continues Dr. Hughes.

“Feeling rushed can often trigger rebellion on their part, so time warnings help to avoid that.

“It can feel backwards being flexible with your toddler, but toddlers are people with the same needs and wants as you.

“You wouldn’t like having no control and having your day to day happenings dictated to you by someone else, and your toddler will sometimes struggle with that as well.

“Being flexible where you can – while also saying no when you need to – will help with that.”

Try to be calm if your child is saying ‘no’ 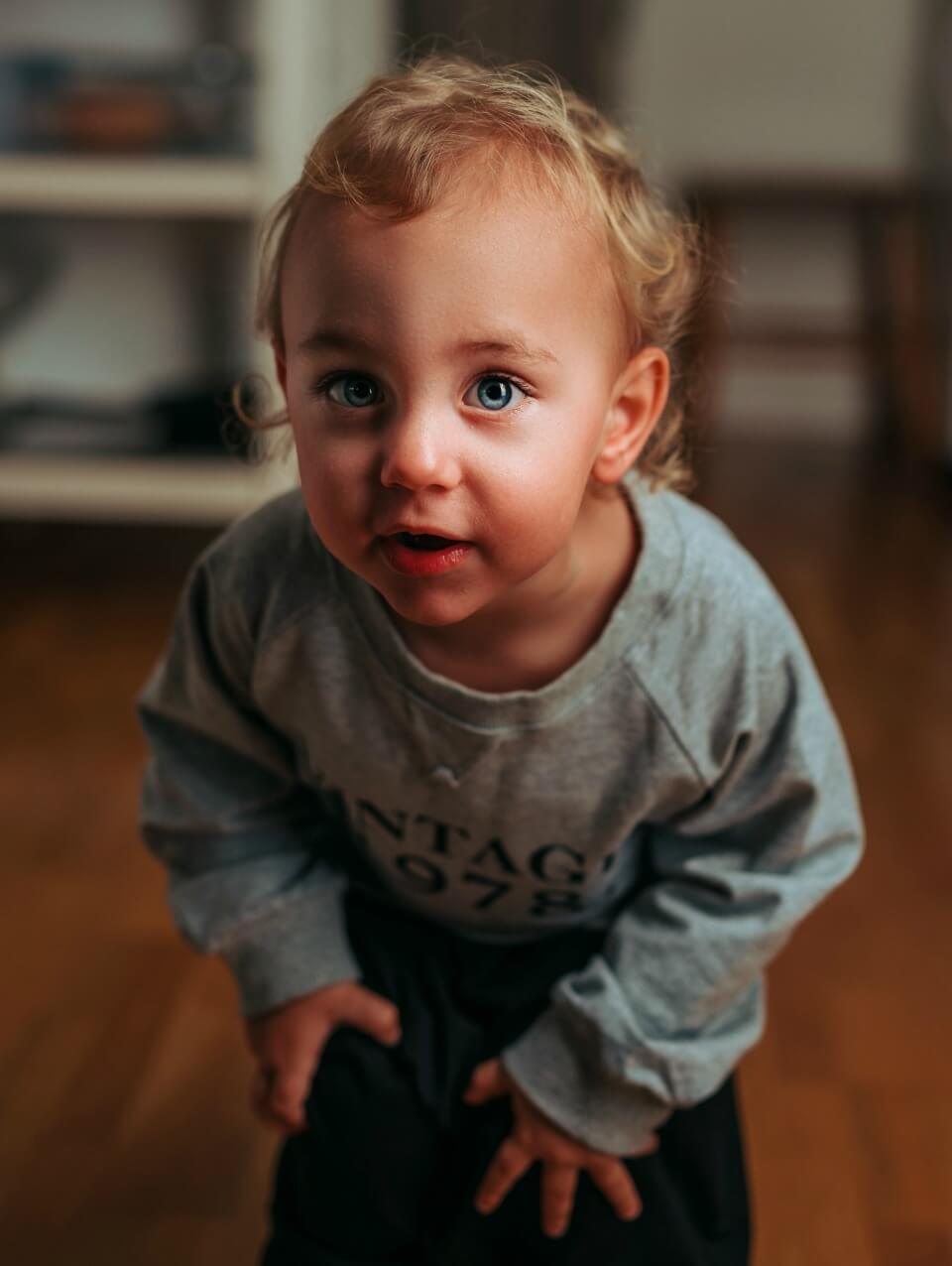 However, Dr. Hughes warns not to become too reactive when your child says ‘no’, in case they end up saying it just to see your reaction.

“Most of the time if you strike the right balance,” she adds.

“Learning to express what they want is a good thing and a sign of developing assertive skills.

“You want your toddler to know that there will be times when you’ll listen and take their concerns on board, but there will also be times when they have to do what you ask them to do, even if it’s not what they want.

“If you get that balance right, odds are your toddler will have a higher threshold for ‘no’s’ and be more accepting of a ‘no’ when they have to be.”

Our private support group is the biggest mum-only weight loss community in the world, with lots of healthy eating tips, weight loss advice, support and encouragement from thousands of other mums. JOIN HERE!

We are sooooo excited to introduce a BRAND NEW and EXCITING product to the Healthy Mummy range. It’s going to change your life.  Drum roll…
END_OF_DOCUMENT_TOKEN_TO_BE_REPLACED

The results are in! Mums review the new Control X

The response to The Healthy Mummy's brand new innovative product 'Control X' has been overwhelming. Mum's LOVE IT.
END_OF_DOCUMENT_TOKEN_TO_BE_REPLACED

We have some AMAZING new recipes being added to the Healthy Mummy App for the May 28 Day Weight Loss Challenge. As we head into…
END_OF_DOCUMENT_TOKEN_TO_BE_REPLACED

Hear what real Mums are saying about the TUMMY Smoothie!