The question many new parents ask themselves is, how many children will we have?

And while each person has their own ideal number, a recent study has revealed the most, and least stressful number of kids to have.

Find out what it is below…

The most stressful number of kids in a family 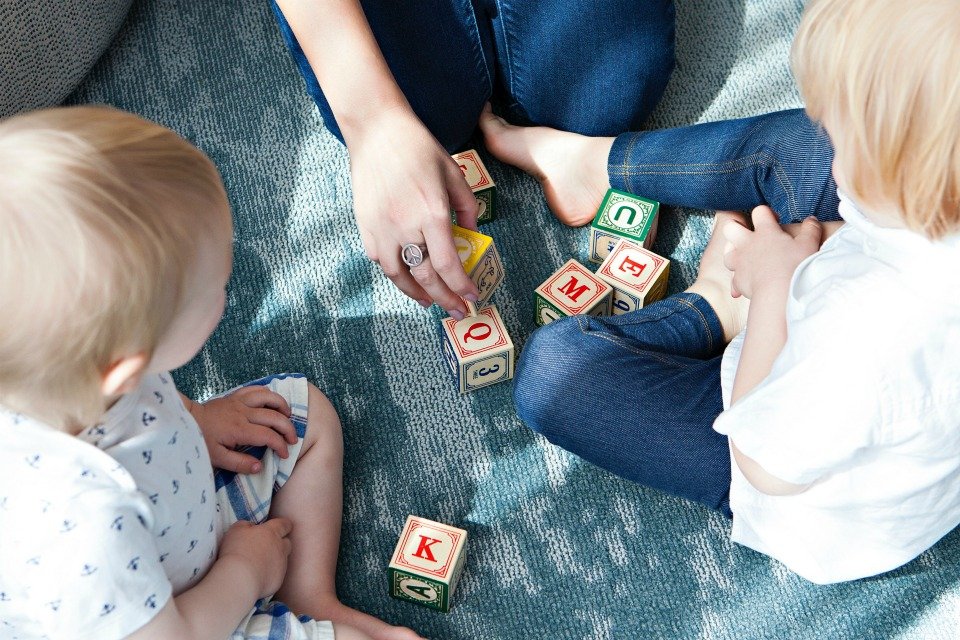 Many families are made up of two parents and three kids – just look at Prince William and Kate Middleton – but a study carried out by Today.com has shown that parents of three children are the most stressed.

More than 7,000 mothers completed the study and it was found that mums with three kids felt like they were pulling their hair out more than mums with two or less kids. 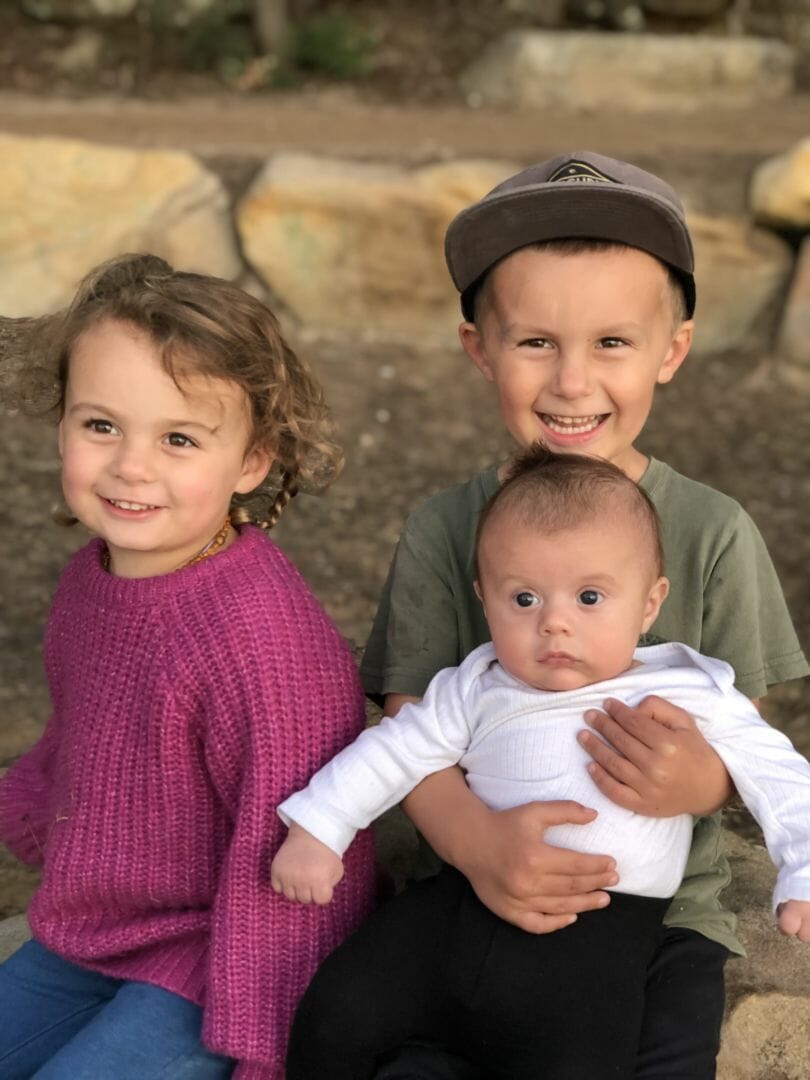 Having more than three kids isn’t as stressful, apparently

Strangely, mums with four or more children actually reported LOWER stress levels! This may because they have lowered their expectation levels on organisation or tidiness. Having four kids also has its advantages, as each child has a playmate.

The survey found that 60% of mums felt the most stressed over having a limited amount of time they feel they have to do everything their children need.

What’s more, 46% say their husbands or partners cause them more stress than their kids do!

9% also revealed they stress about being fit and feeling attractive.

“You always hear about the mommy wars, but I feel like we’re judging ourselves more harshly than anyone else,” says Jill Smokler, who is a mum of three and author of Motherhood Comes Naturally (And Other Vicious Lies).

“Going from one to two was an easy, breezy transition. Two to three, everything was turned upside down.

“I did not feel like I had it together…just crossing the street and not being able to physically hold all their hands I found tremendously stressful.” 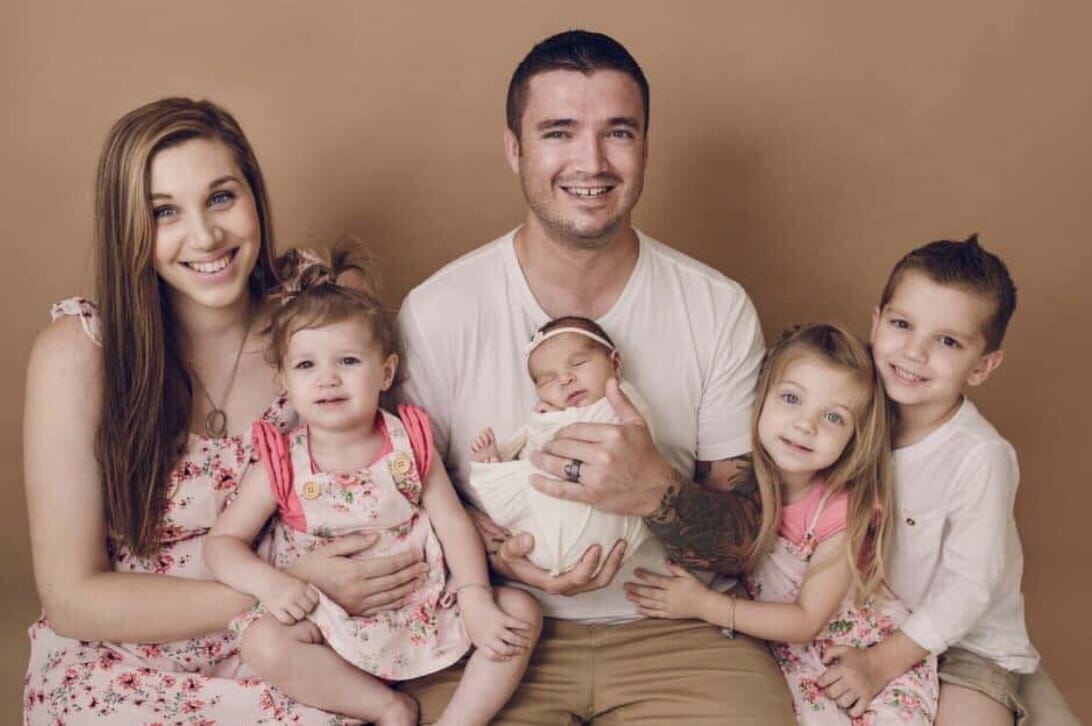 Parents with four or more kids are the happiest, study finds

Another study by Dr Bronwyn Harman, of the psychology and social science school at Edith Cowan University, found  parents with four or more kids are happier. Five being the optimum number!

Her research found that parental happiness directly relates to how much effort has been put into growing the family.

“[The parents] usually say they always wanted a large family, it was planned that way, and it was a lifestyle they’d chosen,” she says.

What’s more, Dr Harman believes in families of four or more kids there is more resilience – as there’s no time for pandering to silliness. There’s more social support within a large family as well as self-esteem – kids from big families are more likely to try new things in fear of being left behind!

However, some mums have pointed out these studies don’t take into account the stress levels of having multiples.

What do you think? Do you agree that the most stress number of kids to have is three?

Just because you haven't quite reached your weight loss goals doesn't mean you can't rock body confidence this summer. Here are 6 steps to help.
END_OF_DOCUMENT_TOKEN_TO_BE_REPLACED

Here at The Healthy Mummy, we strive to make life as easy and as healthy as possible for our mums. Our meal plan is designed…
END_OF_DOCUMENT_TOKEN_TO_BE_REPLACED

Our generation seems to be more of a ‘throw-away’ generation and we don’t seem to value food like our grandparents used to. Alarmingly, stats show…
END_OF_DOCUMENT_TOKEN_TO_BE_REPLACED