Previous article
Lifestyle › Why September is the most popular birth month!
Next article

September – the first month of the school year but also found to be the most popular month for birthdays!

So why is September so popular?

Data journalist, Matt Stiles, found birth stats from the U.S. National Center for Health Statistics and the U.S. Social Security Administration collected between 1994 and 2014, showed that mid-September is the most popular time to give birth.

According to Stiles, the most common birthdays fall on the 9, 19 and 12 of September. In fact the top ten birth dates fall in September, apart from one sneaky date in July coming in at number six. Not sure what happens in October?

Just outside the top ten is the 20th of December coming in at number eleven on the list.

The reasons aren’t clear why September is so popular, but you do the math! Turn back nine months to Christmas and New Year celebrations and that might just be your answer. 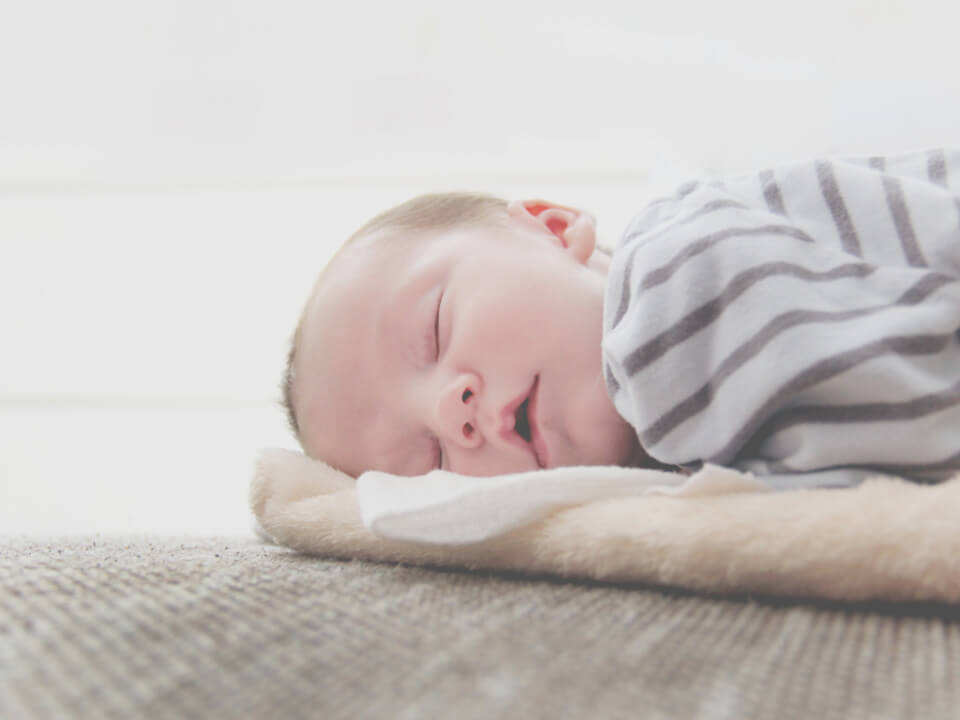 “The least-common birthdays in this data set were Christmas Eve, Christmas and New Year’s Day,” he notes. “Dates around Thanksgiving aren’t as common. July 4 is also at the bottom of the list.”

More likely to succeed at school

If you’re a September baby you’re probably going to be one of the oldest kids in the class, and that is great for academic success.

Research suggests being born this time of year also makes kids more likely to succeed on the playing field.

“With children born in the Northern Hemisphere, those born in autumn tend to have slightly bigger bone and muscle mass,” Dr. Gavin Sandercock, from the Centre for Sports and Exercise Science at Essex University said. “They start off with more muscle, become active earlier [and] then get involved in athletics sooner. It becomes a positive cycle.”

Less likely to get into trouble

September babies are also less likely to get into trouble with the law, “Being an older age at school entry increases children’s college attainment and reduces the likelihood of being incarcerated for juvenile crime,” noted the authors of the study, “School Starting Age and Cognitive Development.”

You get unrestricted access to :
● Over 350 AT HOME WORK OUT
● Nutritionist designed weekly meal plans
● Fitness Trainer crafted at-home workouts
● Daily Motivation from My Coach
● Personalised Shopping lists to make life easy
● Over 1,400 healthy and delicious recipes at your fingertips

As the year comes to a close and we’re finishing up at work, families are getting excited that Christmas is just around the corner. Now…
END_OF_DOCUMENT_TOKEN_TO_BE_REPLACED

We are so excited to announce Brand New Workouts coming to the Healthy Mummy App! Introducing our AFTERBURN workout program that will help you to…
END_OF_DOCUMENT_TOKEN_TO_BE_REPLACED

Did you know that the average Christmas dinner with all the trimmings can mount up to as much as 6000 calories?!!! Woah! And that’s just…
END_OF_DOCUMENT_TOKEN_TO_BE_REPLACED