Previous article
Exercise › 21 ways to burn over 6,000 kilojoules
Next article

Feel like you’ve achieved next to nothing because you didn’t quite get in any exercise today? Turns out, just regular everyday mum activities burn a massive amount of kilojoules. Just how many you ask? 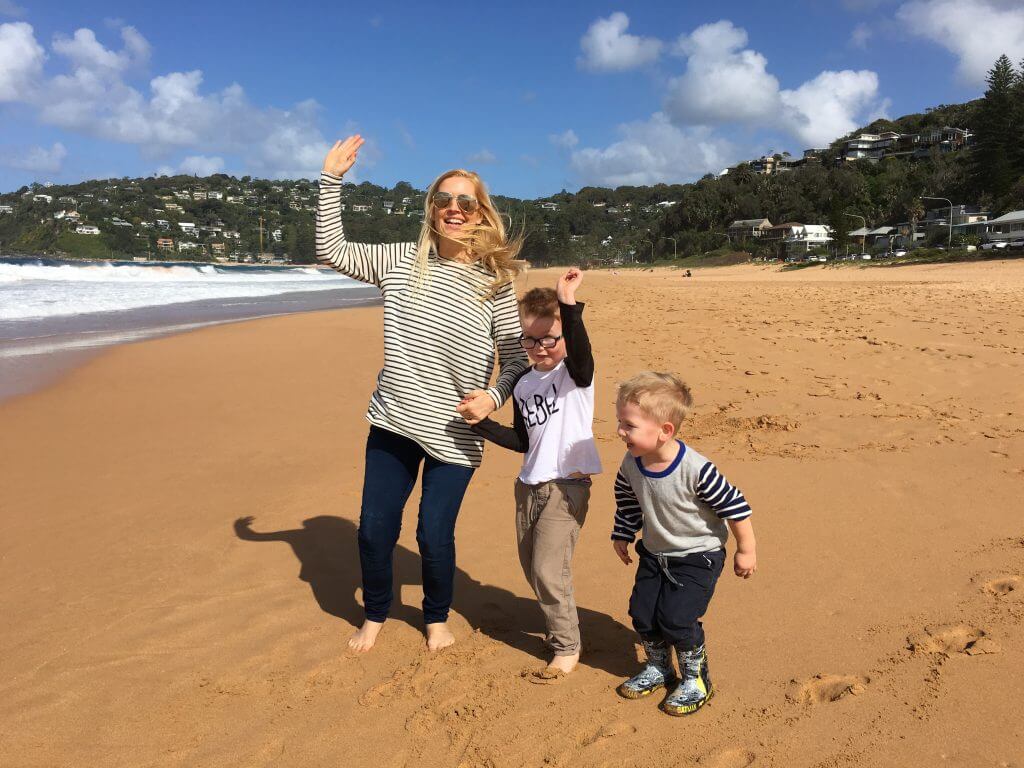 How to win at parenting (and burn over 6,000 kilojoules in the process)

From unloading the car to reading a bedtime story, here are 21 activities that can burn a staggering 6560 kilojoules*. And you probably do each and every one of them at least once a day.

So, even if you have an off day, don’t beat yourself up over it. You’re still kicking goals each and every day, just by being an hands-on and awesome mum.

Join thousands of mums on the 28 Day Weight Loss Challenge! 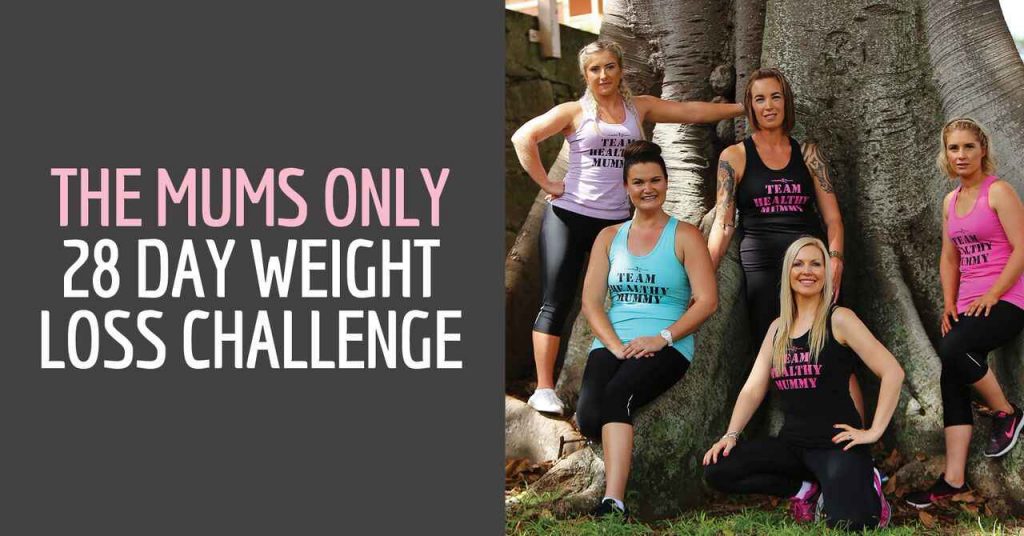 The 28 Day Weight Loss Challenge is a weight loss program created to help mums lose their post-pregnancy baby weight and tackle their overall health and fitness.

It provides mums with a weekly meal plan, delicious recipes options and a exercise program. The best part about the Challenge is that all recipes, treats and snacks USED are specifically created to benefit the whole family (and be able to exercise around the family schedule).

As mums, we are doing our best to help other mums, take charge of their health while having access to THOUSANDS AND THOUSANDS of recipes – not only they can enjoy – but their family too.

You can learn more about the 28 Day Weight Loss Challenge here.

Foods To Eat AND Avoid Before And After Exercise

When trying to lose weight, regular exercise is crucial, but there are certain foods to eat and others you should to avoid before and after…
END_OF_DOCUMENT_TOKEN_TO_BE_REPLACED

After giving birth to her second baby, this mum surpassed her goal weight by 1.8st. How? She joined the 28 Day Weight Loss Challenge. The 28…
END_OF_DOCUMENT_TOKEN_TO_BE_REPLACED

Mother’s Day is just around the corner and while flowers or a candle are lovely, they’re not exactly original. So, we’ve pulled together a list…
END_OF_DOCUMENT_TOKEN_TO_BE_REPLACED