Ever wondered why your children seem to outgrow their school uniforms after the summer break and not so much during the rest of the year?

It’s because kids grow in the school holidays, claims an Australian expert.

According to Professor Timothy Olds from the School of Health Sciences at the University of South Australia, children rise in height and also put on more weight when they take a break from school. 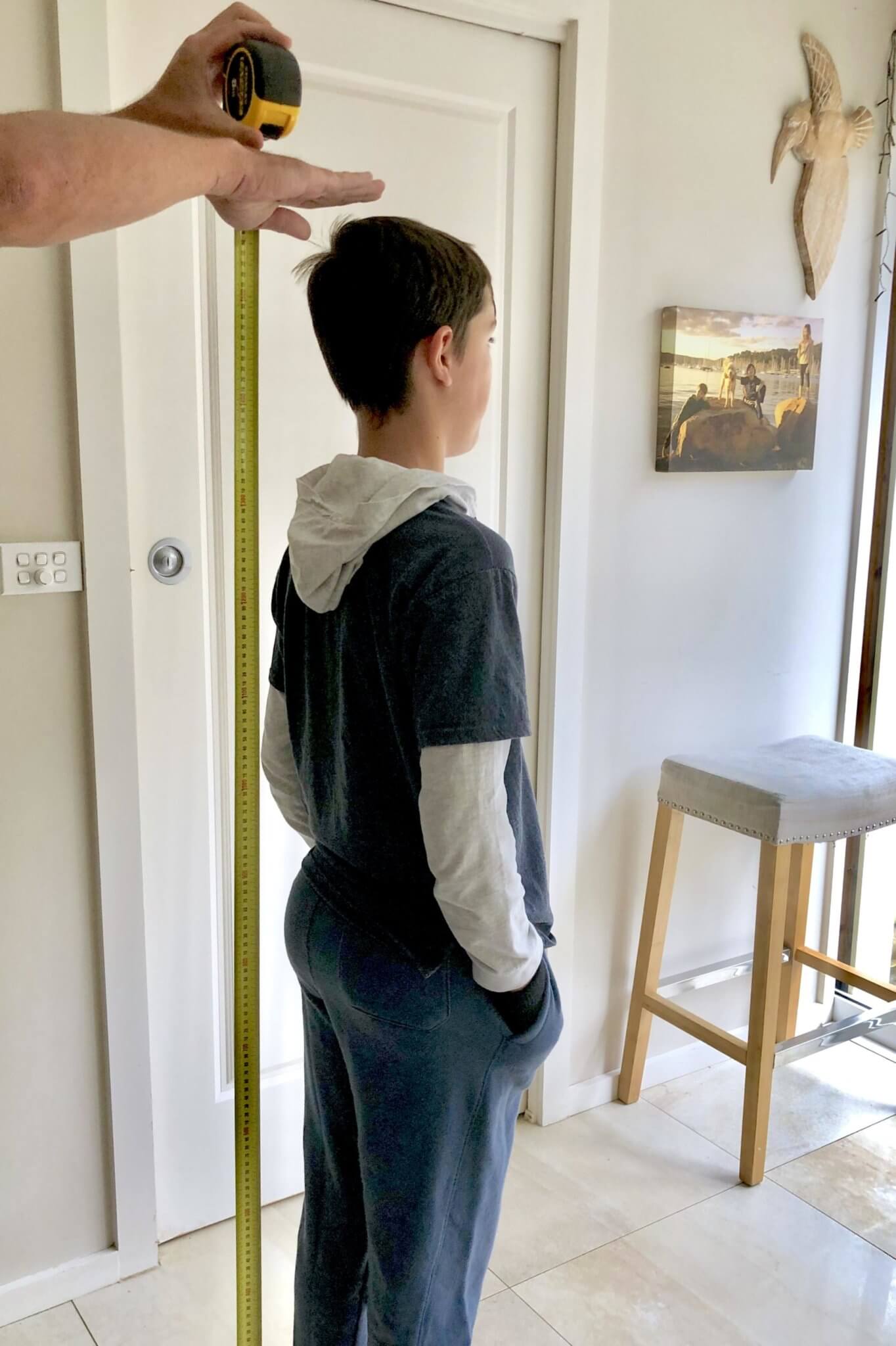 Kids grow taller in the holidays than during school term

“Stress has a big impact on hormones which affect growth.”

Dr. Olds says humans have been growing at the rate of one centimetre per decade over the last 150 years.

This could be because of the advances in nutrition, better sanitation, hygiene and the improvement of overall health. 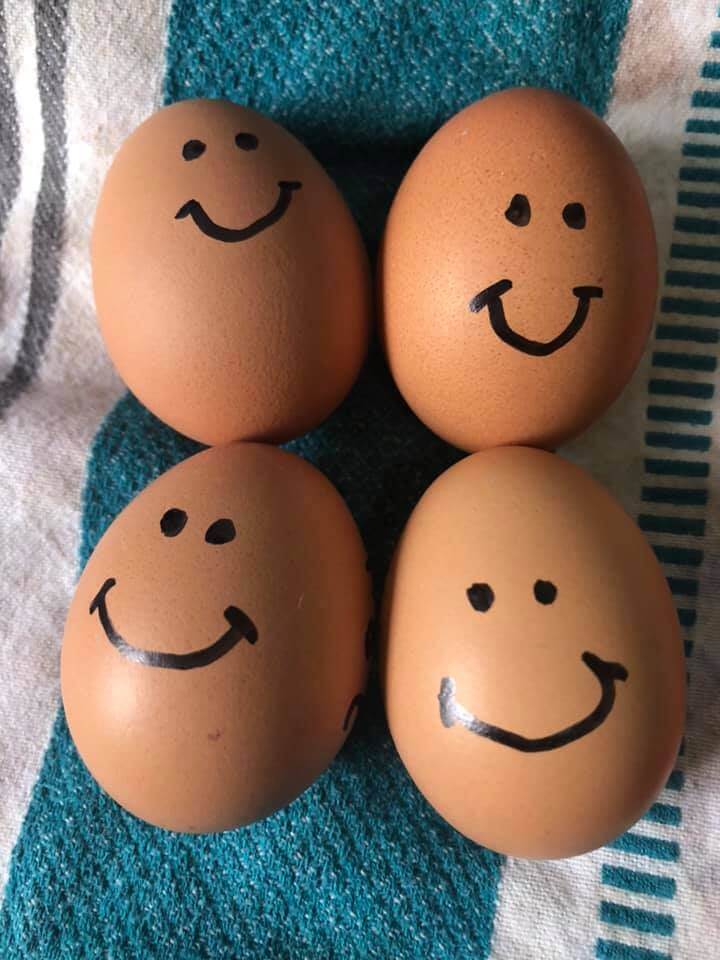 Meanwhile, another study has found that an egg a day helps undernourished children grow to a healthy height.

A six month study in Ecuador found that of the 160 youngster that took part in the trial, those who were fed an egg a day for six months were less likely to be considered short for their age.

Lead researcher Ms Lannotti said: “We were surprised by just how effective this intervention proved to be.

“And what’s great is it’s very affordable and accessible for populations that are especially vulnerable to hidden hunger or nutritional deficiency.

“Eggs contain a combination of nutrients, which we think is important.”

The World Health Organisation recommends that children are given a variety of nutritious foods every day.

The Healthy Mummy 28 Day Weight Loss Challenge will give you access to:

People tend to give themselves the freedom to indulge on things classified as ‘healthy’, but you should ALWAYS watch the quantity of food you eat.
END_OF_DOCUMENT_TOKEN_TO_BE_REPLACED

What a difference nine months can make! Kaire Konton-Smith has shared her incredible transformation photos after joining the 28 Day Weight Loss Challenge and all we…
END_OF_DOCUMENT_TOKEN_TO_BE_REPLACED

Did you know that the average Christmas dinner with all the trimmings can mount up to as much as 6000 calories?!!! Woah! And that’s just…
END_OF_DOCUMENT_TOKEN_TO_BE_REPLACED

The festive season is often full of temptation everywhere, it can be frustrating and so easy to lose track of your goals and maintain that…
END_OF_DOCUMENT_TOKEN_TO_BE_REPLACED

We have put together some tips for you to improve your motivation to strap on your trainers and get active today.
END_OF_DOCUMENT_TOKEN_TO_BE_REPLACED