Baby not sleeping through the night? Don’t fret, it’s probably because he or she is extremely intelligent, claim scientists.

According to research, gifted children need fewer hours of sleep to operate than their peers do. 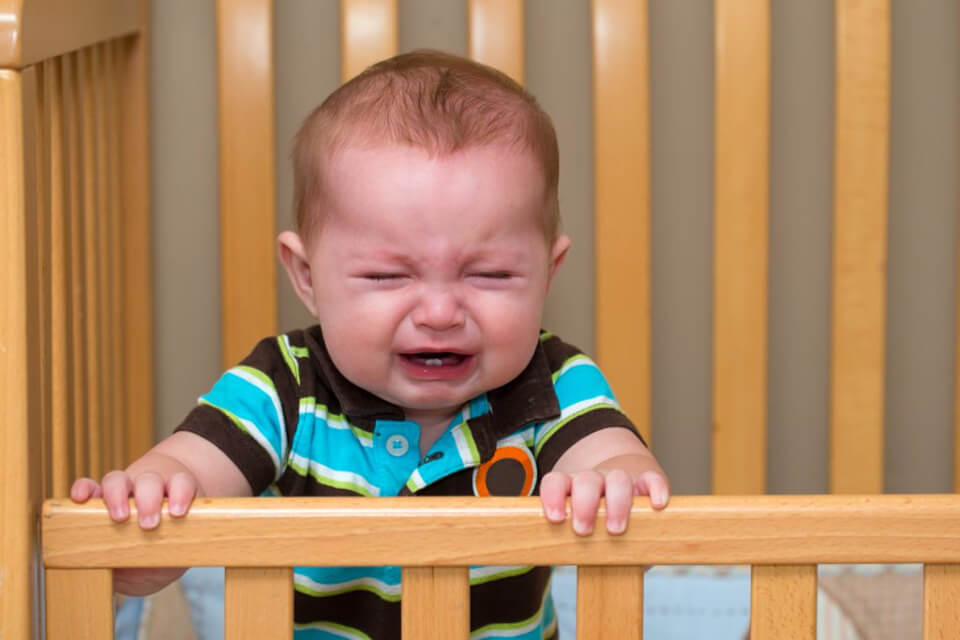 Professor Peter Fleming from the University of Bristol, who specialises in infant health and development, says babies who wake often are associated with higher levels of intelligence and better mental health.

He tells Buzzfeed News that there is a link between “very high levels of developmental and intellectual achievement and not sleeping throughout the night.”

In fact, Professor Fleming says the idea that babies should be sleeping without interruption is a modern concept. Evolutionary wise, it’s more natural for them to wake up often.

“Human infants are not designed to sleep for long periods, it’s not good for them, and there is absolutely no evidence whatsoever that there is any benefit to anybody from having a child that sleeps longer and consistently,” he reveals.

“That’s not perhaps what most parents would like to hear.” 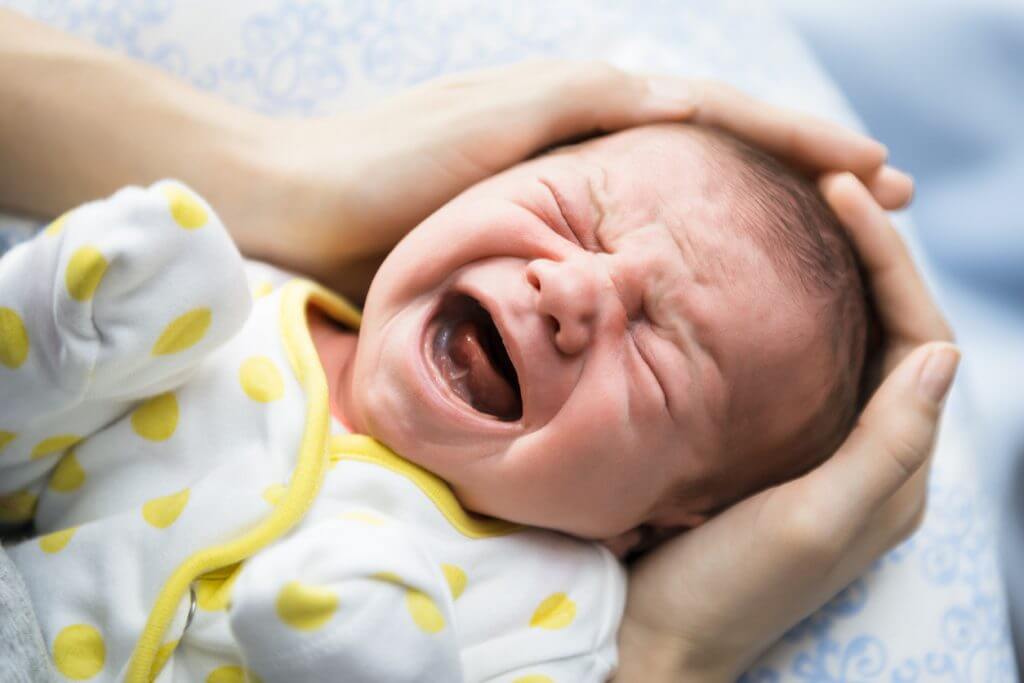 Evolutionary wise, it makes sense that babies don’t like sleeping through the night

Professor Fleming says that babies love sleeping during the day, and 6pm to midnight is the time they’re going to want to be awake the most.

“Actually, biologically that’s a big advantage because they will have more attention from their two primary caregivers at that time of day than at any other because there are fewer distractions,” he reveals.

“From a biological point of view what the baby is doing is completely normal and sensible. It just doesn’t fit in with our 21st-century expectations.”

Meanwhile, Professor Dacia F Narvaez, who is a psychology lecturer at Notre Dame University, says no human – adult or baby – is designed to sleep long hours at night.

“Adults don’t sleep through the night either, they just forget that they’re waking up routinely,” she says.

“We jam all our sleep into eight hours because we work during the day and that’s just not normal if you look at the history of humanity.” 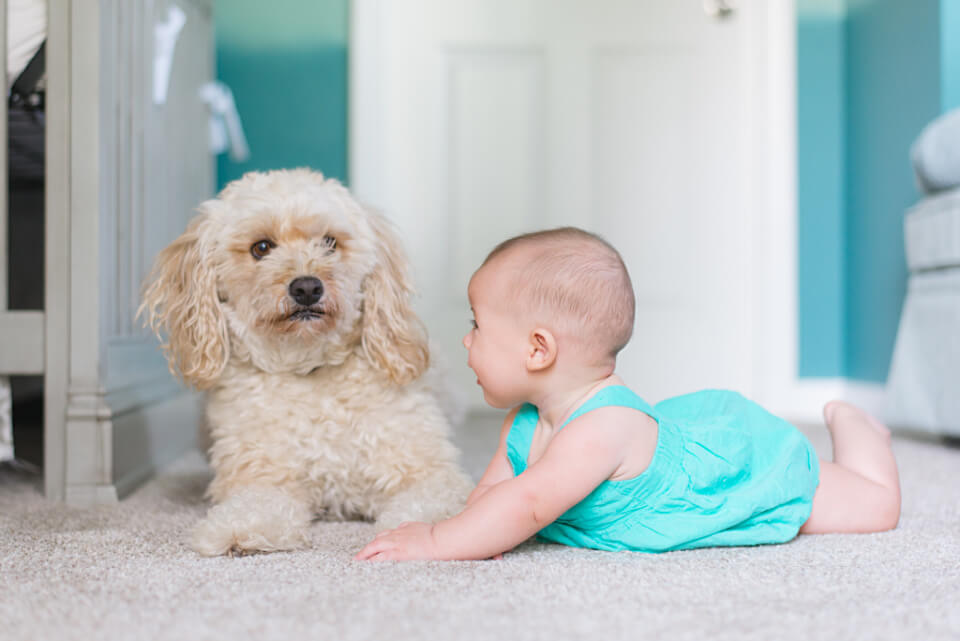 Babies are born earlier than other mammals, and their brains aren’t as developed when they leave the womb.

“Human babies are born 9 to 18 months early compared to other animals. Other animals are able to walk around and start eating – we can’t do that. We look like foetuses when we’re born and we are,” adds Professor Narvaez.

“So that means you want to keep that baby calm while the brain systems are finishing because they only have 25% of the adult brain-size developed, and a lot of systems haven’t set their thresholds and parameters yet.

“They’re expecting good care – like in an external womb or nest. We call it the evolved developmental niche or nest.”

So there you go, science explains it. So the next time your little one wakes up at 2am don’t feel frustrated, feel proud that you’ve probably got a little genius on your hands. That should hopefully take the edge off the tiredness!

FORMULATED BY LEADING NUTRITIONISTS TO BE THE PERFECT COMPANION TO A BUSY MUM’S LIFE.

The Healthy Mummy Smoothies are made EXCLUSIVELY for busy mums and are now available in the UK. 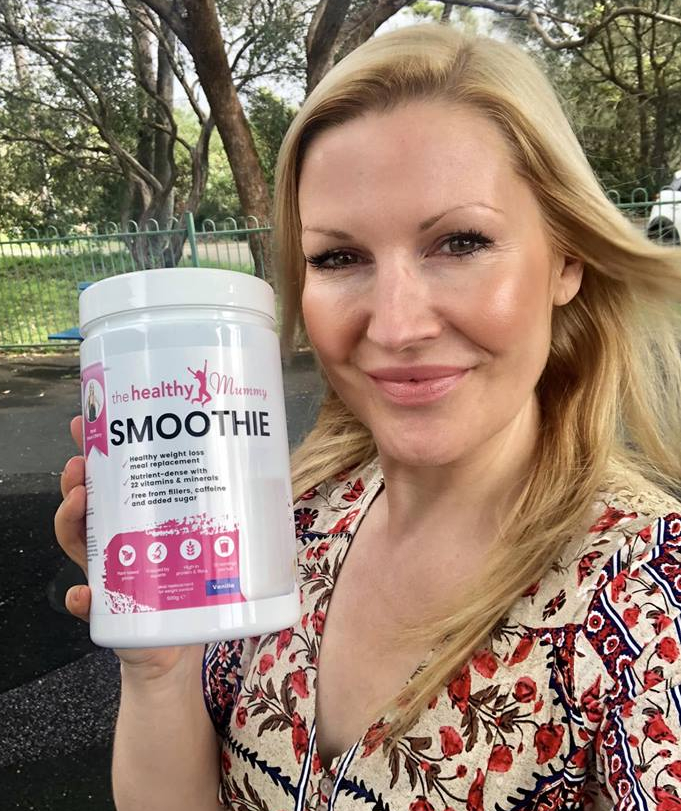 People tend to give themselves the freedom to indulge on things classified as ‘healthy’, but you should ALWAYS watch the quantity of food you eat.
END_OF_DOCUMENT_TOKEN_TO_BE_REPLACED

What a difference nine months can make! Kaire Konton-Smith has shared her incredible transformation photos after joining the 28 Day Weight Loss Challenge and all we…
END_OF_DOCUMENT_TOKEN_TO_BE_REPLACED

Did you know that the average Christmas dinner with all the trimmings can mount up to as much as 6000 calories?!!! Woah! And that’s just…
END_OF_DOCUMENT_TOKEN_TO_BE_REPLACED

The festive season is often full of temptation everywhere, it can be frustrating and so easy to lose track of your goals and maintain that…
END_OF_DOCUMENT_TOKEN_TO_BE_REPLACED

We have put together some tips for you to improve your motivation to strap on your trainers and get active today.
END_OF_DOCUMENT_TOKEN_TO_BE_REPLACED