Does your little one make up fables on a regular basis?

Fear not! While people who lie are often viewed as untrustworthy, when it comes to kids – it’s actually sometimes a good thing!

In fact, a recent study has found that the earlier children begin telling porkies, the smarter they are and they may end up becoming more successful later in life. 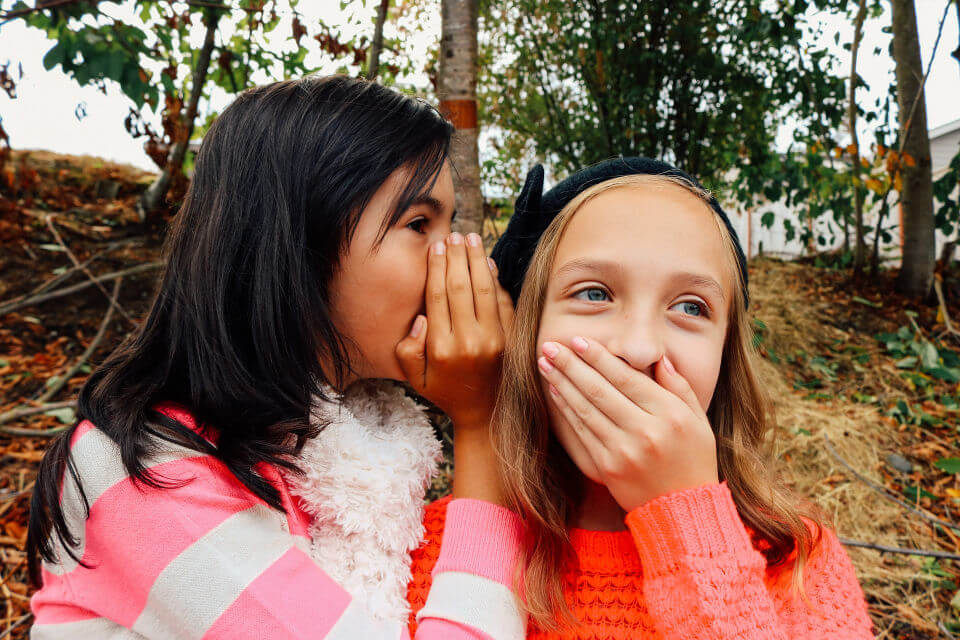 Experts say the earlier your child begins to tell lies, the smarter they are

Researchers at the University of Toronto conducted a study with over 2,000 children to try to understand why kids tend to bend the truth.

As part of the experiment, children were asked to sit in a room on their own and a toy was placed behind them. 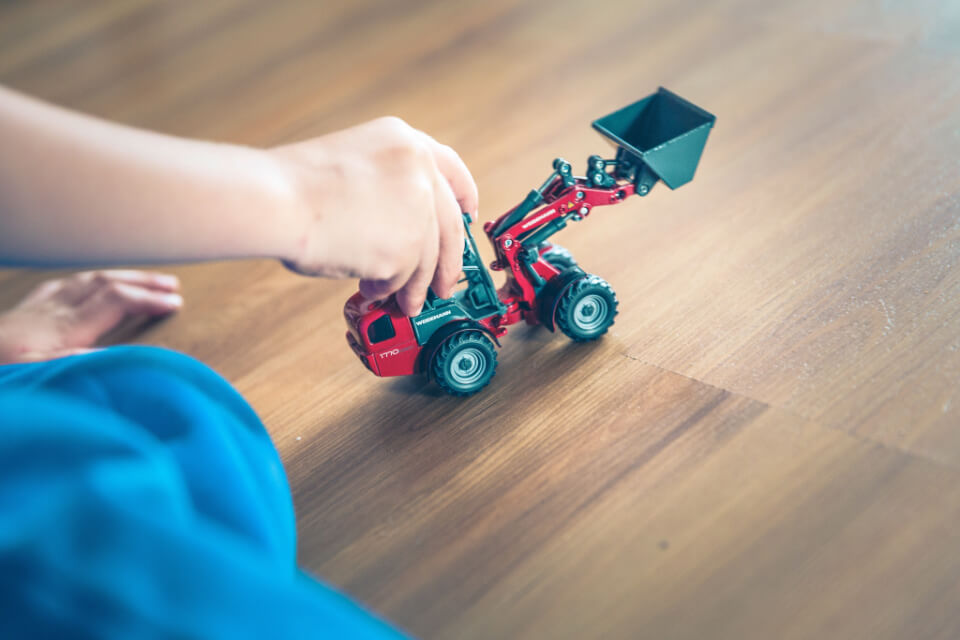 Researchers instructed the children not to look at the toy but hidden cameras revealed that in nine out of ten cases, the child couldn’t help but take a look!

When asked if they had taken a peek, the child almost always said they hadn’t but tripped themselves up when they were asked what they thought the toy might be.

80 per cent of four year old make up fables

Lead researcher Dr. Kang Lee says the study found that only 30 per cent of children around the age of two can pull off a plausible lie, while around half of three-year-olds make things up to their parents and as much as 80 per cent of four-year-olds make up lies. 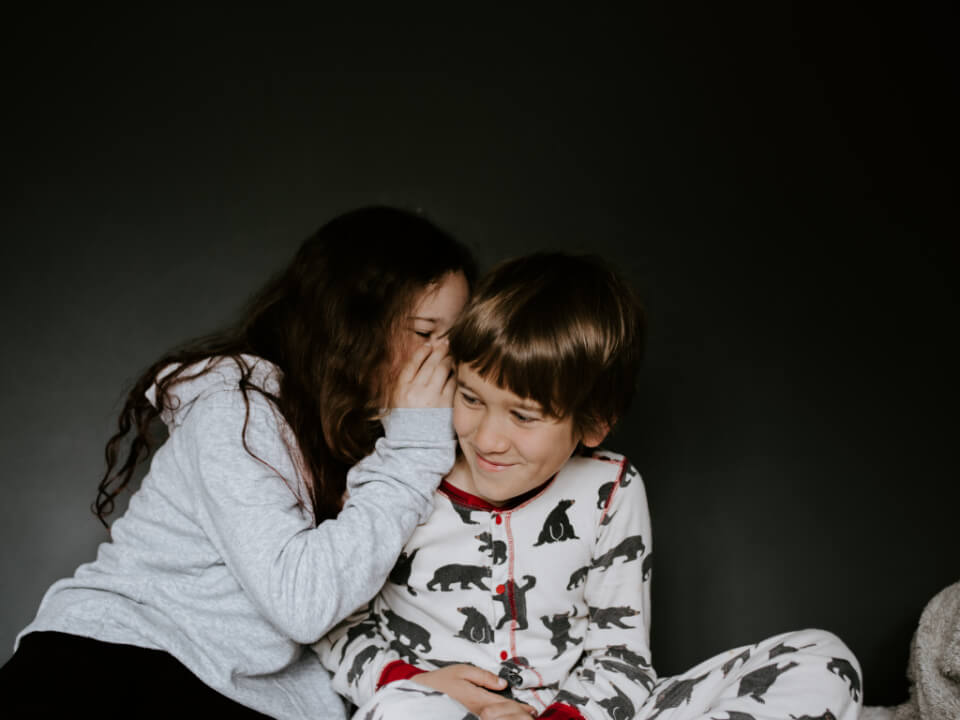 When people lie, it enables the part of the brain which helps them to think on their feet and it means that children who do this at an early age have developed “executive function”, which is the ability to invent a convincing lie.

“Parents should not be alarmed if their child tells a fib,” says Dr. Lee. “Almost all children lie. Those who have better cognitive development lie better because they can cover up their tracks. They may make bankers in later life.” 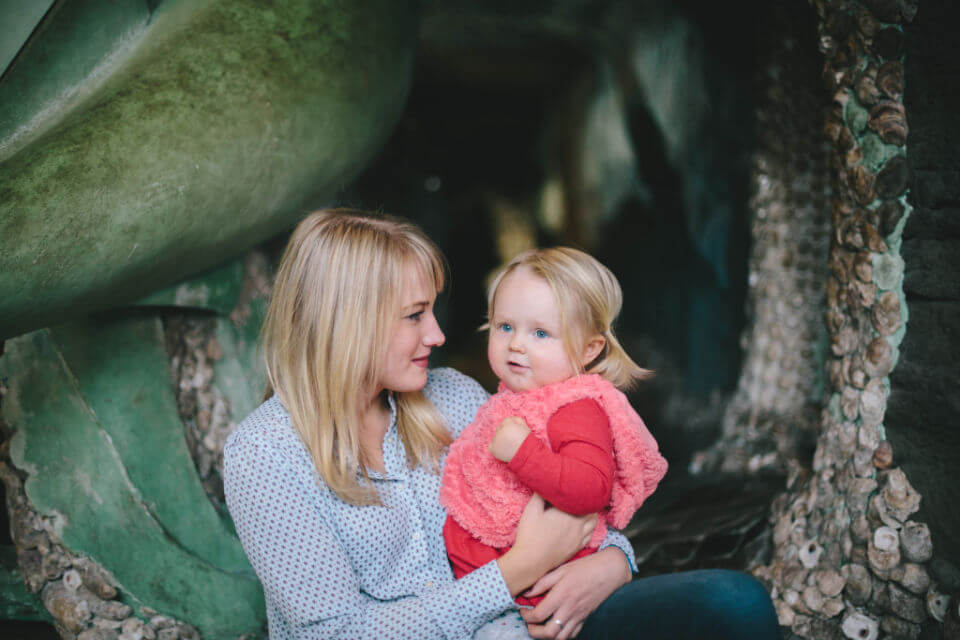 Experts found that there is no link between children telling lies in childhood and becoming a fraudster in their adult life.

However, this doesn’t mean you should try to encourage your child to be deceptive! Dr. Lee stresses that it is important for you to teach your child the importance of honesty throughout childhood.

“Kids with juvenile delinquencies tend to be poor liars,” Dr. Lee later explained in an interview with CBC News.

“Kids who lie early, who lie better, are the kids who are going to develop normally. In children under 7–8, it’s not their faces but their choice of words that give them away, as their lies aren’t cunningly crafted enough to stand up to most adult’s scrutiny.

While we don’t want to raise liars, it’s important to know that when our kids spin the truth it isn’t always a bad thing.

Just because you haven't quite reached your weight loss goals doesn't mean you can't rock body confidence this summer. Here are 6 steps to help.
END_OF_DOCUMENT_TOKEN_TO_BE_REPLACED

Here at The Healthy Mummy, we strive to make life as easy and as healthy as possible for our mums. Our meal plan is designed…
END_OF_DOCUMENT_TOKEN_TO_BE_REPLACED

Our generation seems to be more of a ‘throw-away’ generation and we don’t seem to value food like our grandparents used to. Alarmingly, stats show…
END_OF_DOCUMENT_TOKEN_TO_BE_REPLACED