Previous article
Parenting › Tots who throw the biggest tantrums are more likely to end up RICH, claims psychologist
Next article

Most children know just how to push their parent’s buttons, and you’ll often find when your kid doesn’t get their own way they’ll throw an almighty temper tantrum.

These hissy fits can be unpredictable, impulsive and feel like they’re never going to end!

But rest assured, there’s a reason for them –  and it’s not just to test your patience!

A new study has found that the more your kid rebels against you and shows signs of independence, the more likely they are going to be successful later on in life. 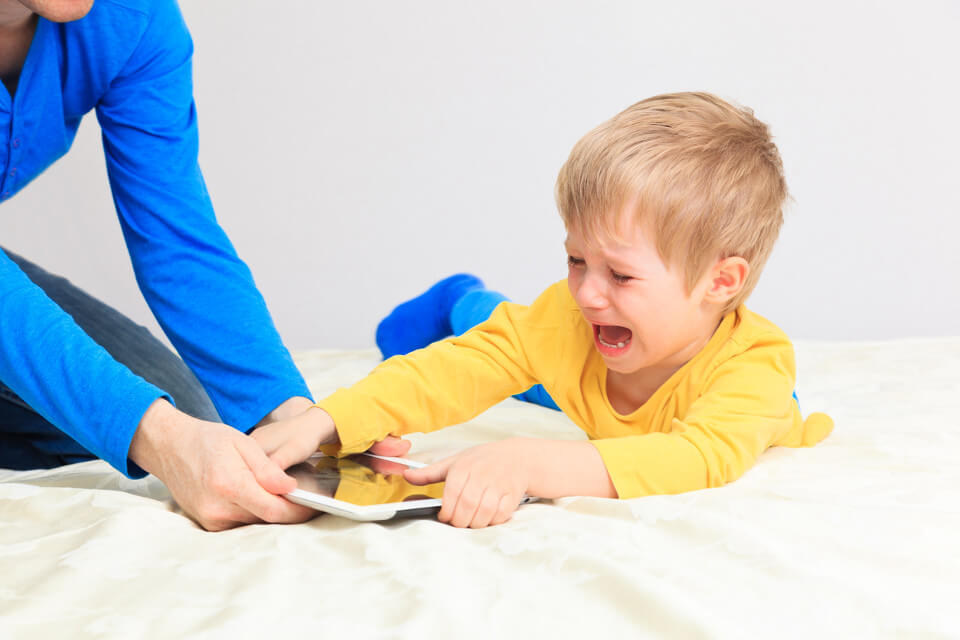 Kids who have tantrums are more likely to end up RICH

The study, which was published in Development Psychology, examined youngsters who attended schools in Luxembourg.

Experts found that those who kicked up the biggest stinks at a younger age tended to stay in school longer and land themselves top jobs as adults.

“The results revealed direct and indirect influences of student characteristics (responsible student, rule breaking and defiance of parental authority, and teacher-rated studiousness) across the life span on career success after adjusting for differences in parental SES and IQ at age 12,” read the study notes. 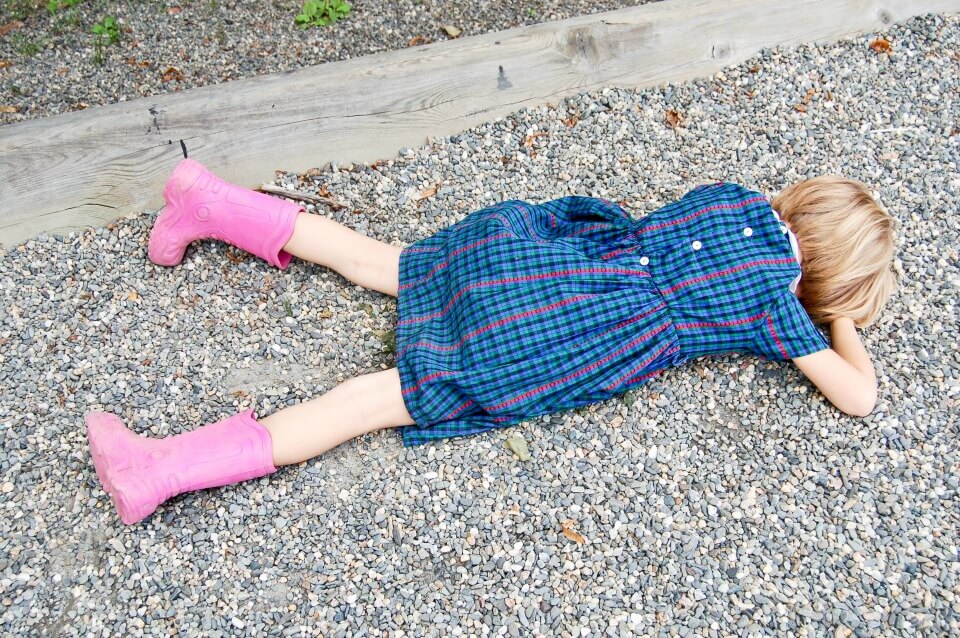 700 kids were analysed by experts for decades, from the age of nine until the age of 40.

Researchers looked at the personality traits of each individual and found that the biggest rebels as children were the ones who ended up with professional success.

These findings may help you regain your sanity the next time your toddler loses their cool in public!

Think of it this way, if you’re little one demands more treats they’ll probably be more likely to grow up and demand a lot more money at work! 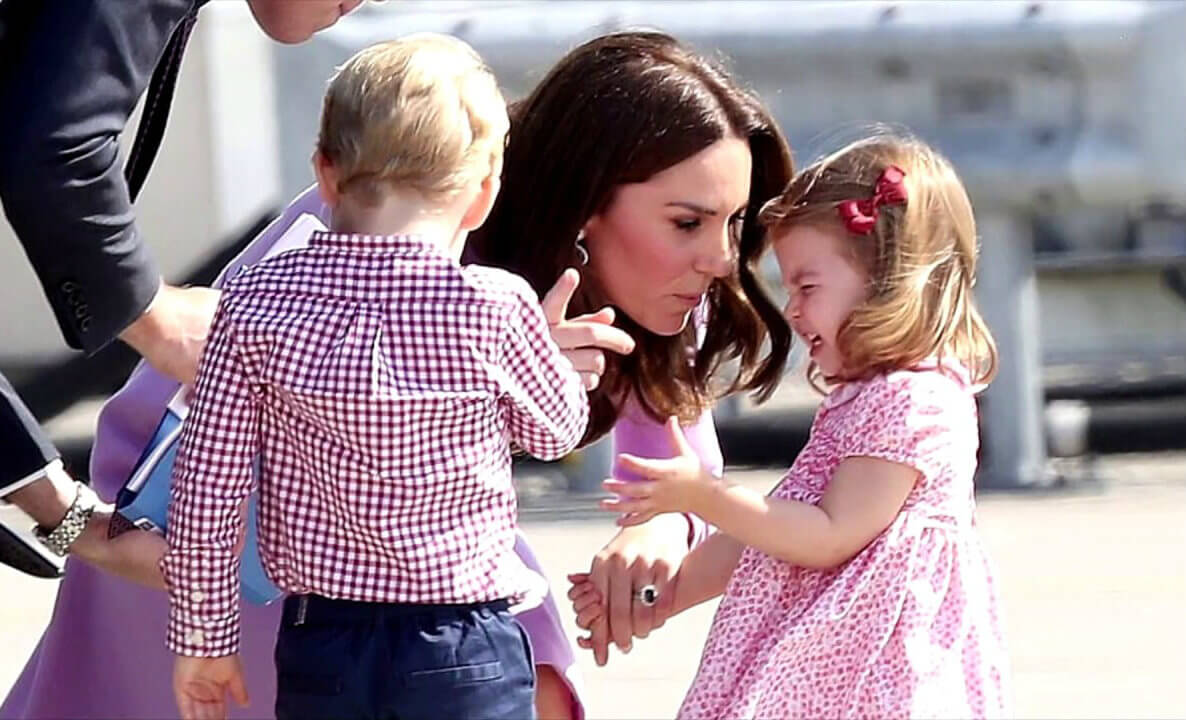 Why do kids have temper tantrums?

Children often lose it because the parts of their brain that allows them to think logically hasn’t yet developed. In fact, the human brain isn’t fully developed until our mid 20s.

Sometimes it’s hard for a little one to realise exactly what has upset them, causing them to become frustrated and act out.

Has your family started asking you what you might like for Christmas? Well you’re in luck because we’ve put together a list to help you!…
END_OF_DOCUMENT_TOKEN_TO_BE_REPLACED

Halloween is just around the corner, and while it’s still an American holiday, those of us with small children find it harder and harder to avoid….
END_OF_DOCUMENT_TOKEN_TO_BE_REPLACED

HALLOWEEN is upon us! Is your baby due around this time? If you’re all about pumpkins, witches and skeletons and want your baby to have…
END_OF_DOCUMENT_TOKEN_TO_BE_REPLACED