Most parents claim they don’t have a favourite child, but it’s always been assumed that it’s the youngest child in the family.

Now a study has proved that this is indeed the case!

Researchers at Brigham Young University’s School of Family Life examined more than 300 families to look at the relationship parents had with their children.

They also wanted to determine if there was any favouritism. 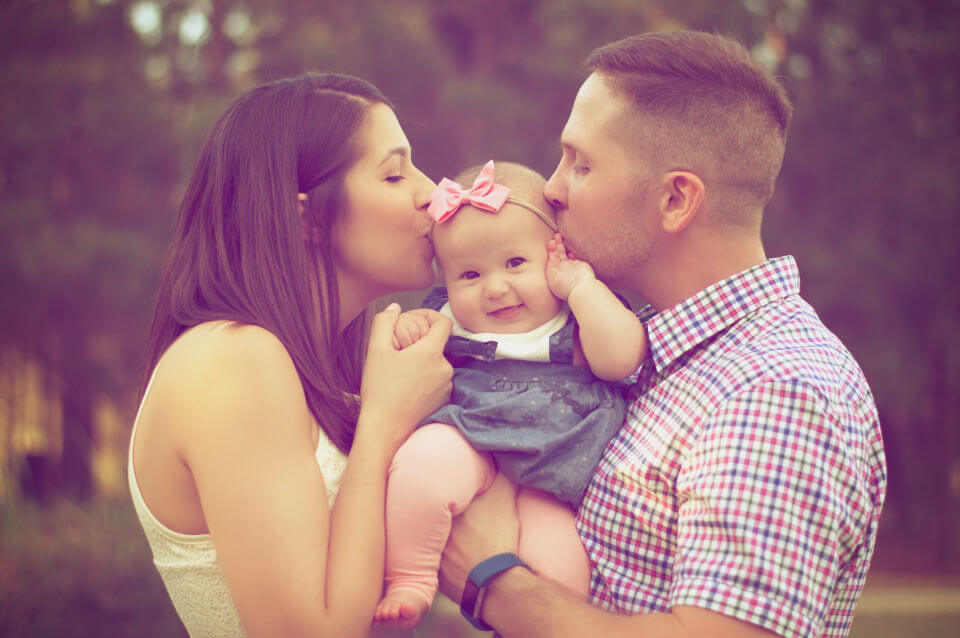 The youngest child is the FAVOURITE, confirms study

Parents were asked by experts about how much warmth and conflict they had with each of their children and the children were asked to describe their relationship with their parents.

It seems that the youngest child has the best relationship with his or her parents.

Assistant Professor Alex Jensen, who conducted the study, says that favouritism doesn’t matter, as long as all kids are loved and supported.

“When parents are more loving and they’re more supportive and consistent with all of the kids, the favouritism tends to not matter as much,” he says.

“If you focus on it being okay to treat them differently because they’re different people and have different needs, that’s OK.” 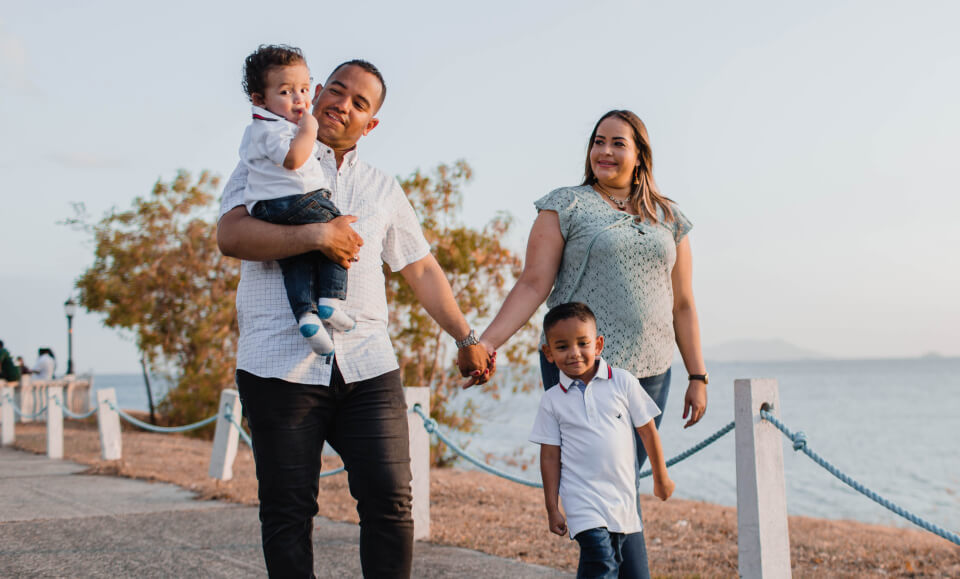 More than half of parents admit to favouring the youngest child

Parenting websites Mumsnet and Gransnet conducted a similar study with the same findings.

More than 1,000 parents across the websites were quizzed about their interactions with each of their children.

More than half of the parents quizzed admitted they preferred their youngest kid, 26 per cent said their favourite child was their eldest.

“Favouritism is one of the last taboos and can provoke a lot of guilt, so it’s important to say that feeling a great affinity for a particularly child – often, whichever one is willing to put their shoes on – is fairly common, and doesn’t have to be disastrous,” says Justine Roberts, founder of Gransnet.

“The distilled Mumsnet wisdom on this issue is that lots of parents like their children differently: the crucial thing is to love them all wholly.”

However, another study by the University of California found that parents favour their first born.

It seems parents favour each of their kids for different reasons and in their own individual way.

Has your family started asking you what you might like for Christmas? Well you’re in luck because we’ve put together a list to help you!…
END_OF_DOCUMENT_TOKEN_TO_BE_REPLACED

Halloween is just around the corner, and while it’s still an American holiday, those of us with small children find it harder and harder to avoid….
END_OF_DOCUMENT_TOKEN_TO_BE_REPLACED

HALLOWEEN is upon us! Is your baby due around this time? If you’re all about pumpkins, witches and skeletons and want your baby to have…
END_OF_DOCUMENT_TOKEN_TO_BE_REPLACED