You may roll your eyes at the helicopter, tiger or lawnmower mums in the playground, but it seems that their over-parenting ways are paying off!

A new study has found that overprotective parents are more likely to have successful kids in life.

(If you’re unaware of the terms for different types of parenting, a helicopter mum is a protective mum who hovers over her children, a tiger mum is a strict parent who uses tough love and discipline to help their child succeed and a lawnmower parent intervenes or ‘mows down’ any person or obstacle that stands in their child’s way.) 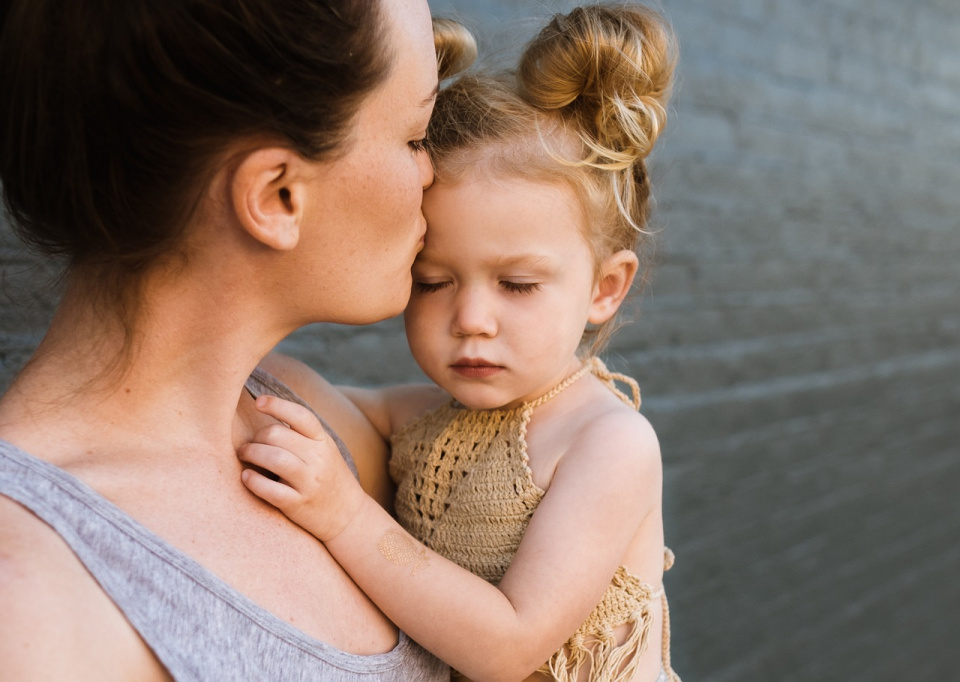 A study from the University of Essex in the UK found that kids, especially girls, who have mums that set very high standards for them are more likely to be more successful in life.

15,500 students were analysed and researchers found that parents who have higher expectations of their children ended up with kids who made good choices, ultimately leading to a high-earning career.

“In many cases, we succeeded in doing what we believed was more convenient for us, even when this was against our parents’ will,” says Ericka Rascon-Ramirez, who led the study.

“But no matter how hard we tried to avoid our parents’ recommendations, it is likely that they ended up influencing…choices.” 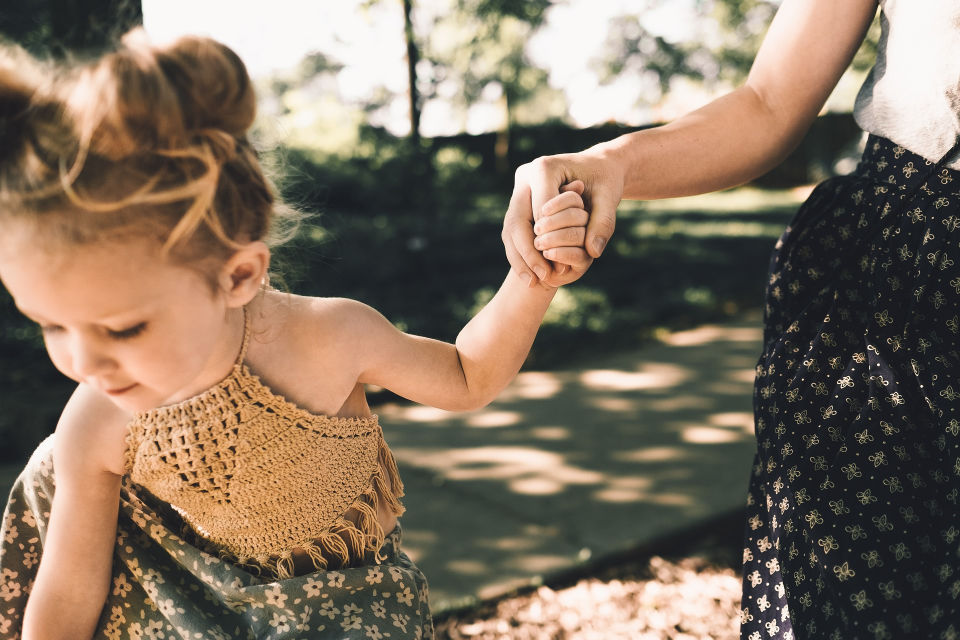 Meanwhile, new research by two U.S. economists found that parents who have a more ‘intensive’ style of parenting often have more accomplished children.

Matthias Doepke of Northwest University and Fabrizio Zilibotti of Yale University analysed several different data sets and studies. They published their findings in their book, Love, Money and Parenting: How Economics Explains the Way We Raise Our Kids.

Matthias and Fabrizio found there was a correlation between children that score high in their tests at secondary school and having intensive parents, no matter how well educated their parents were. 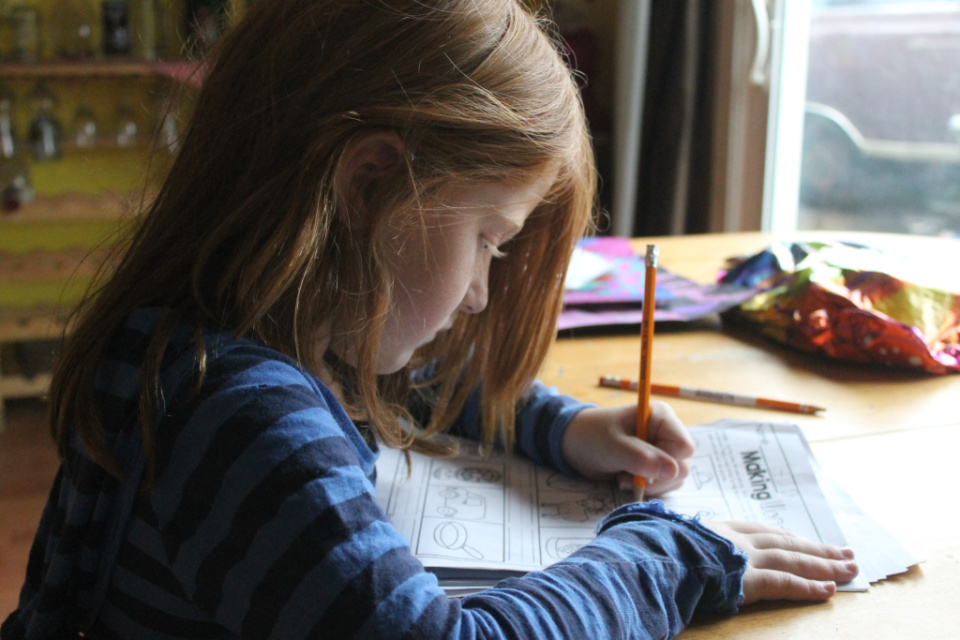 What’s more, kids who had a parent with an “authoritative style” were more likely to graduate from university.

However, they stress there’s a difference between an authoritative parent and authoritarian parent, the latter being someone who expects their children to obey them and can often be aggressive.

Pamela Druckerman, an opinion writer commenting on these findings, tells The New York Times that authoritative parents are said to use “reasoning to persuade kids to do things that are good for them.

“Instead of strict obedience, they emphasise adaptability, problem-solving and independence—skills that will help their offspring in future workplaces that we can’t even imagine yet.”

Pamela added: “Working-class and poor parents might not have the leisure time to hover or the budget to pay for activities and expensive schools.

“And they may rightly feel that they need to prepare their children for jobs in which rule-following matters more than debating skills.”

Are you a yo-yo dieter? What if we told you that you could lose weight FOR LIFE! Yep, that’s right! Researchers have found an incredible…
END_OF_DOCUMENT_TOKEN_TO_BE_REPLACED

People tend to give themselves the freedom to indulge on things classified as ‘healthy’, but you should ALWAYS watch the quantity of food you eat.
END_OF_DOCUMENT_TOKEN_TO_BE_REPLACED

What a difference nine months can make! Kaire Konton-Smith has shared her incredible transformation photos after joining the 28 Day Weight Loss Challenge and all we…
END_OF_DOCUMENT_TOKEN_TO_BE_REPLACED

Did you know that the average Christmas dinner with all the trimmings can mount up to as much as 6000 calories?!!! Woah! And that’s just…
END_OF_DOCUMENT_TOKEN_TO_BE_REPLACED

The festive season is often full of temptation everywhere, it can be frustrating and so easy to lose track of your goals and maintain that…
END_OF_DOCUMENT_TOKEN_TO_BE_REPLACED