Study discovers one in five parents have been told they are ‘bad parents.’ 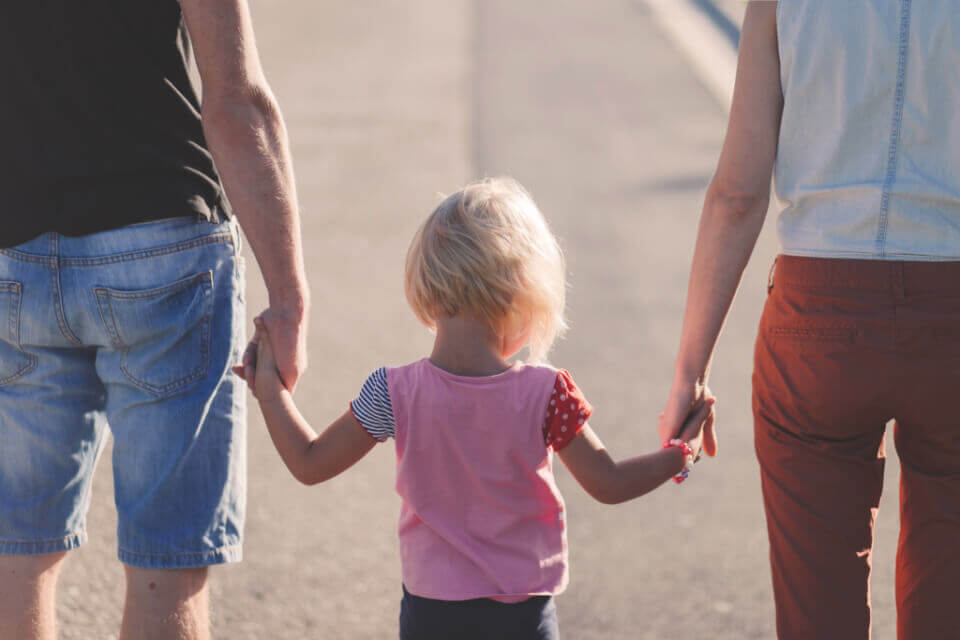 One in 5 parents told they are a failure

The study conducted by chocolate giant Kinder, consisted of 1500 parents of primary school-aged children. They discovered a staggering 20 percent of mums and dads have been told at some point in their life that they are a “bad parent”.

As many as 36 percent of parents feel they are underperforming as a parent, and the average mum or dad feels like a bad parent on as many as seven occasions every week.

Nine out of ten parents admitted that being a parent is much harder than they could have imagined, also confessing that they often feel jealous of other mums and dads who seem to be doing better than them.

A huge 61 percent of parents simply wish they could spend more time with their children.

Meanwhile, 94 percent responded that they do believe there to be no such thing as a perfect parent.

“Parenting is one of the toughest jobs we’ll ever do, and parents are always striving to do their best, yet feel guilty when they think they are not,” Elizabeth Kilbey, leading clinical psychologist of the research told The Sun, adding that the trick is to keep it simple.

“What children value most is the time they spend with their parents, enjoying simple pleasures over grand gestures.”

A Kinder spokesperson commented: “Whilst parents may be feeling guilty about how much time they spend with their children, and it’s clearly still a struggle to find that work/life balance for many families, it’s actually the little shared moments of joy that mean a lot to children.”

When women support each other incredible things happen. With 2 million like-minded mums who can offer daily support to the Healthy Mummy members our social footprint is LARGE!

Join our huge communitywith hundreds and thousands of mums just like you.

Mum of 5 shares awesome hack to get kids to try new foods!

Healthy Mummy Hannah knows a thing or two about feeding children! With five kids aged between 8 and 2-year-old twins, she has come up with…
END_OF_DOCUMENT_TOKEN_TO_BE_REPLACED

Explained! Why your toddler LOVES books so much

Do you have a little book worm in your household? Your child may not be able to even talk properly yet, let alone read, but…
END_OF_DOCUMENT_TOKEN_TO_BE_REPLACED

Being a busy mum can sometimes be super stressful. We often feel overwhelmed and run down yet still don’t stop to look after ourselves. Burnout…
END_OF_DOCUMENT_TOKEN_TO_BE_REPLACED

Urgent warning as baby milk recalled due to ‘health risk’

Hipp Organic UK have issued an urgent recall of their infant baby formula due to a potential allergy risk.

Expert reveals why KIDS MISBEHAVE around their MUMS: ‘It’s a compliment’

Have you ever noticed your kids misbehave more when you’re looking after them but act angelic when other people are around? Nope, you’re not imagining…
END_OF_DOCUMENT_TOKEN_TO_BE_REPLACED