Previous article
Pregnancy › Air pollution particles can cross into the placenta and could harm baby, study finds
Next article

Pregnant women should be aware that the air they breath travels can cross their placenta and to their unborn baby.

Air pollution – such a car exhaust particles – could be harmful to a fetus, a new study published in Nature Communications has found. 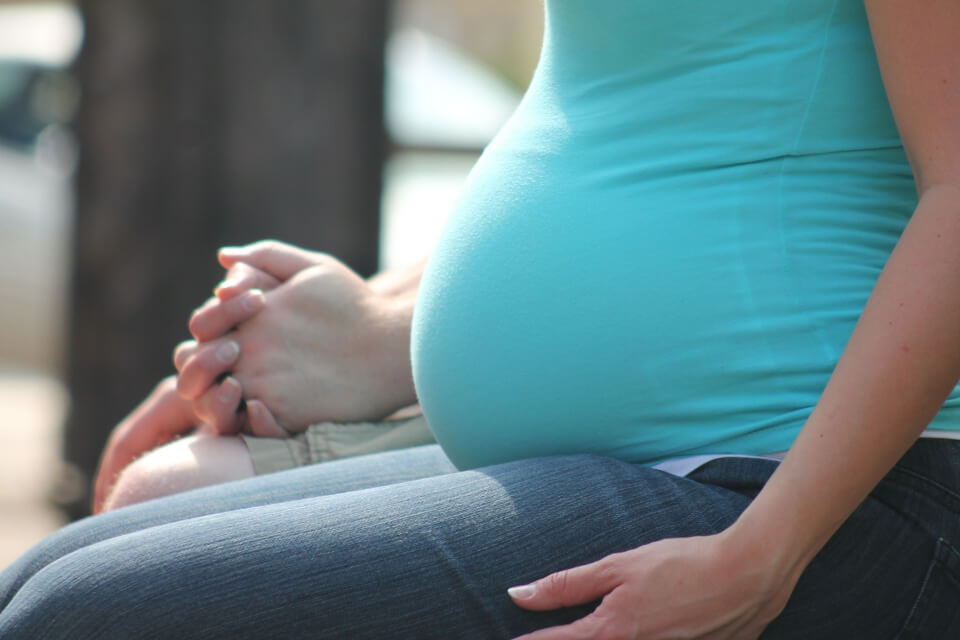 Soot pollution particles can cross into the placenta

Belgian researchers looked at placentas from 5 pre-term and 23 full-term births and found that black carbon particles were present on the fetal side inside the placentas, near to the umbilical cord.

10 of the mothers in the study lived close to busy roads and had the highest levels of particles compared to those who lived further away from traffic.

“As the fetal organs are under full development, this might have some health risks,” says Professor Tim Narwot, from Hasselt University in Belgium.

“Our results demonstrate that the human placental barrier is not impenetrable for particles.

“Further research will have to show whether the particles cross the placenta and reach the fetus and if that represents a potential mechanism explaining the detrimental health effects of pollution, from early life onwards.” 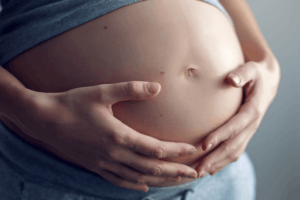 However, experts say women should not be paranoid about heading into the city.

However, they could make small changes to their routine, such as taking a route with less traffic or stepping away from car exhausts or people who are smoking.

The role of the placenta 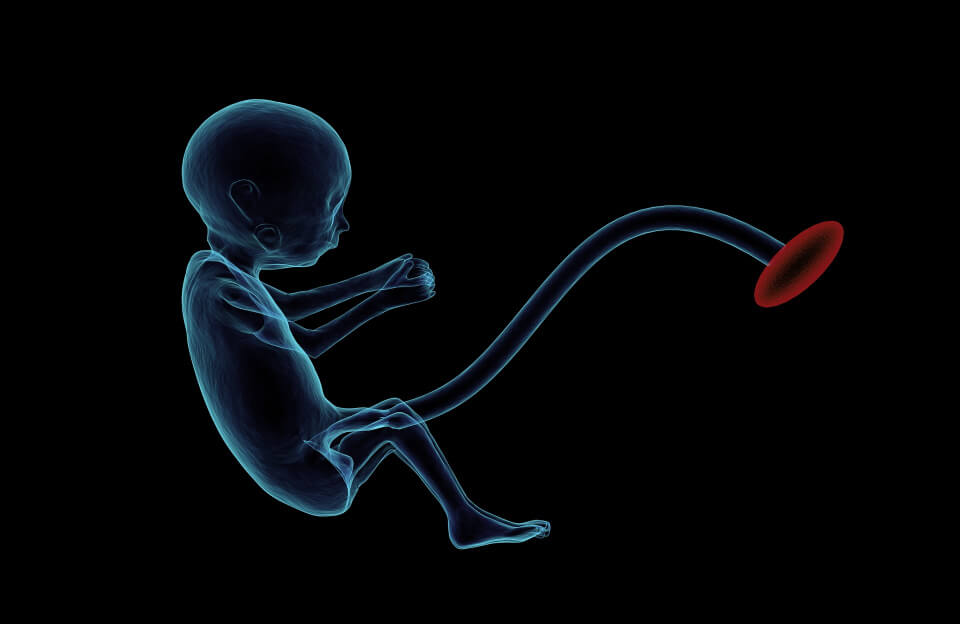 The placenta is a large organ that is developed during pregnancy and is attached to the wall of the uterus.

This organ is a lifeline to the foetus as it passes blood, oxygen and other nutrients to a mother’s unborn baby via the umbilical cord.

The Healthy Mummy 28 Day Weight Loss Challenge will give you access to:

Midwives have been accused of refusing epidurals to labouring women who have requested it, a new report has found. Guidelines state that epidurals should be…
END_OF_DOCUMENT_TOKEN_TO_BE_REPLACED

You’ve probably heard the term postnatal depression before. It generally strikes in the days, weeks or months after bub is born and can leave you…
END_OF_DOCUMENT_TOKEN_TO_BE_REPLACED

*Please note that The Healthy Mummy strives to provide unbiased stories based on topical news stories. Our articles are intended to inform mums and share…
END_OF_DOCUMENT_TOKEN_TO_BE_REPLACED

Women are being urged by medical experts to get in shape before they try to conceive. New data has revealed that more than HALF of…
END_OF_DOCUMENT_TOKEN_TO_BE_REPLACED