Previous article
Weight Loss › Can I eat bread on a weight loss plan and still lose weight?
Next article

Whenever we are trying to lose weight we assume that this means no bread or carbohydrates. This is mostly due to a big trend in the weight loss world over the past decade or so, where carbohydrates are eliminated completely. 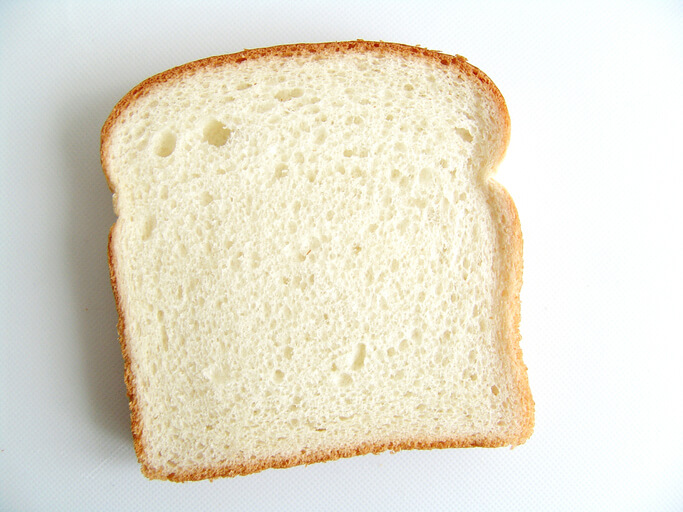 Some of these weight loss diets, such as Atkins, advocate eating huge amounts of protein and fat but no carbohydrates, and promise dramatic weight loss results.  Many people however, find these sorts of restrictive diets very hard to stick to, and want a more balanced way to lose weight.

One of the foods which people miss the most when cutting out carbs is bread.

Can you still eat bread when following a weight loss plan?

In basic terms, anyone will lose weight if they are taking in less energy through their food than they are spending every day.

The key to losing weight and sticking to a diet is eating a wide range of foods from all of the different food groups. People trying to shift a few kilos don’t need to cut out bread completely, but it is important to understand that some breads are more appropriate for weight loss than others.

GI is much talked about in diet and weight loss and is a measurement of how quickly a food raises blood sugar levels. Foods with a low GI index will keep you feeling fuller for longer, whereas foods which are starchy or high in sugar will rapidly raise blood sugar and make you feel hungry again more quickly.

Not all breads score equally on the GI scale, so as well as looking at the calorie content of the bread, the blood sugar issue should be examined as well. 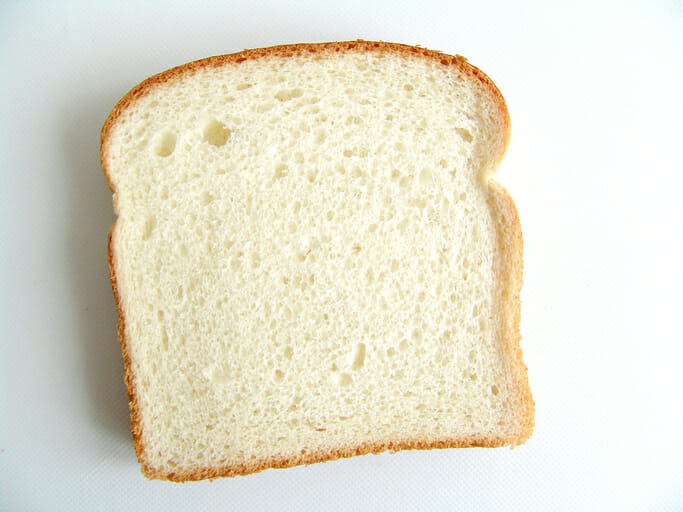 White bread is the most popular sort of bread found in our supermarkets and bakeries. Although it’s widely available, it’s not the best choice for someone trying to lose weight. White bread is made from flour which is highly refined and processed, and the end product does not score well on the GI scale.

It is also relatively low in fibre and nutrients, and will raise blood sugar levels quite rapidly when eaten. Therefore, it is not the best choice for people trying to lose a few kilos. 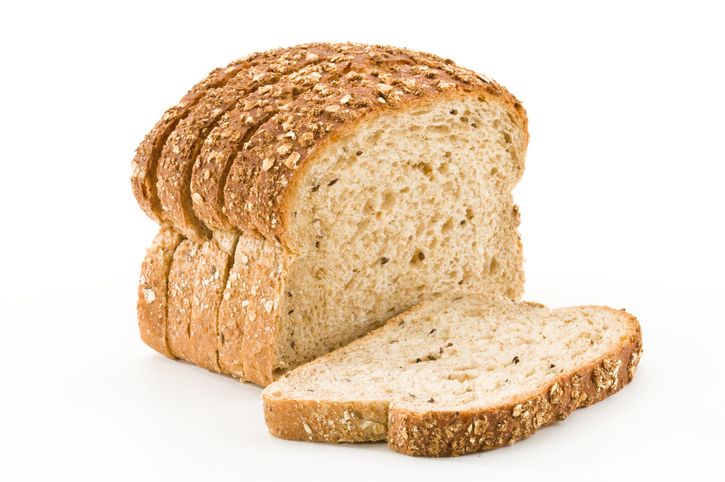 Unlike white bread, wholemeal bread is made from a more unrefined flour. It is higher in fibre and has more vitamins and minerals in it than white bread. There is evidence that switching to wholemeal bread from white bread can help reduce the risk of heart disease, certain types of cancer such as bowel cancer and strokes.

Wholemeal bread is also much lower on the GI index than white bread, meaning eating wholemeal will leave you feeling fuller for longer and less likely to raid the cake tin half way through the morning. For people who don’t like the taste of wholemeal bread, some of the white breads on the market with added fibre can be a good alternative. 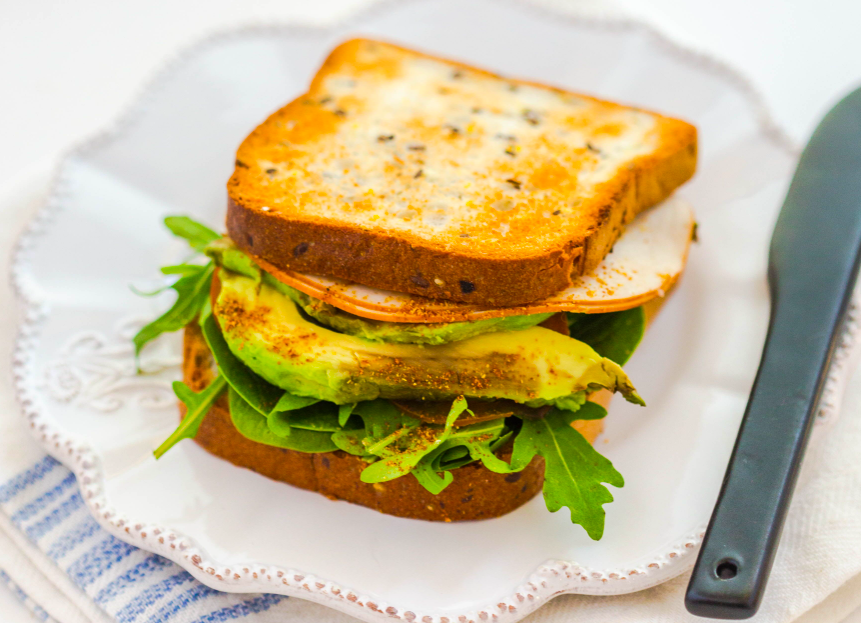 Wholegrain loaves are even less refined than wholemeal, and therefore even higher in fibre and lower on the GI index. Wholegrain bread also tends to be lower in calories than white or wholemeal bread, but packaging should be checked for full nutritional information. Wholegrain is the healthy choice even for those not trying to lose some weight.

On the 28 Day Weight Loss Challenge, we recommend wholegrain bread in our sandwich recipes where possible. 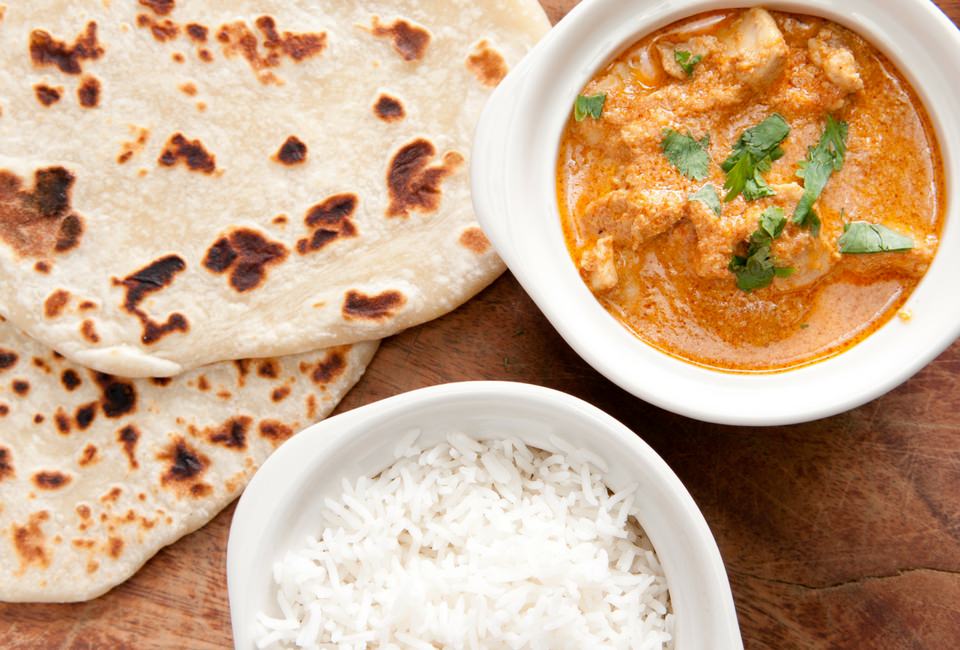 Flat breads come in many different varieties and the same rules apply when choosing which bread is most appropriate for those trying to lose weight. Wholemeal or wholegrain breads are a far better choice than white flat breads or those made with other refined flour products. 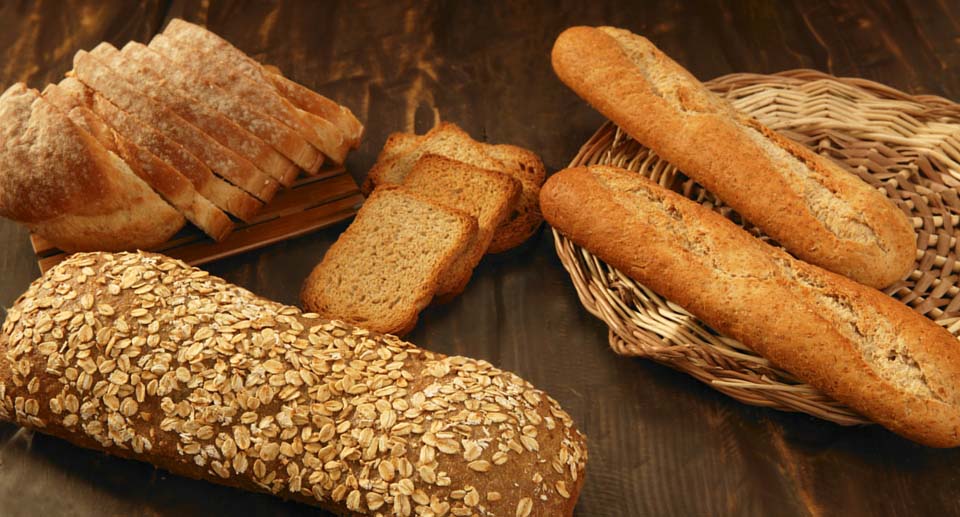 Recent studies have shown that sourdough breads are among the best sorts of breads for people who are trying to lose weight. They out performed even the wholemeal and wholegrain breads, and subjects in the tests felt fuller and ate less than people eating other types of bread. This is thought to be down to the action of the yeast and the fact the dough is fermented over several days. 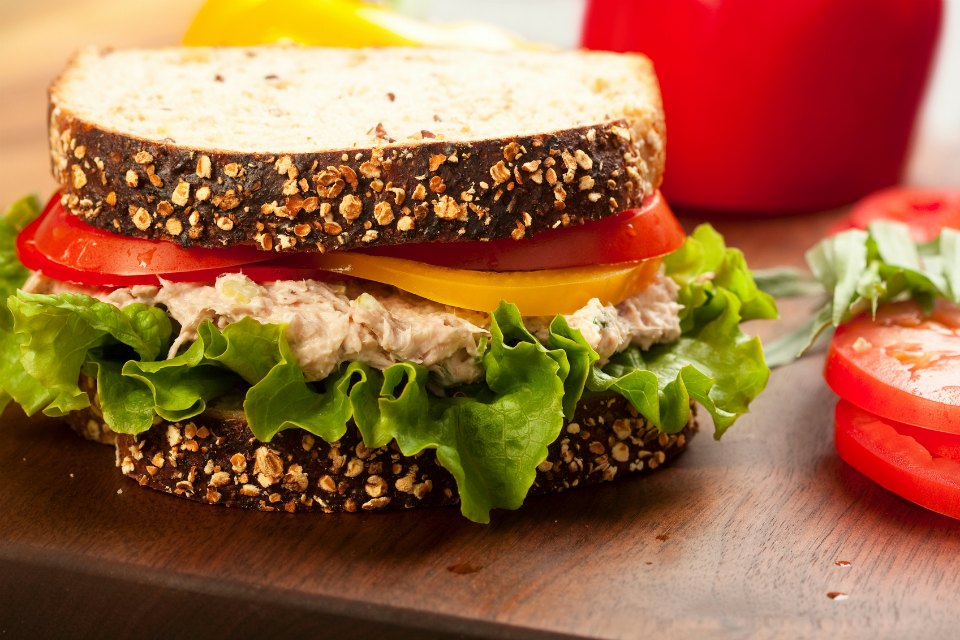 Many dieters are put off soya and linseed bread as they are relatively high in fat compared with white bread. However, the fats are healthy oils and the fact that the breads are high in fibre and take a longer time to digest make them another ideal choice.

Getting your best ever summer body doesn’t have to be boring, this year instead of hard slogging in the lead up to summer, try these simple…
END_OF_DOCUMENT_TOKEN_TO_BE_REPLACED

Just because you haven't quite reached your weight loss goals doesn't mean you can't rock body confidence this summer. Here are 6 steps to help.
END_OF_DOCUMENT_TOKEN_TO_BE_REPLACED

Summer is here and we are all about BODY CONFIDENCE. So we asked three of our lovely mums to share their summer goals and top…
END_OF_DOCUMENT_TOKEN_TO_BE_REPLACED