Previous article
Weight Loss › “They’re mums like me, not models or actors.” Mum loses 2.7st and talks about her biggest supporters
Next article

After seeing a friend posting regularly about the success she was having on the  28 Day Weight Loss Challenge, this mum looked into what all the fuss was about.

In a negative state of mind, Rachel didn’t stick to her 3 month membership until she saw a photo of herself and decided that this was her time and joined again the next day and has not looked back since!

Since starting off at 12.3st, Rachel has lost 2.7st! She hopes to be at her goal weight of 8.9st in the next few months. 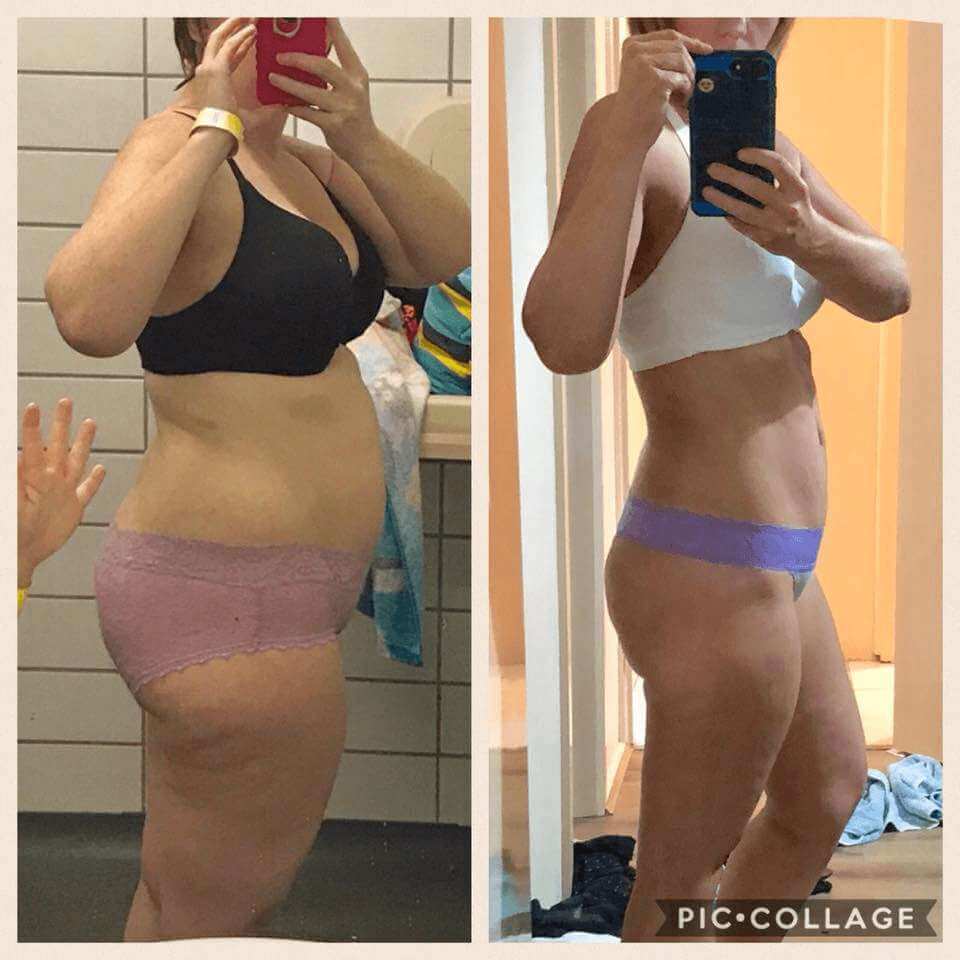 As a working single mum to 3 children, trying to find time to meal prep and exercise was hard for Rachel.

By doing her grocery shopping online, she could sit and plan out her entire week of food late at night without the distraction of the children.

When it came to exercise, Rachel would focus on increasing her activities with her kids, such as playing running games at the oval and jumping on the trampoline or when she would take them to swimming she would do a few laps herself!

“I also made the Healthy Mummy 28 Day Weight Loss Challenge app exercises a fun time for the kids and I would get them to all join in as if it was a game,” says Rachel.

At least 4 nights a week Rachel freezes at least 2 additional portions of meals she has cooked that night.

“This is such a help for me when the kids want to have something that I may not want to eat or may not be the healthiest option, I know that I have a great meal in the freezer,”she said.

A favourite recipe in Rachel’s house is the Mexican Lasagne.

“It freezes so well, and you’re able to put a heap of veggies into it and the kids think they are eating taco meat!” Rachel said. 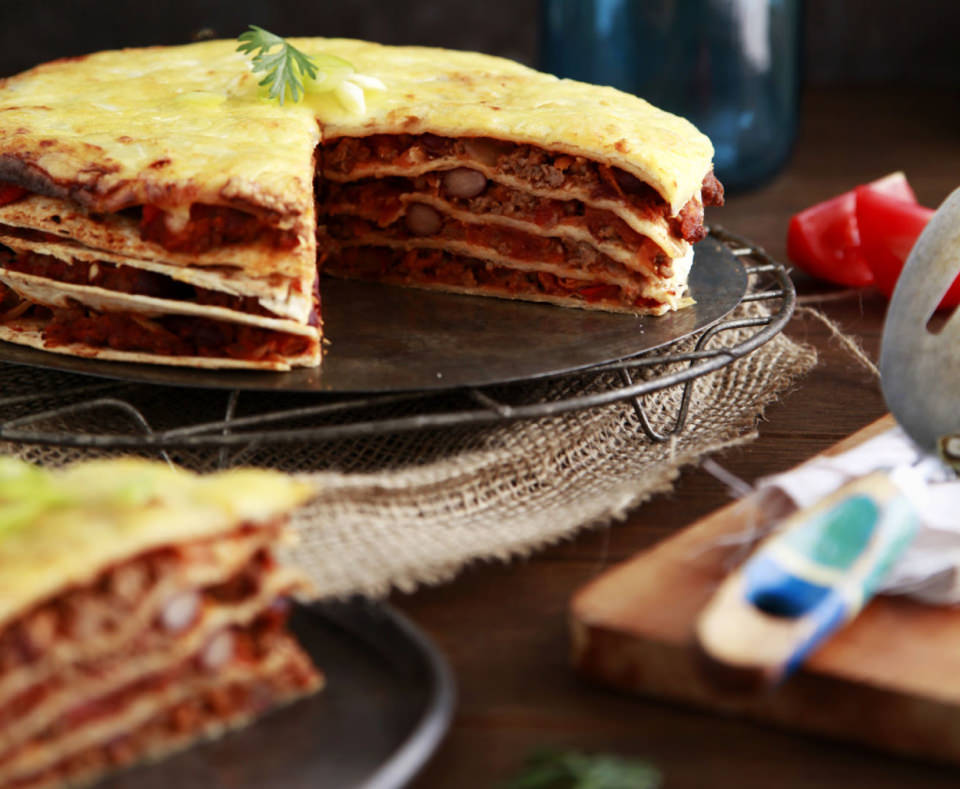 The impact her journey has had

“My journey on The Healthy Mummy has impacted me as I feel so much better in myself, physically and emotionally and as a single mother I need all the energy I can get to keep up with my children,” Rachel adds.

She also says she is more present for her kids and feels that especially for her daughter, she now understands what she’s doing for herself and for their family as far as eating right and keeping healthy.

“They’ve been my biggest inspiration as they are mums like me, not models or actors. They are just mums trying to feel better about themselves. Share your stories, ask for support, provide support and absorb as much of the information that these women are giving out,” Rachel says.

This is also how Rachel has kept positive and focused on her weight loss journey as she says, “I’d like to show other single mums that are sitting at home that even though we may be on a strict budget and very time poor, that it’s not an excuse. It’s still possible.”

Incorporating weight loss smoothies into your daily diet can help curb hunger pangs and keep you feeling full for longer. These type of smoothies are designed…
END_OF_DOCUMENT_TOKEN_TO_BE_REPLACED

‘This is not a diet, it’s a lifestyle change!’ How this amazing mum lost 6.5st

Hayley Duncan is 29 and is mum to her three boys and two step daughters. Amazingly, she was able to lose 6.5st by following the…
END_OF_DOCUMENT_TOKEN_TO_BE_REPLACED

Are you ready to SMASH your health and weight loss goals in 2022! Make sure you’re signed up for the next round of the 28…
END_OF_DOCUMENT_TOKEN_TO_BE_REPLACED

Cheese isn’t the enemy. As long as you don’t have to follow a lactose-free or dairy-free, eating cheese every day can be part of your healthy eating…
END_OF_DOCUMENT_TOKEN_TO_BE_REPLACED