Here at The Healthy Mummy we are all about helping mums lose weight on the 28 Day Weight Loss Challenge and tackle their health goals in family-friendly and budget-friendly ways.

So, we wanted to understand the importance of budget for families and how budget can have an affect on their health and weight loss goals.

The Healthy Mummy UK surveyed more than 2,200 mums in The BIG BUDGET Survey. 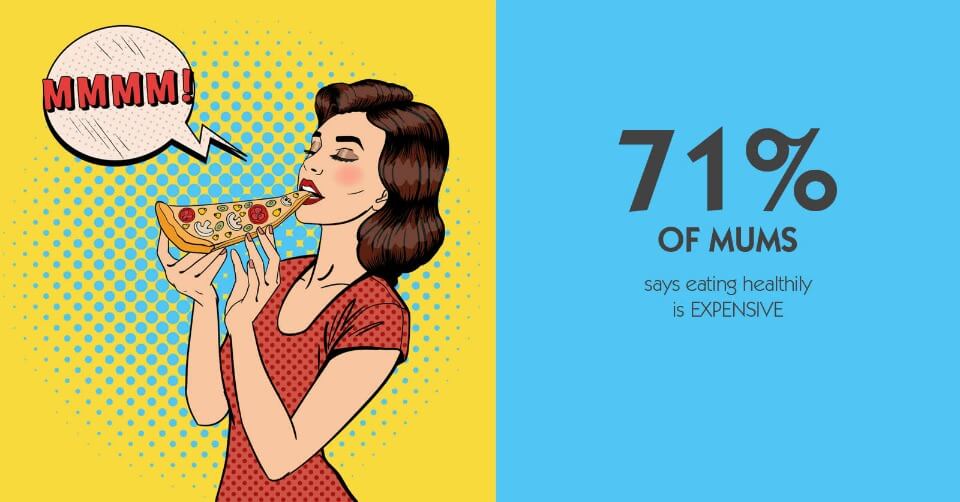 The Healthy Mummy UK‘s Big Budget Survey revealed that 71 per cent of surveyed mums think it is more expensive to eat healthily.

More than half of the participating mums (63 per cent) say they spend less than £50 a week on groceries. 55 per cent of mums also try to knock out their grocery needs in one weekly shop. 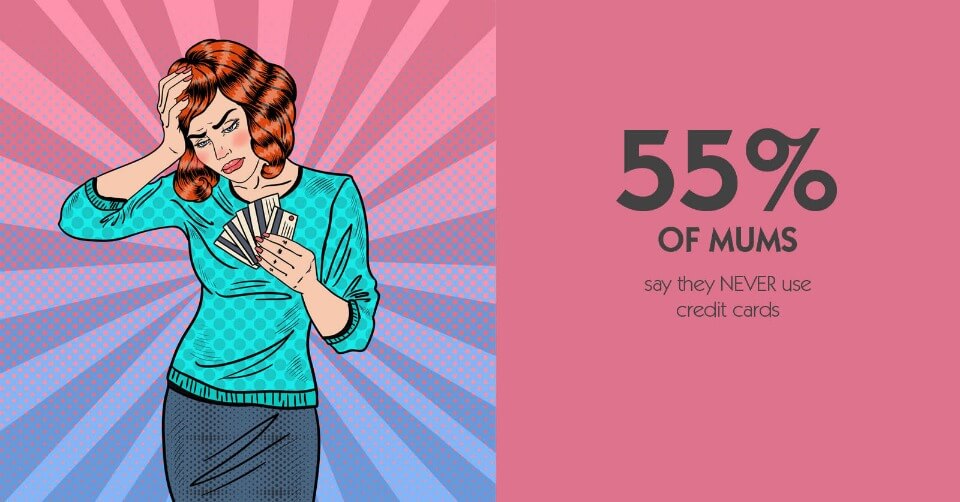 It’s no surprise nearly half of participating mums said they preferred to shop at grocery stores such as Aldi (50 per cent) compared to just 5 per cent that shopped at Waitrose.

However, 55 per cent of mums said EVEN WHEN they don’t have money for groceries, they still prefer NOT to use the likes of a credit card.

Here’s a summary of more of the results from the survey: 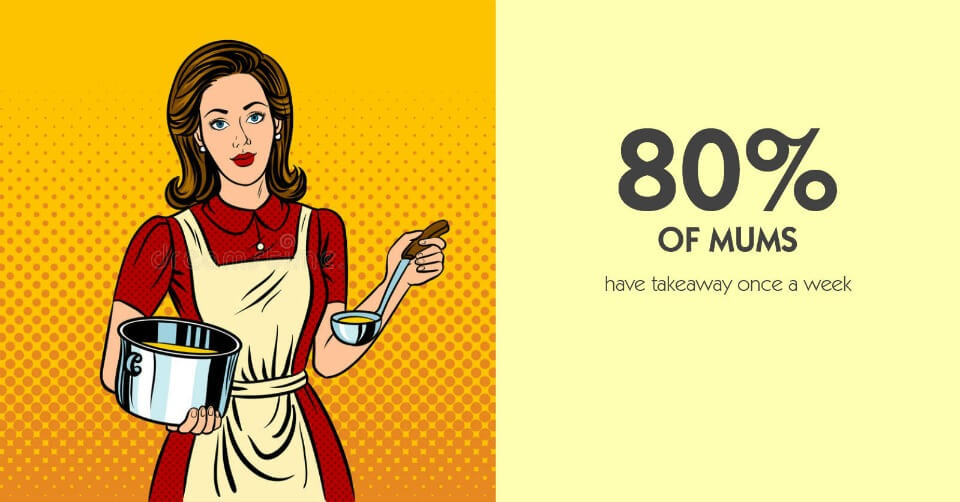 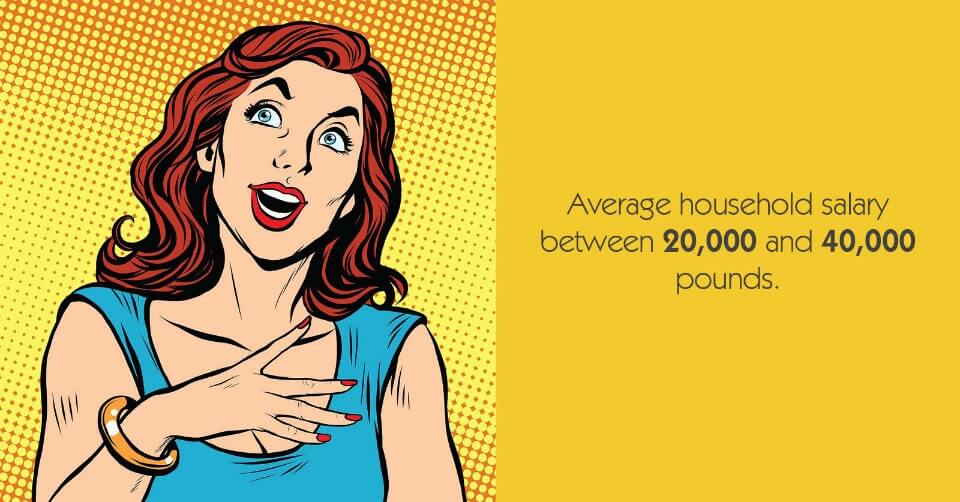 Save money with our FREE Meal Prep Guide

This Recipe Book is loaded with tips, tricks, information to help you meal prep like a pro.  PLUS, it gives you 25+ of our favourite meal-prep and budget-friendly recipes.

Go HERE to get your FREE meal prep recipe pack 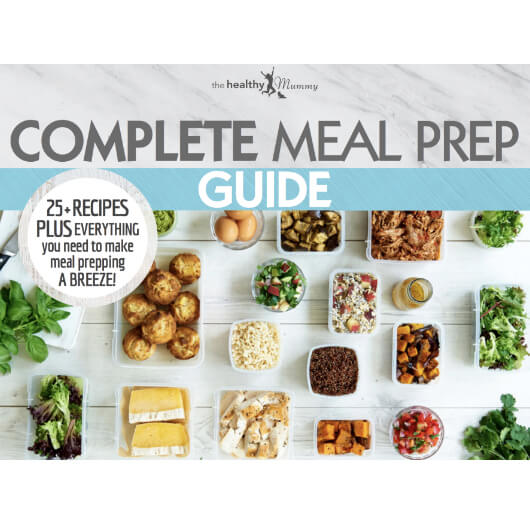 Are you a yo-yo dieter? What if we told you that you could lose weight FOR LIFE! Yep, that’s right! Researchers have found an incredible…
END_OF_DOCUMENT_TOKEN_TO_BE_REPLACED

People tend to give themselves the freedom to indulge on things classified as ‘healthy’, but you should ALWAYS watch the quantity of food you eat.
END_OF_DOCUMENT_TOKEN_TO_BE_REPLACED

What a difference nine months can make! Kaire Konton-Smith has shared her incredible transformation photos after joining the 28 Day Weight Loss Challenge and all we…
END_OF_DOCUMENT_TOKEN_TO_BE_REPLACED

Did you know that the average Christmas dinner with all the trimmings can mount up to as much as 6000 calories?!!! Woah! And that’s just…
END_OF_DOCUMENT_TOKEN_TO_BE_REPLACED

The festive season is often full of temptation everywhere, it can be frustrating and so easy to lose track of your goals and maintain that…
END_OF_DOCUMENT_TOKEN_TO_BE_REPLACED