Exotic baby names are something that sound desirable, they’re something we long for, something unknown, mysterious and usually associated with a faraway place. 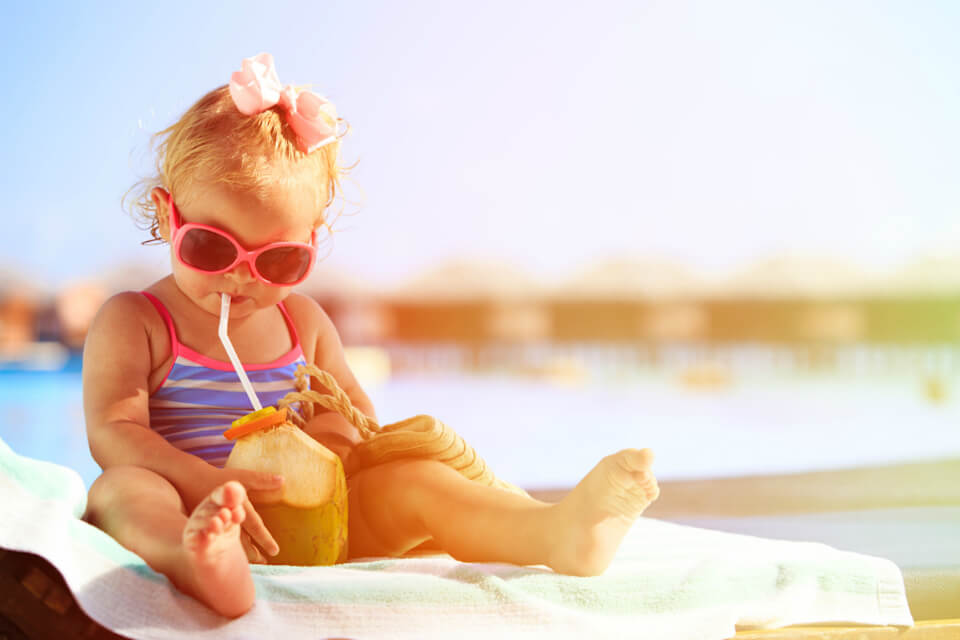 These 20 baby names are ones we haven’t heard of, and we’re actually loving them almost as much as we’re loving dreaming that summer was still here!

Meaning ‘sparkle’ in Greek this name is often given to country girls.

After the 2001 French film still a classic, we’re sure this name is going to be a popular one!

A French name that means Dolphin? Sign us up!

A lovely nature name from Cornwell that can be used for girls or boys!

Who wouldn’t want to name their daughter after strong, independent and modern thinking artist, Frida Kahlo?

If you love Italian food why not give your daughter an Italian name!?

Think Jasmine but with a Persian twist.

If you like the name Sarah, you’re going to LOVE Sarita! Not to mention it means Spanish princess.

An Italian name and means Ruler of the house, we hope his attitude is as cute as his name.

Shorten to Evan if not keen on Evander.

If you’re a fan of the TV series Peaky Blinders you will know all about the heartthrob, Cillian Murphy.

The Hungarian male given name and surname after the King-Knight Saint Ladislaus I of Hungary, is very popular in the U.S!

Coming in at number 87 this year, Luca is so hot right now. Being a Latin name, makes it even more hot!

If the name Michael is too blah for you, try the exotic Mekhi. From Hawaiian and Hebrew origin giving it a real exotic flair.

A German name from the 8th Century, meaning ‘ruler’.

The definition of exotic, Chile! The capital of exotic city means Saint James which the city was named after. Santiago also made the top 100 baby name list in 2018 also.

Meaning powerful wolf, Ulric not only sounds authoritarian, it is as the historic name is from Old English and used heavily in Europe. FYI: it’s pronounced UL-rik.

The Healthy Mummy Smoothies are made EXCLUSIVELY for busy mums and are now available in the UK. Get the smoothies used by 100,000’s of mums every day! PURCHASE HERE

Has your family started asking you what you might like for Christmas? Well you’re in luck because we’ve put together a list to help you!…
END_OF_DOCUMENT_TOKEN_TO_BE_REPLACED

Halloween is just around the corner, and while it’s still an American holiday, those of us with small children find it harder and harder to avoid….
END_OF_DOCUMENT_TOKEN_TO_BE_REPLACED

HALLOWEEN is upon us! Is your baby due around this time? If you’re all about pumpkins, witches and skeletons and want your baby to have…
END_OF_DOCUMENT_TOKEN_TO_BE_REPLACED