Did you know that foods you consume around the time of your baby’s conception CAN play a role in determining their gender?

According to research by the Universities of Exeter and Oxford there is a clear link between higher energy intake around the time of conception and the birth of sons.

While there are many wives tales about gender prediction, this research proves a child’s gender can be influenced by what a mother eats before, during and immediately after she conceives. 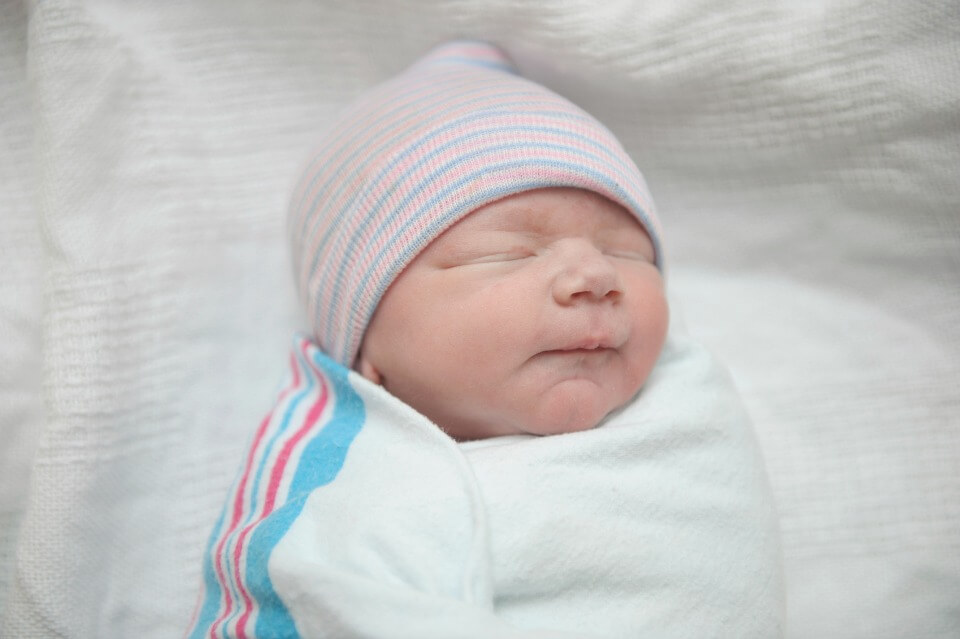 You are what your mother eats

Researchers at Universities of Exeter and Oxford completed a study that showed a clear link between higher energy intake around the time of conception and the birth of sons.

They focused on 740 first-time pregnant mothers in the UK who did not know the sex of their fetus.

As part of the study they were asked to provide records of their eating habits before and during the early stages of pregnancy.

They were then split into three groups according to the number of calories consumed per day around the time they conceived.

It found that 56 per cent of the women in the group with the highest energy intake at conception had sons, compared with 45 per cent in the lowest group.

Mums with sons ate a wider range of nutrients

As well as consuming more calories, women who had sons were more likely to have eaten a higher quantity and wider range of nutrients. These included potassium, calcium and vitamins C, E and B12.

There was also a strong correlation between women eating breakfast cereals and producing sons.

Dr Fiona Mathews of the University of Exeter is the lead author on the paper. She says the research may help to explain why in developed countries, where many young women choose to have low calorie diets, the proportion of boys born is falling.

Scientists already know that in many animals more sons are produced when a mother has plentiful resources or is high ranking.

The phenomenon has been most extensively studied in invertebrates, but is also seen in horses, cows and some species of deer. The explanation is thought to lie with the evolutionary drive to produce descendants.

“Potentially, males of most species can father more offspring than females. But this can be strongly influenced by the size or social status of the male. With poor quality males failing to breed at all,” Dr Mathews said.

“Females, on the other hand, reproduce more consistently. If a mother has plentiful resources then it can make sense to invest in producing a son because he is likely to produce more grandchildren than would a daughter. However, in leaner times having a daughter is a safer bet.” 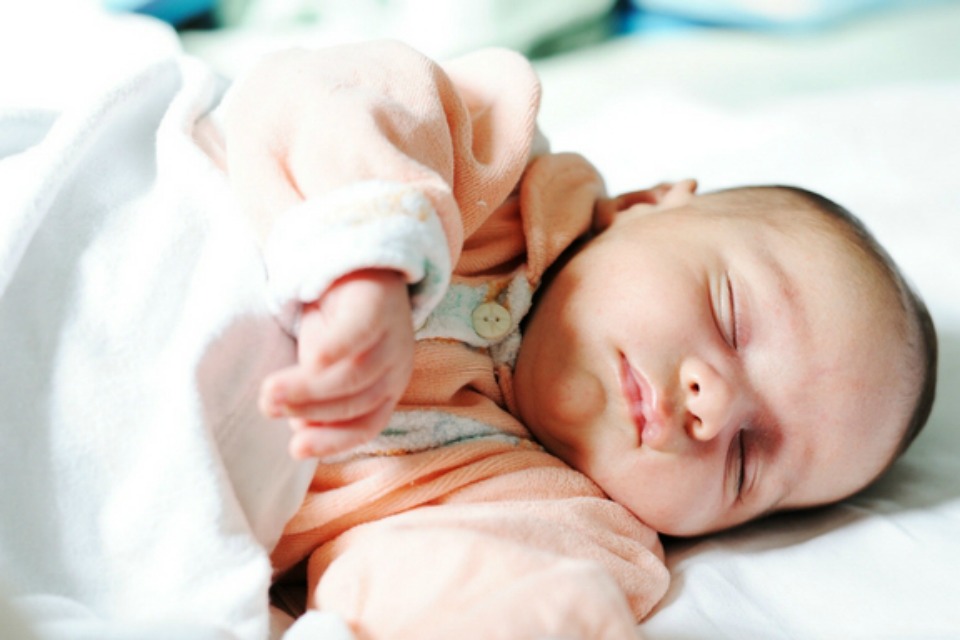 Although sex is genetically determined by fathers, mothers therefore appear able to favour the development of one sex of infant rather than another.

According to Dr Mathews the mechanism is not yet understood in mammals. But it is known from IVF research that high levels of glucose encourage the growth and development of male embryos while inhibiting female embryos.

“In humans, skipping breakfast depresses glucose levels and so may be interpreted by the body as indicating poor environmental conditions and low food availability,” she says.

“The group of women taking part in the study was representative of the UK average in terms of the weight, health and lifestyle.

“The findings showed no evidence of a link between a mother smoking and drinking caffeine prior to pregnancy and the gender of her baby. There was also no correlation between the body mass index (BMI) of a mother and the sex of her child.”

Dr Mathews says the research provides the first link between a human mother’s diet and the sex of her offspring.

However, she said there was still no evidence that diet during pregnancy, rather than around the time of conception, plays any role in the sex of a foetus.

This study was funded by the Sir Jules Thorn Charitable Trust.

Has your family started asking you what you might like for Christmas? Well you’re in luck because we’ve put together a list to help you!…
END_OF_DOCUMENT_TOKEN_TO_BE_REPLACED

Halloween is just around the corner, and while it’s still an American holiday, those of us with small children find it harder and harder to avoid….
END_OF_DOCUMENT_TOKEN_TO_BE_REPLACED

HALLOWEEN is upon us! Is your baby due around this time? If you’re all about pumpkins, witches and skeletons and want your baby to have…
END_OF_DOCUMENT_TOKEN_TO_BE_REPLACED