Previous article
Pregnancy › SIDS breakthrough: Could this be the reason babies die in their sleep?
Next article

****Trigger Warning: This content mentions the death of a child and may cause some distress to the reader.

Australian researchers have made a major breakthrough, that could eventually lead to babies being tested at birth to assess their risk of Sudden Infant Death Syndrome (SIDS).

Researchers at The Children’s Hospital at Westmead in Sydney, Australia have discovered that babies who die from SIDS have lower levels of a particular brain protein, Orexin, responsible for sleep arousal. 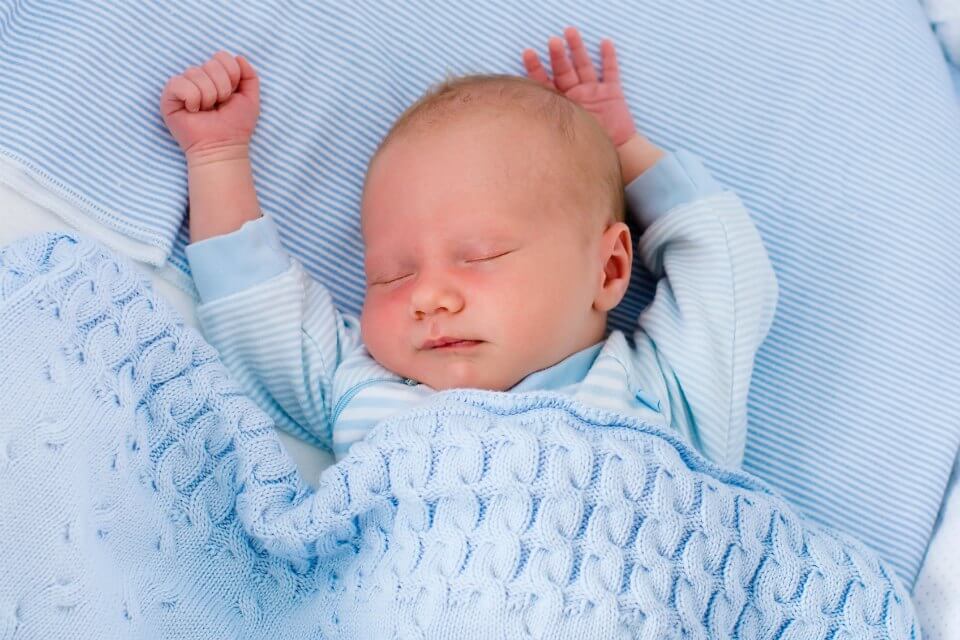 “When we sleep we need something to go, ‘Alright now you need to wake up’. It’s this protein that makes this signal and because it’s decreased it seems to indicate that these babies don’t have this signal working to the level that it should be.”

Why do some babies have less Orexin?

The research team tested the brain tissue of babies who had died from SIDS, and found they had 20 per cent less Orexin. The researchers now need to find out whether these levels can be detected in a baby’s blood, which would pave the way for future screening of newborns.

There’s also the possibility that there’s a genetic SIDS link.

“We don’t know if it’s a genetic thing that hasn’t been detected yet either. These babies might have a deformity in the gene that controls this protein. We don’t know yet,” Dr Machaalani explained.

The team also wants to explore whether these babies are born with a lower level of Orexin, or if something causes it to decrease in utero or once they’re born. The first step, however, is for scientists around the world to conduct similar research, in a bid to verify the Australian breakthrough.

For now, parents are still being cautioned to ALWAYS comply with safe sleeping guidelines.

You can find out more about SIDS, safe sleeping and the best ways to minimise the risks to your baby on the Lullaby Trust website.

Midwives have been accused of refusing epidurals to labouring women who have requested it, a new report has found. Guidelines state that epidurals should be…
END_OF_DOCUMENT_TOKEN_TO_BE_REPLACED

You’ve probably heard the term postnatal depression before. It generally strikes in the days, weeks or months after bub is born and can leave you…
END_OF_DOCUMENT_TOKEN_TO_BE_REPLACED

*Please note that The Healthy Mummy strives to provide unbiased stories based on topical news stories. Our articles are intended to inform mums and share…
END_OF_DOCUMENT_TOKEN_TO_BE_REPLACED

Women are being urged by medical experts to get in shape before they try to conceive. New data has revealed that more than HALF of…
END_OF_DOCUMENT_TOKEN_TO_BE_REPLACED