Expecting mums may be putting their unborn babies at risk if they move house during pregnancy, a new study has found.

Babies born to house switchers had a higher chance of being born with a low birth weight and in some cases pregnant mums were more likely to miscarry. 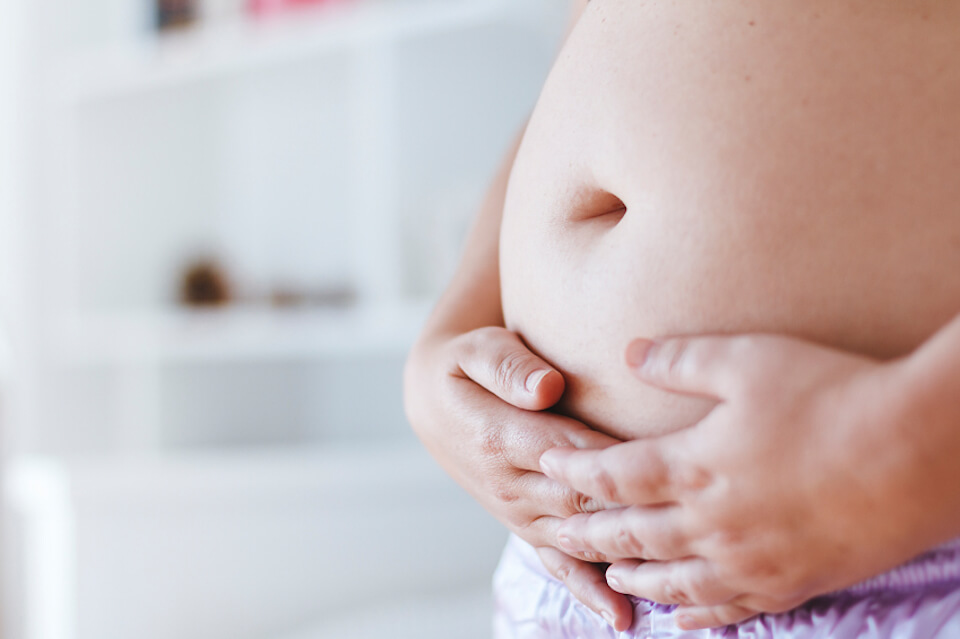 Moving to a new residence is stressful and doing so during the first three months of pregnancy could cause severely negative outcomes for infants in the womb.

Researchers from Washington University looked at data from 30,000 women who had moved during their first trimester. They then randomly selected data from 120,000 women of the same birth year who hadn’t moved during pregnancy. 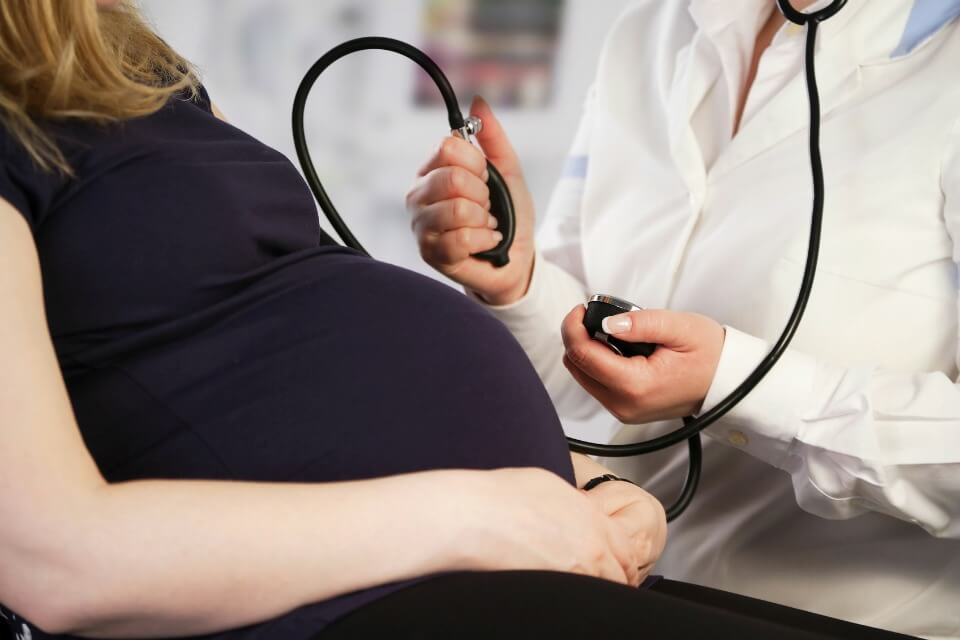 The stress and pressure of moving house could have an even more devastating outcome – causing the pregnancy to end in miscarriage.

“Despite these limitations, our results yield important insights regarding moving during pregnancy,” the researchers write in the report published in the Journal of Epidemiology & Community Health.

“Regardless of whether the negative impact of moving is driven by the stress from the move itself, stressful situations leading to a move, or disruption of care because of the move, asking patients about plans to move and using that as an opportunity to counsel patients on stress-mitigating techniques and care continuity may be beneficial.”

Researchers found these women who moved in early pregnancy tended to be younger, less educated and have a lower income and they believe potentially more likely to be smokers.

Lead author Julia Bond says: “I don’t think we have enough information to make any specific recommendations about moving during pregnancy at this point, but I’m hopeful that our study will draw attention to moving as a risk factor worth investigating in more detail.” 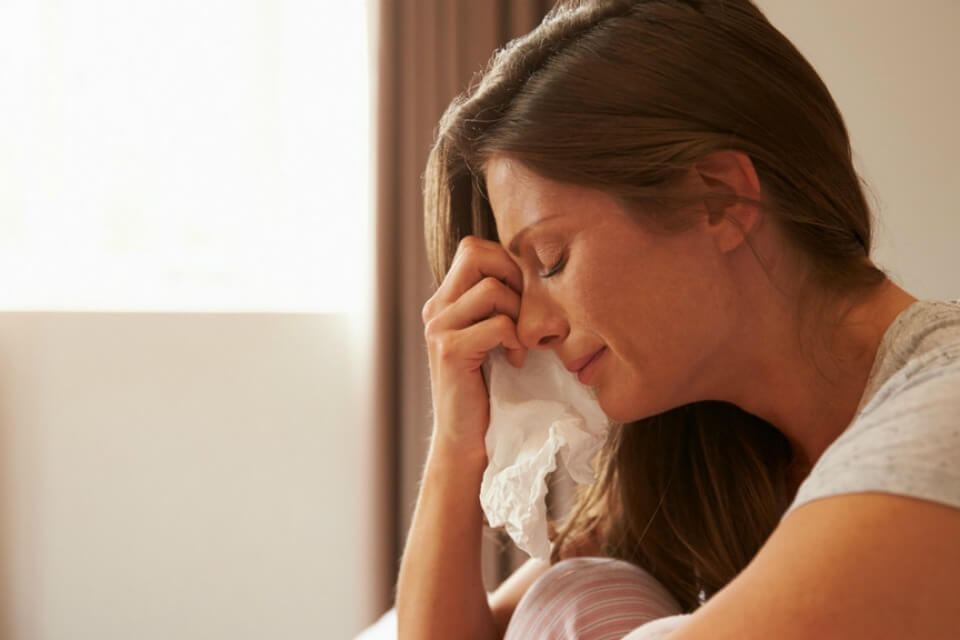 More than one in five pregnancies ends in miscarriage – probably around a quarter of a million in the UK each year.

Most miscarriages happen in the first trimester before the 12th week of pregnancy. Miscarriage in the second trimester (between 13 and 19 weeks) happens in 1 to 5 in 100 (1 to 5 percent) pregnancies.

Losing a baby is a difficult time in a pregnancy journey and women and their partners need time to grieve. There is no time constraint on grieving and everyone has different coping strategies to deal with this sad time in their lives.

If you need support after miscarriage, there’s support available – take a look here.

Join our community of supportive mums 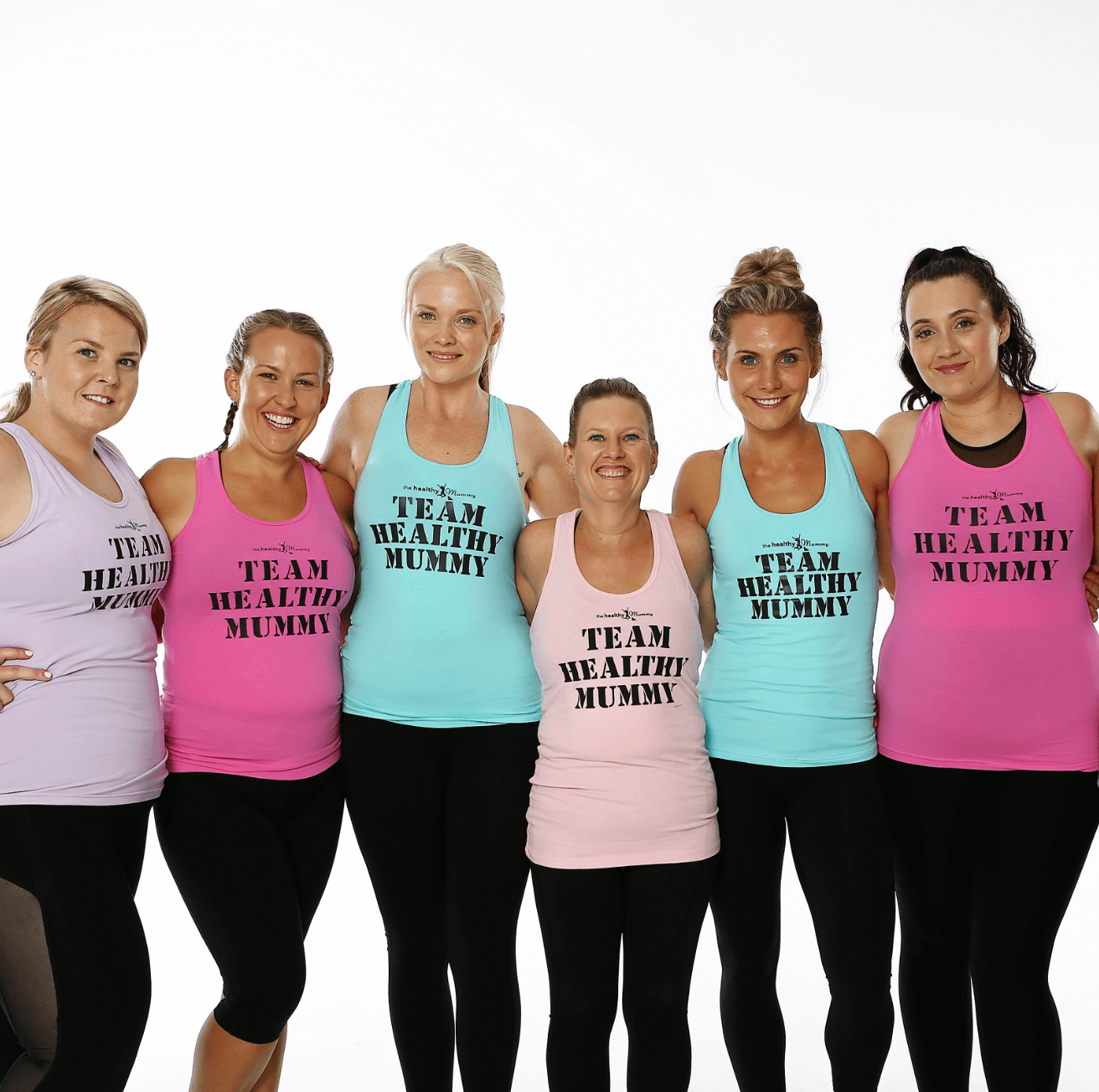 If you are wanting to get that bit of extra support in your journey to better health come and join our community here.

Getting your best ever summer body doesn’t have to be boring, this year instead of hard slogging in the lead up to summer, try these simple…
END_OF_DOCUMENT_TOKEN_TO_BE_REPLACED

Just because you haven't quite reached your weight loss goals doesn't mean you can't rock body confidence this summer. Here are 6 steps to help.
END_OF_DOCUMENT_TOKEN_TO_BE_REPLACED

The human body can adapt to most things life gives it. Women can carry a baby inside them for nine months! When it comes to our…
END_OF_DOCUMENT_TOKEN_TO_BE_REPLACED