Premature babies may experience more developmental delays compared to their at-term peers, but it’s not a ‘life-sentence’.

Researchers have found that in most instances these set backs may only last until school age.

Premature babies may have behavioural delays until they reach school age

Scientists from the College of Health and Medicine’s Division of Psychology at the University of Tasmania studied a group of 140 pre-term and 80 full-term children from birth until the age of five.

They found that younger pre-term children were “significantly behind” in tasks regarding attention, behaviour, concentration and self control. 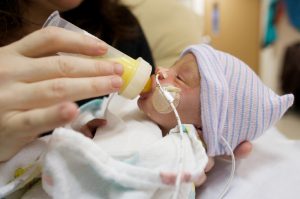 Professor Nenagh Kemp from the study revealed experts found many of these functioning delays in premature children lasted until school age.

The researchers asked the children to do some assessment tasks.

“Even though kids can understand that, they find it quite difficult to inhibit their immediate response and think of the rules of the game and say the opposite one.

“They did find it more difficult, but it’s not like it’s a life sentence of being born early.”

“Not every baby who is born early has these problems,” said Dr Robert Guaran, Clinical Advisor in Neonatology.

“Because there is a difference in performance, we can now start to look at what interventions can take place to close that gap further.”

8% of babies are born prematurely (before 37 weeks) 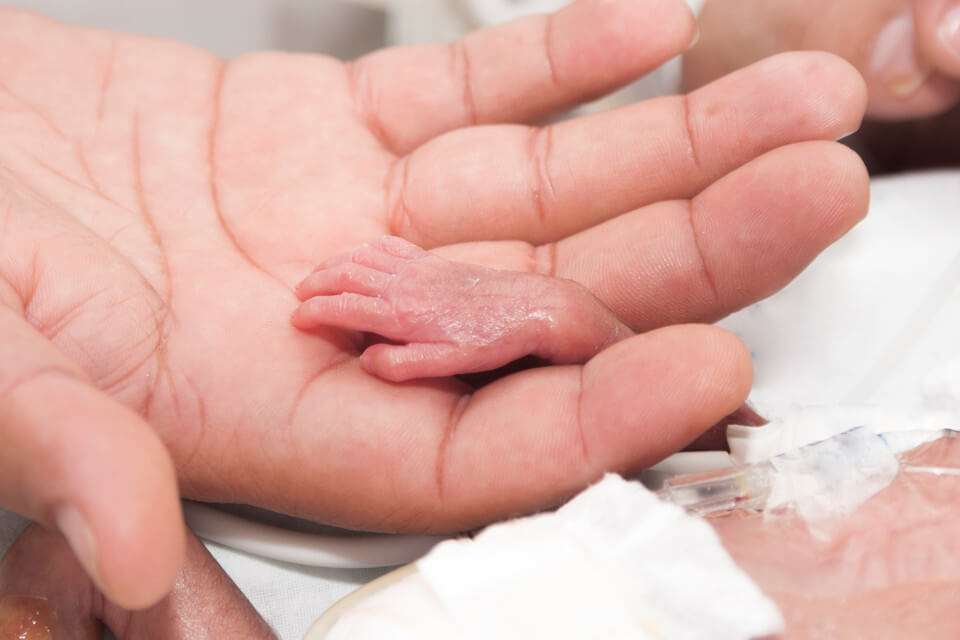 For these parents who meet their baby months before their due date, it can often be a scary time visiting their child – or children if they have had a multiple birth – in the neonatal intensive care unit at the hospital.

In rare instances, some infants are simply too eager to enter the world. With today’s amazing technology and constant care from NICU staff, babies born at just 23 weeks’ gestation have survived.

Check out more health/kids health stories or if you’re looking to connect with other mums for further support check out our Facebook Support Group.

Are you a yo-yo dieter? What if we told you that you could lose weight FOR LIFE! Yep, that’s right! Researchers have found an incredible…
END_OF_DOCUMENT_TOKEN_TO_BE_REPLACED

People tend to give themselves the freedom to indulge on things classified as ‘healthy’, but you should ALWAYS watch the quantity of food you eat.
END_OF_DOCUMENT_TOKEN_TO_BE_REPLACED

What a difference nine months can make! Kaire Konton-Smith has shared her incredible transformation photos after joining the 28 Day Weight Loss Challenge and all we…
END_OF_DOCUMENT_TOKEN_TO_BE_REPLACED

Did you know that the average Christmas dinner with all the trimmings can mount up to as much as 6000 calories?!!! Woah! And that’s just…
END_OF_DOCUMENT_TOKEN_TO_BE_REPLACED

The festive season is often full of temptation everywhere, it can be frustrating and so easy to lose track of your goals and maintain that…
END_OF_DOCUMENT_TOKEN_TO_BE_REPLACED