Previous article
Health › Want smarter kids who sleep through the night? Then feed them fish
Next article

We all know that there are multiple health benefits for eating more fish.

But it seems that children who consume more omega-3 rich food, such as seafood, have higher IQs and are more likely to sleep through the night! 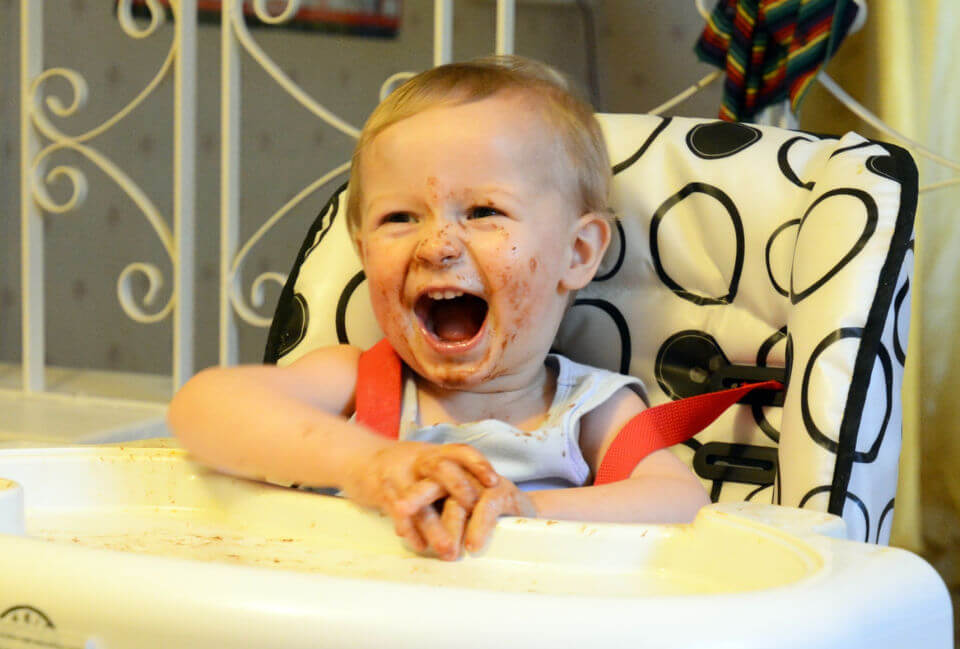 Kids who eat fish are smarter and sleep through the night, study finds

A recent study, which was published in the journal Scientific Reports, found that children who ate more fish slept better at night.

They also discovered that kids who eat consume at least once a week scored higher – as much as four points – on IQ tests.

“I absolutely agree with the statement that increasing the consumption of omega-3 fats improves cognition, including sustained attention, as well as memory capacity,” nutritionist and chiropractor Dr. Daryl Gioffre tells Brit + Co.

“The brain is 60 percent fat, so [eating] more anti-inflammatory omega-3 fats in the form of fish allows the brain to function better. 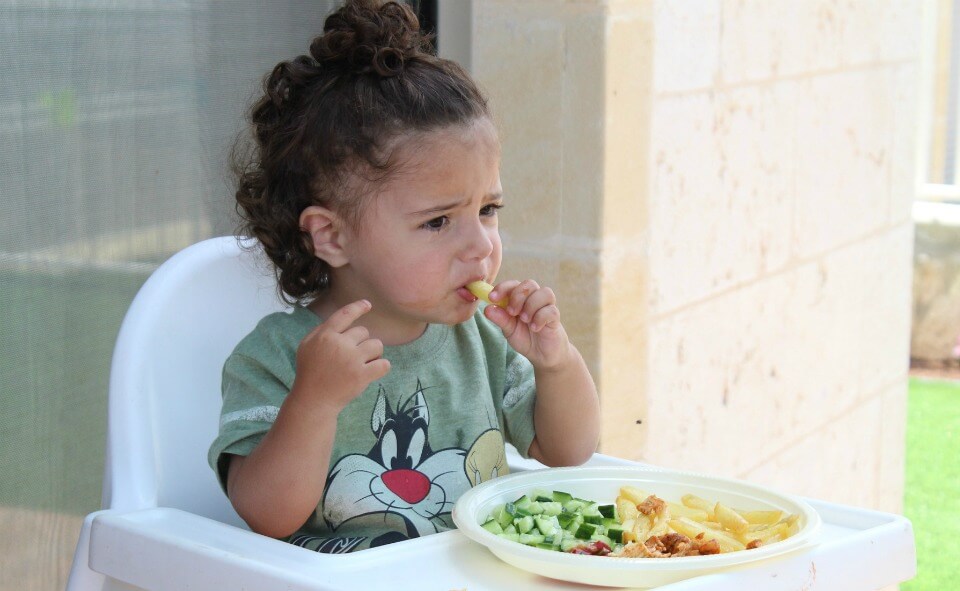 What’s more, another study found that kids who eat fish are up to 40% less likely to develop eczema and asthma.

Norwegian University of Science and Technology scientists examined the diets of hundreds of youngsters.

Results showed 6-year-olds fed fish at least once a week as an infant were 28% and 40% less likely to develop eczema and asthma, respectively. 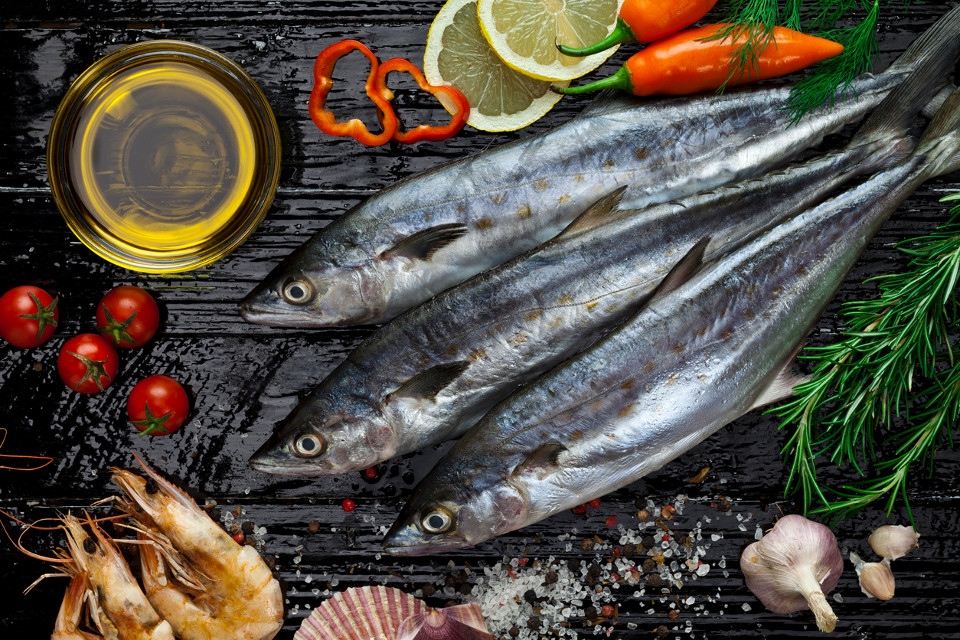 Previous studies have also found that omega-3 fatty acids have an anti-inflammatory effect which combats disease.

Asthma is caused by inflamed airways that get clogged with mucus. Inflammation also plays a role in eczema.

The authors claim the ballooning number of people suffering with these health issues are due to snacks loaded with polyunsaturated fatty acids which have lowered the amount of omega-3 acids being consumed.

Data also showed children who consumed oily fish at least once a week when they were one were five per cent less likely to develop eczema aged six.

They were also 28% and 17% less likely to get asthma or wheeze, respectively, according to results published in the journal Nutrients.

Writing in the journal, the authors said: ‘The preventive effect of fish consumption is best achieved by increasing dietary fish in the first year of life.’ 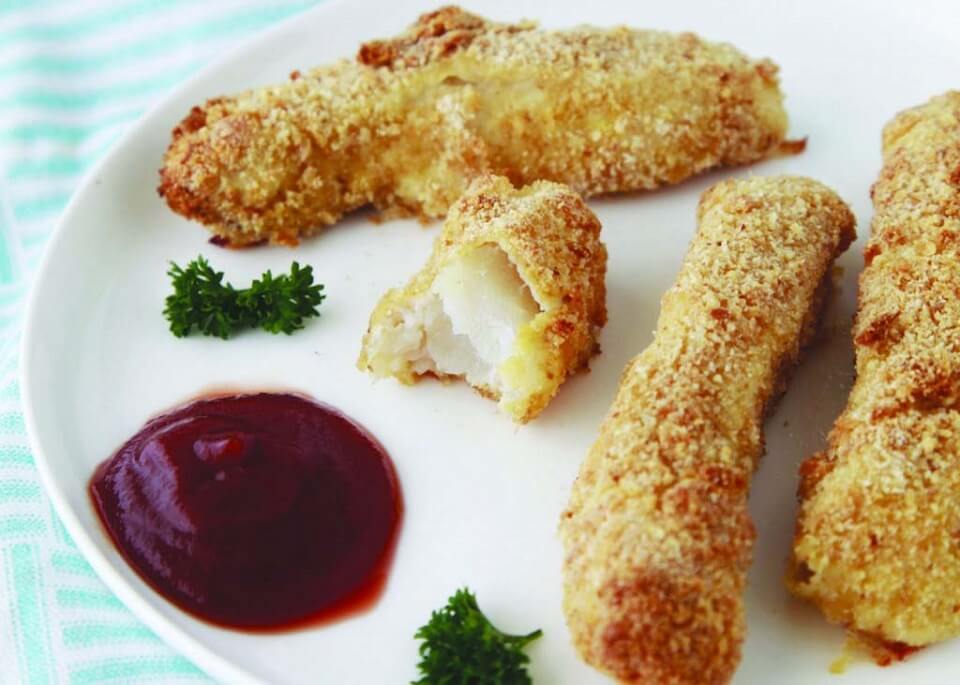 Fish fingers are very popular with children and an easy win at the dinner table.

The problem with store-bought fish fingers is they are often high in sodium and can contain up to 25 ingredients. In this homemade recipe, there are only 6 ingredients!

Fish is a good source of protein, which is important for growth.

It is also a good source of omega 3 fatty acids, which are important for eye and brain development, and have anti inflammatory properties which are beneficial for immunity and heart health.

Read more – Kids under one should be eating more fish! 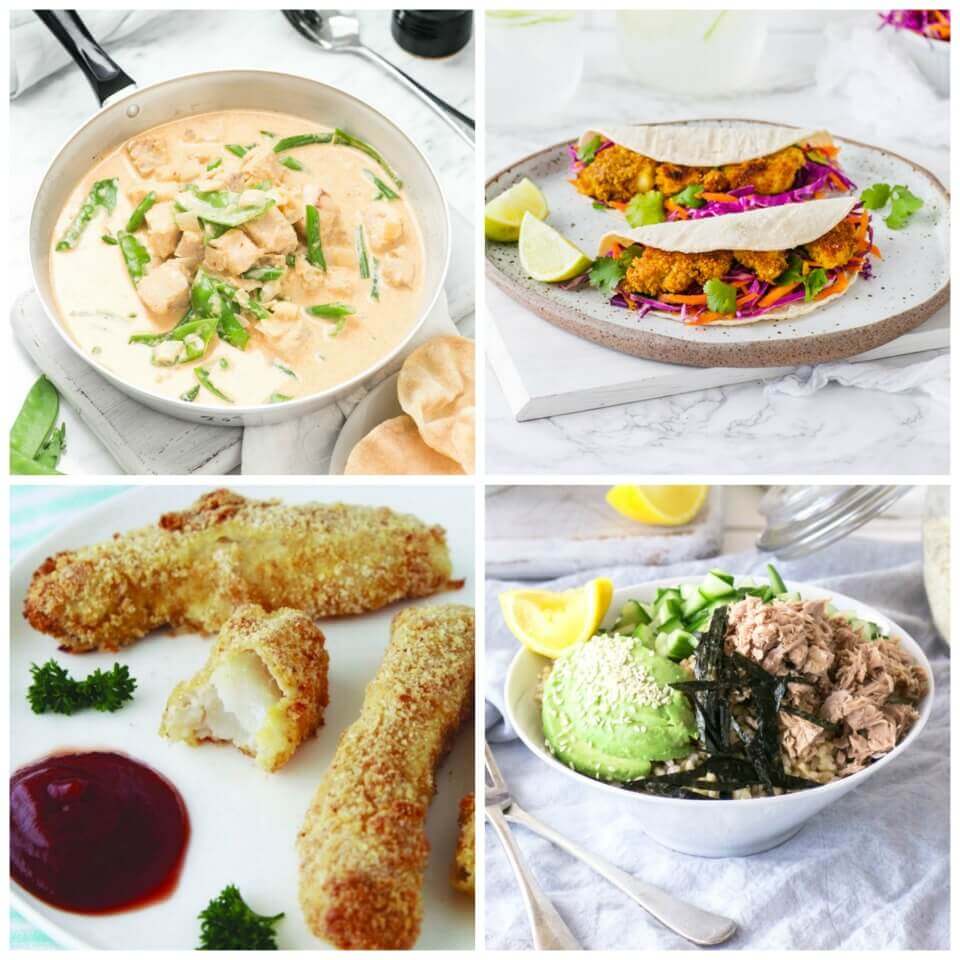 or join the 28 Day Weight Loss Challenge for LOADS of yummy recipes. 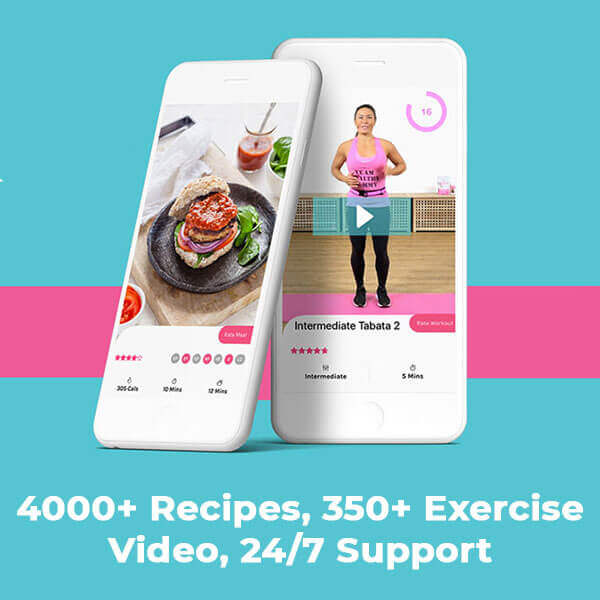 Getting your best ever summer body doesn’t have to be boring, this year instead of hard slogging in the lead up to summer, try these simple…
END_OF_DOCUMENT_TOKEN_TO_BE_REPLACED

Just because you haven't quite reached your weight loss goals doesn't mean you can't rock body confidence this summer. Here are 6 steps to help.
END_OF_DOCUMENT_TOKEN_TO_BE_REPLACED

The human body can adapt to most things life gives it. Women can carry a baby inside them for nine months! When it comes to our…
END_OF_DOCUMENT_TOKEN_TO_BE_REPLACED