Previous article
Health › Scientists warns: Zika virus could head to the UK in the near future
Next article

WARNING: This Zika article is not trying to scare but instead inform our readers about pregnancy and health issues that are being reported across the world.

The British Department of Health’s Chief scientific adviser Chris Whitty believes there is a threat of a “large epidemic” of the zika virus in Britain and in northern Europe.

According to his research, the Aedes mosquitoes – which carry the disease – are moving away from Africa and could reach the UK in the near future. 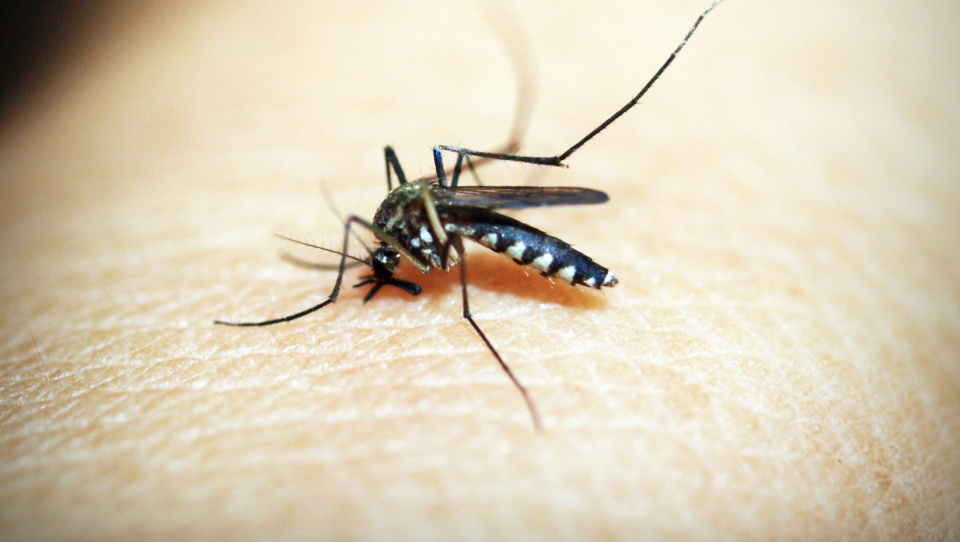 “There are huge scientific answers to very many of the problems we face,” Mr Whitty told MPs in the House of Commons.

He believes the rise in the spread of insect-related illnesses across Europe could be due to the rising temperatures, luring disease carrying insects.

Because people have not built up immunity to these deadly viruses, such as malaria, dengue and yellow fever, it could be disastrous. 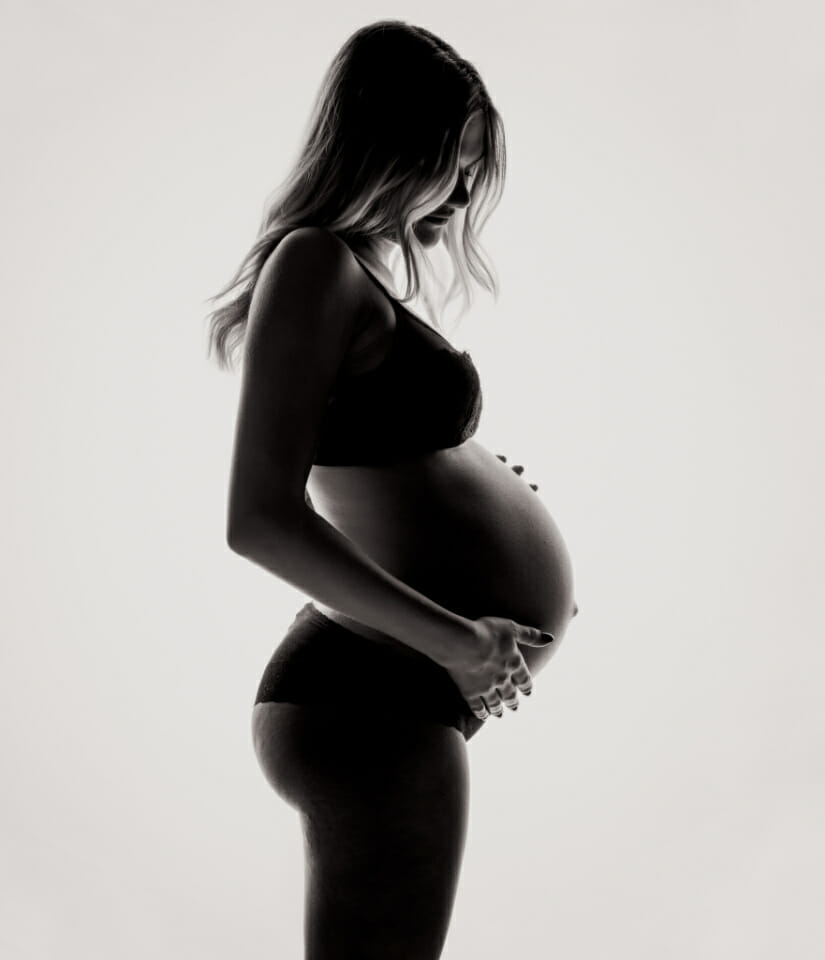 Researchers believe exposure to infectious bugs could become normal by 2080, as the climate changes due to global warming.

Mr. Whitty even went as far as to warn the spread of the insects poses one of the “biggest threats to global security”.

However, he added that he believes that by the time zika reaches the British Isles, there should be a vaccine developed.

Zika was first discovered in 1947 in the Zika forest in Uganda.

The worst outbreaks have been in Brazil and South America, parts of Asia and also in areas of Africa.

In 2016, the World Health Organisation declared the outbreak a public health emergency.

Those wanting to conceive and pregnant women are at risk, as Zika can cause microcephaly, which is a severe and fatal brain defect that causes damage to their eyes and a slow head growth.

Are you a yo-yo dieter? What if we told you that you could lose weight FOR LIFE! Yep, that’s right! Researchers have found an incredible…
END_OF_DOCUMENT_TOKEN_TO_BE_REPLACED

People tend to give themselves the freedom to indulge on things classified as ‘healthy’, but you should ALWAYS watch the quantity of food you eat.
END_OF_DOCUMENT_TOKEN_TO_BE_REPLACED

What a difference nine months can make! Kaire Konton-Smith has shared her incredible transformation photos after joining the 28 Day Weight Loss Challenge and all we…
END_OF_DOCUMENT_TOKEN_TO_BE_REPLACED

Did you know that the average Christmas dinner with all the trimmings can mount up to as much as 6000 calories?!!! Woah! And that’s just…
END_OF_DOCUMENT_TOKEN_TO_BE_REPLACED

The festive season is often full of temptation everywhere, it can be frustrating and so easy to lose track of your goals and maintain that…
END_OF_DOCUMENT_TOKEN_TO_BE_REPLACED