Looking for a name for your little prince or princess? 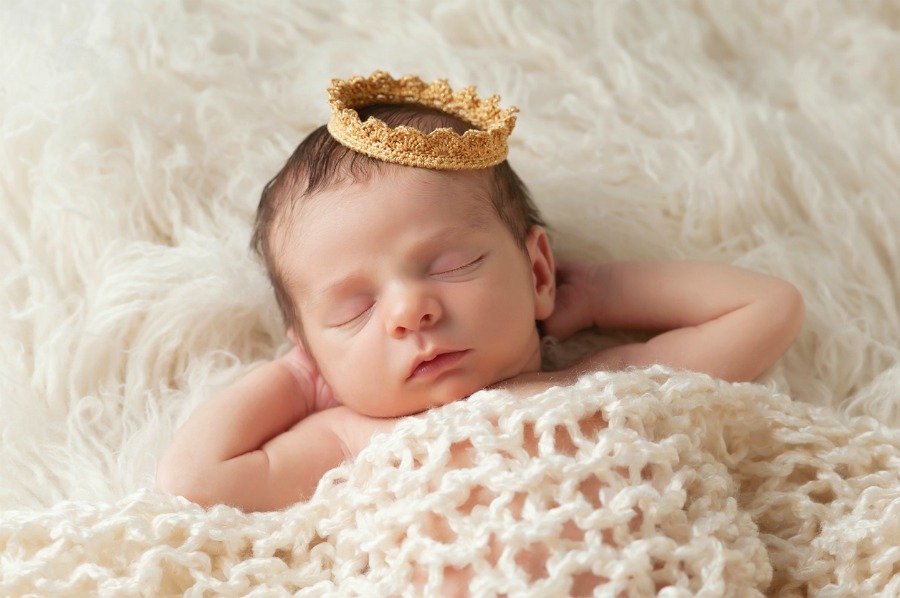 Princess Alice was the third child and second daughter of Queen Victoria and Prince Albert.

Anne Princess Royal is the only daughter of Queen Elizabeth and Prince Philip.

Princess Diana was the People’s Princess and mum to Prince William and Prince Harry.

Catherine or best known as Kate Middleton is the Duchess of Cambridge and mum to Prince George and Princess Charlotte.

Princess Caroline of Hanover was born into the House of Grimaldi in Monaco but married Prince Ernst August of Hanover. 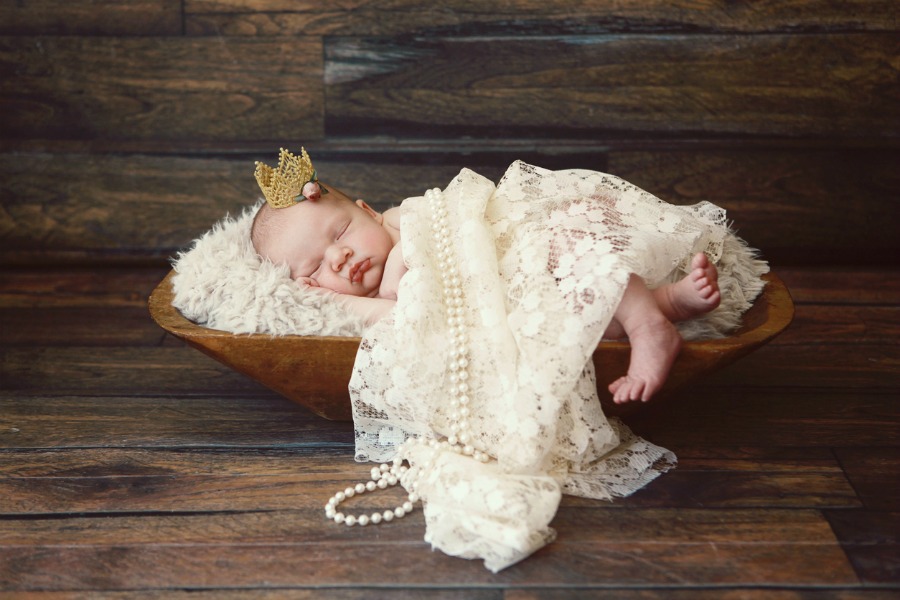 Princess Charlotte is Prince William and Kate Middleton’s second child, and fourth in line to the British throne.

Eleanor of Aquitaine was a Queen Consort of France and England as well as being a Duchess of Aquitaine in France.

Queen Elizabeth is the current reigning monarch of Great Britain.

Princess Eugenie is Queen Elizabeth’s granddaughter and the daughter of Prince Andrew, Duke of York.

Grace Kelly was an American actress who became a Princess of Monaco after she married Prince Rainier III. She was the mother of the current reigning Prince of Monaco, Albert II.

Princess Helena of the United Kingdom was the third daughter and fifth child of Queen Victoria and Prince Albert.

Princess Margaret was Queen Elizabeth’s sister. She was the youngest daughter of Elizabeth Bowes-Lyon and George VI.

Queen Rania of Jordan is the consort of King of Jordan, Abdullah bin Hussein.

Sophie, Countess of Wessex, is the wife of Prince Edward, Earl of Wessex, the youngest son of Queen Elizabeth II and Prince Philip, Duke of Edinburgh.

Queen Victoria, also known as the grandmother of Europe as many of her children married into many European royal families. She is Queen Elizabeth’s great-great grandmother. 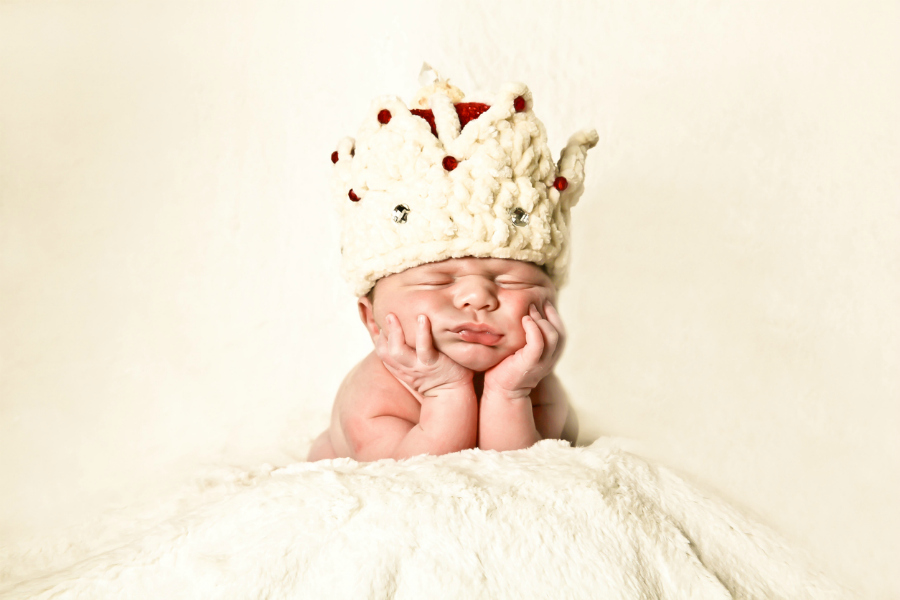 King Alfred the Great famously ruled Great Britain during the times of the Vikings.

Prince Andrew, Duke of York, is the second son and third child of Queen Elizabeth and Prince Philip.

King Arthur is a legendary medieval king of England. He married Guinevere, who had a love affair with her husband’s chief knight, Lancelot.

Prince Charles, Prince of Wales, is the current heir apparent of the British royal throne.

Edward VIII was King of England but abdicated and handed over the throne to his younger brother Albert, who became known as George VI. Edward was Queen Elizabeth’s uncle.

Ernest I, Duke of Saxe-Coburg and Gotha. This name has been a popular choice for German princes.

Crown Prince Frederick of Denmark is heir apparent to the Danish throne. He is married to Aussie-born Crown Princess Mary.

Prince Harry of Wales is Prince Charles and Princess Diana’s second son. He is currently fifth in line to the British throne. 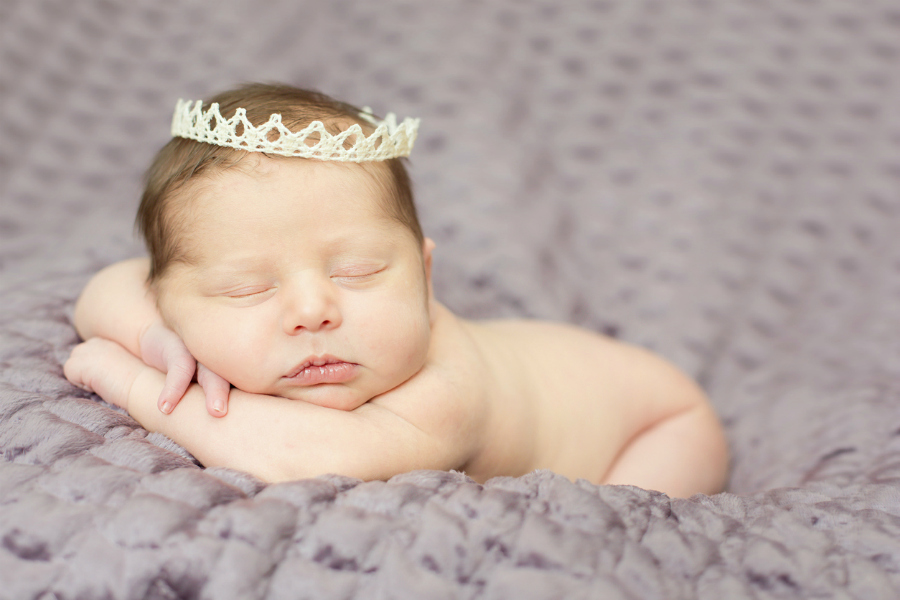 Henry VIII is one of the most popular kings of all time, having had six wives, two of whom he beheaded!

King James I of England and Scotland united the two kingdoms at the beginning of the 17th century.

Prince Leopold, Duke of Albany, was the eighth child and youngest son of Queen Victoria and Prince Albert. Leopold can be shortened to Leo.

Louis XIV of France was also known as the Sun King. Louis is becoming an increasingly popular name in the classrooms.

Otto I was the founder of the Holy Roman Empire. Otto means ‘wealth, prosperity’.

One of the most controversial figures in history is King Richard III. He is the subject of the historical play Richard III by William Shakespeare.

A popular name of rulers and their offspring in Germany in previous centuries. Rupert means ‘bright fame’.

Prince Philip of Greece and Denmark is married to Queen Elizabeth of Great Britain.

Prince William is the second in line to the British royal throne following his father Prince Charles. He’s about to become a dad of three.

How cute! A fantastic list of regal names for you to choose from.

Has your family started asking you what you might like for Christmas? Well you’re in luck because we’ve put together a list to help you!…
END_OF_DOCUMENT_TOKEN_TO_BE_REPLACED

Halloween is just around the corner, and while it’s still an American holiday, those of us with small children find it harder and harder to avoid….
END_OF_DOCUMENT_TOKEN_TO_BE_REPLACED

HALLOWEEN is upon us! Is your baby due around this time? If you’re all about pumpkins, witches and skeletons and want your baby to have…
END_OF_DOCUMENT_TOKEN_TO_BE_REPLACED