Teen years are tough. With exams, hormones and independence arguments playing a massive part in the final years of adolescence, no wonder teenagers are known for being grumpy.

But there may be another thing causing your young adult’s low mood.

A new study has found that fast food may actually be contributing to teen depression. 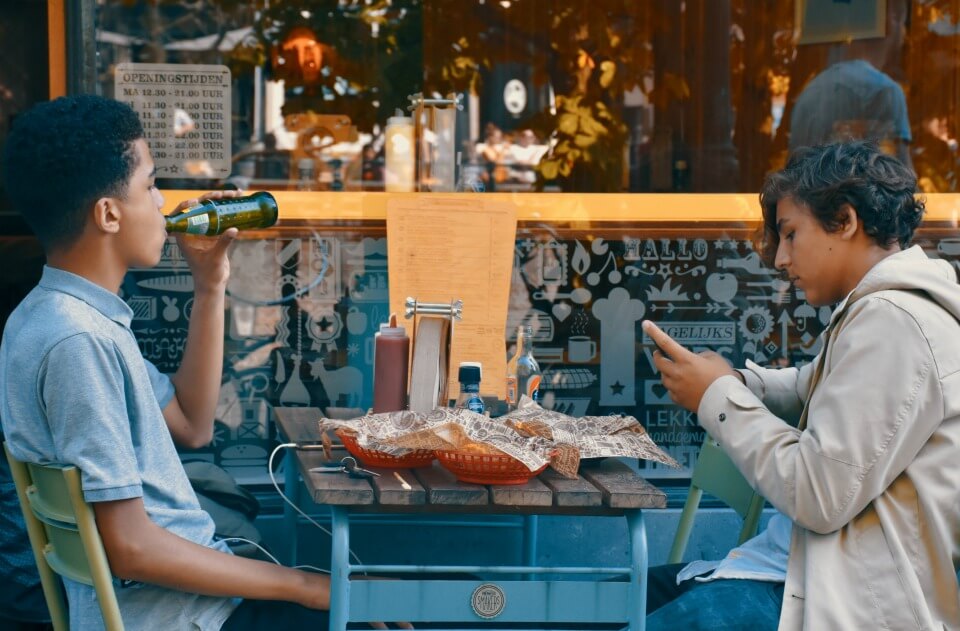 Fast food may be contributing to your teenager’s low mood

Researchers at the University of Alabama at Birmingham analysed urine samples from 84 middle school-aged children. They found high levels of sodium and low levels of potassium in the majority of the students.

Low potassium may be an indication of a diet lacking in healthy fruits and vegetables, such as tomatoes, bananas, oranges, salmon and beans.

What’s more, the study found that those with higher levels of sodium were more likely to show signs of depression. 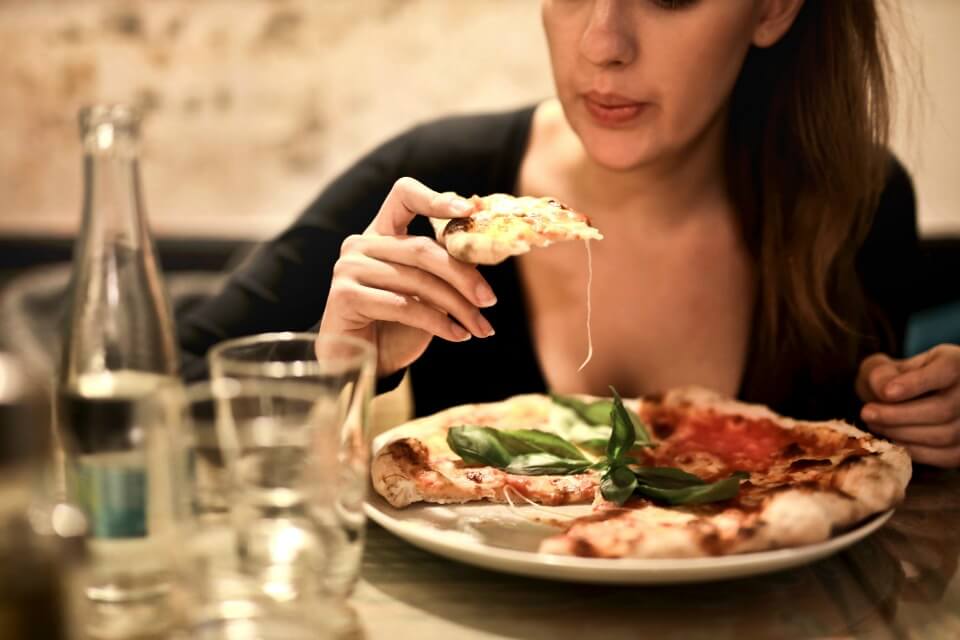 It seems diets that are high in potassium rich food are more likely to boost a person’s mood, because they have improved overall health due to what they eat. 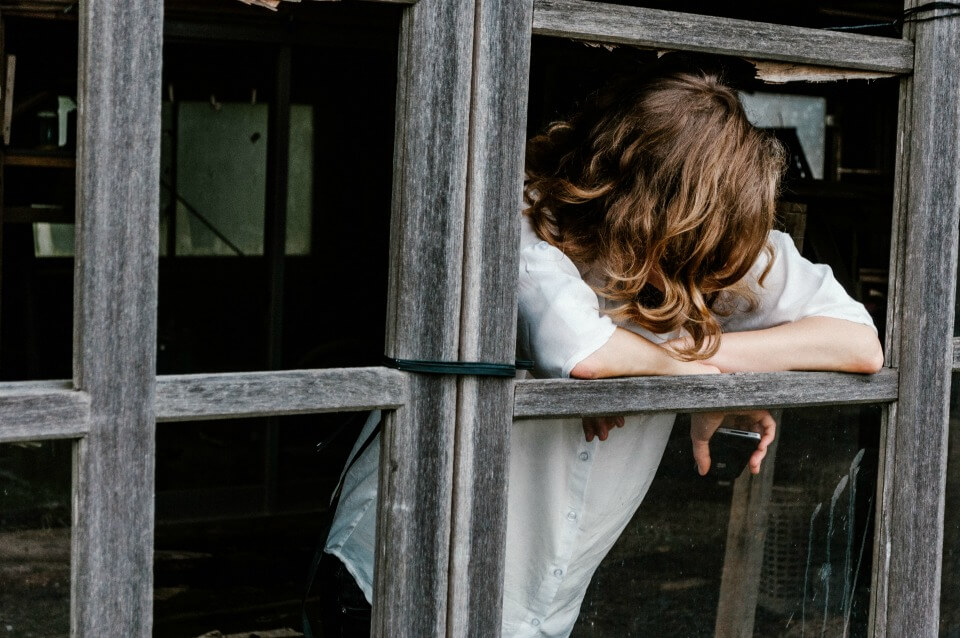 Worryingly, nearly 1 in 4 Aussie teenagers meet the criteria for having a serious mental illness, a report from Mission Australia and Black Dog found.

Teenage girls are more than twice as likely as boys to be in severe psychological distress, although suicide rates are higher among boys.

“We are talking about an alarming number of young people facing serious mental illness, often in silence and without accessing the help they need,” says Mission Australia’s CEO, Catherine Yeomans.

“The effects of mental illness at such a young age can be debilitating and incredibly harmful to an individual’s quality of life, academic achievement, and social participation both in the short term and long term.”

Christmas is renowned for good times, fun, family and friends – and unfortunately weight gain too due to all the food and drink regularly on…
END_OF_DOCUMENT_TOKEN_TO_BE_REPLACED

The festive season is often full of temptation everywhere, it can be frustrating and so easy to lose track of your goals and maintain that…
END_OF_DOCUMENT_TOKEN_TO_BE_REPLACED

Sugar X has launched and Mums are loving it!!!

The Healthy Mummy has just launched a secret weapon to help mums lose weight by reducing sugar. The exciting new Sugar X can help you to…
END_OF_DOCUMENT_TOKEN_TO_BE_REPLACED

We are so excited to launch some BRAND NEW features to The Healthy Mummy App! We are always looking for ways we can improve the…
END_OF_DOCUMENT_TOKEN_TO_BE_REPLACED

Healthy Mummy Sarah recently made a whopping 282 serves of healthy family meals and snacks for just 43p per serve - in 6 hours!
END_OF_DOCUMENT_TOKEN_TO_BE_REPLACED