Previous article
Parenting › Mum gives birth to FOUR babies in a YEAR – and they’re NOT quadruplets!
Next article

Healthy Mummy Lisa de Vries has given birth to FOUR babies within 12 months – and not in one go.

Lisa tells The Healthy Mummy not long after the birth of her twin boys Nate and Noah, who were born on October 29, 2016, she found out she was pregnant again.

But what happened next was the shock of her life! She ended up giving birth to two sets of fraternal twins in one year!

“I went from being a mum of three to seven in just one year!” she reveals. 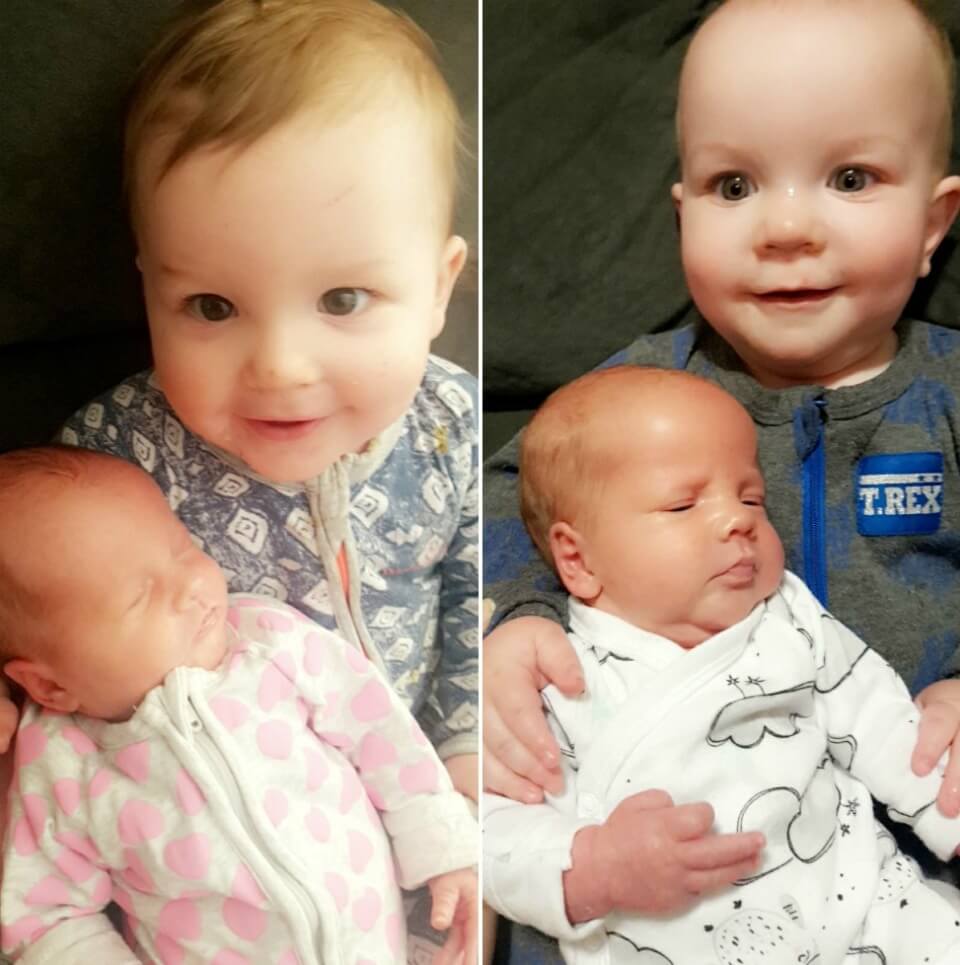 FOUR babies in one year!

Lisa says twins runs on her mum’s side of the family, but as she was already a mum to three children and step mum to three kids already, she wasn’t expecting to find out she would be having twins!

“When my partner Mark and I found out I was pregnant, it was after a miscarriage. So at the 14 week scan when we were told there was a second baby it was a lovely surprise,” she exclusively tells The Healthy Mummy.

“I was lucky enough to deliver Nate and Noah naturally when I was 36 weeks. They spent some time in special care but we got to take them home soon after.

“Saying it was hard would be an understatement, two babies waking to feed though the night was hard.”

Lisa says eventually her and Mark got into a great schedule, writing down their baby’s names and feed times and taking it in turns to get up through the night. 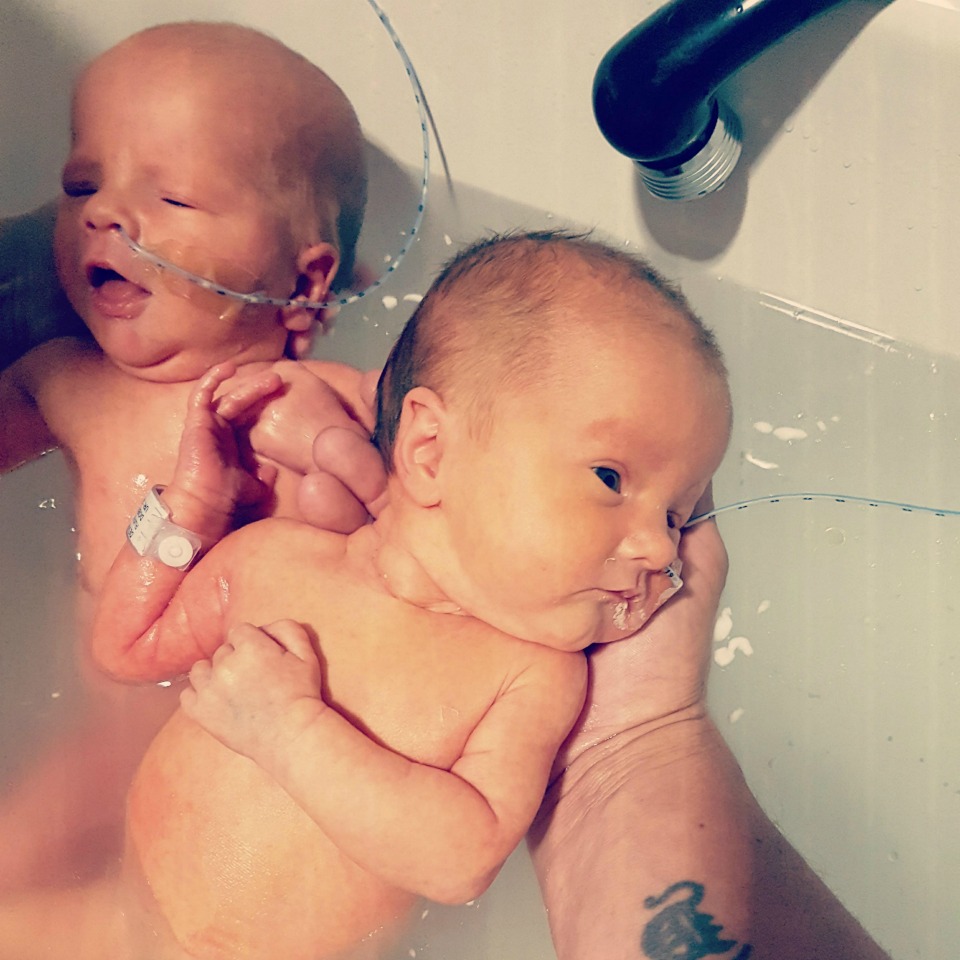 “Mark was amazing and once the babies started getting older, it got easier.”

Lisa was on the contraceptive pill after her twin boys were born but she noticed her periods were becoming uncomfortable.

It also hurt when she lay on her stomach, making her believe she may have developed a stomach ulcer. At this point Nate and Noah were seven months old.

“I went in for a scan to have a check up and I was told I was in fact 19 weeks pregnant with twins again! I would have conceived these babies when Nate and Noah were only three months old,” says Lisa.

“Falling pregnant again was definitely not in our plans.” Lisa admits that right up until her second set of twins were born she wasn’t sure how she would feel about them.

“My pregnancy was hard, I was suffering from sickness and needed two blood transfusions as well as an iron transfusion,” she admits.

“There is a fear with twins that they do tend to come early, so getting my health back on track was urgent. I spent a week in hospital when I was 32 weeks and then went home and went into labour at 34 weeks.

“My contractions were painful and I wasn’t dilating.”

Lisa was being monitored from 5.30am and at 10pm midwives found that one of her little girl’s heart beats had increased, so they decided to break her waters and she was rushed in for a caesarean section. Her daughter Ruby and son Reagan entered the world and they were transferred to a different hospital with more room.

Finally, the second set of twins were able to come home after two and a half weeks.

“Once they were home it was easier and we found ourselves quickly getting into a routine,” says Lisa.

“My first set of twins are 14 months and the second set are 10 weeks old. I get all four babies to nap twice a day, all at the same time. We have good days and bad days just like anyone else.”

Lisa says she and Mark have no more plans for any more babies in the future!

“Having more children is definitely not going to happen,” she says. “I think ten altogether (seven of my own) is plenty. I can’t believe I went from being a mum of 3 to seven in one year!”

Our 28 Day Weight Loss Challenge is a family-friendly, breastfeeding-safe program designed FOR MUMS to help them tackle their health and lose the baby weight.

Every week you are given a different meal plan to follow and each month we add NEW recipes to our Challenge Recipe Hub. That way, you’ll never get bored and stay on weight loss track while digging into healthy, yummy recipes.

Has your family started asking you what you might like for Christmas? Well you’re in luck because we’ve put together a list to help you!…
END_OF_DOCUMENT_TOKEN_TO_BE_REPLACED

Halloween is just around the corner, and while it’s still an American holiday, those of us with small children find it harder and harder to avoid….
END_OF_DOCUMENT_TOKEN_TO_BE_REPLACED

HALLOWEEN is upon us! Is your baby due around this time? If you’re all about pumpkins, witches and skeletons and want your baby to have…
END_OF_DOCUMENT_TOKEN_TO_BE_REPLACED